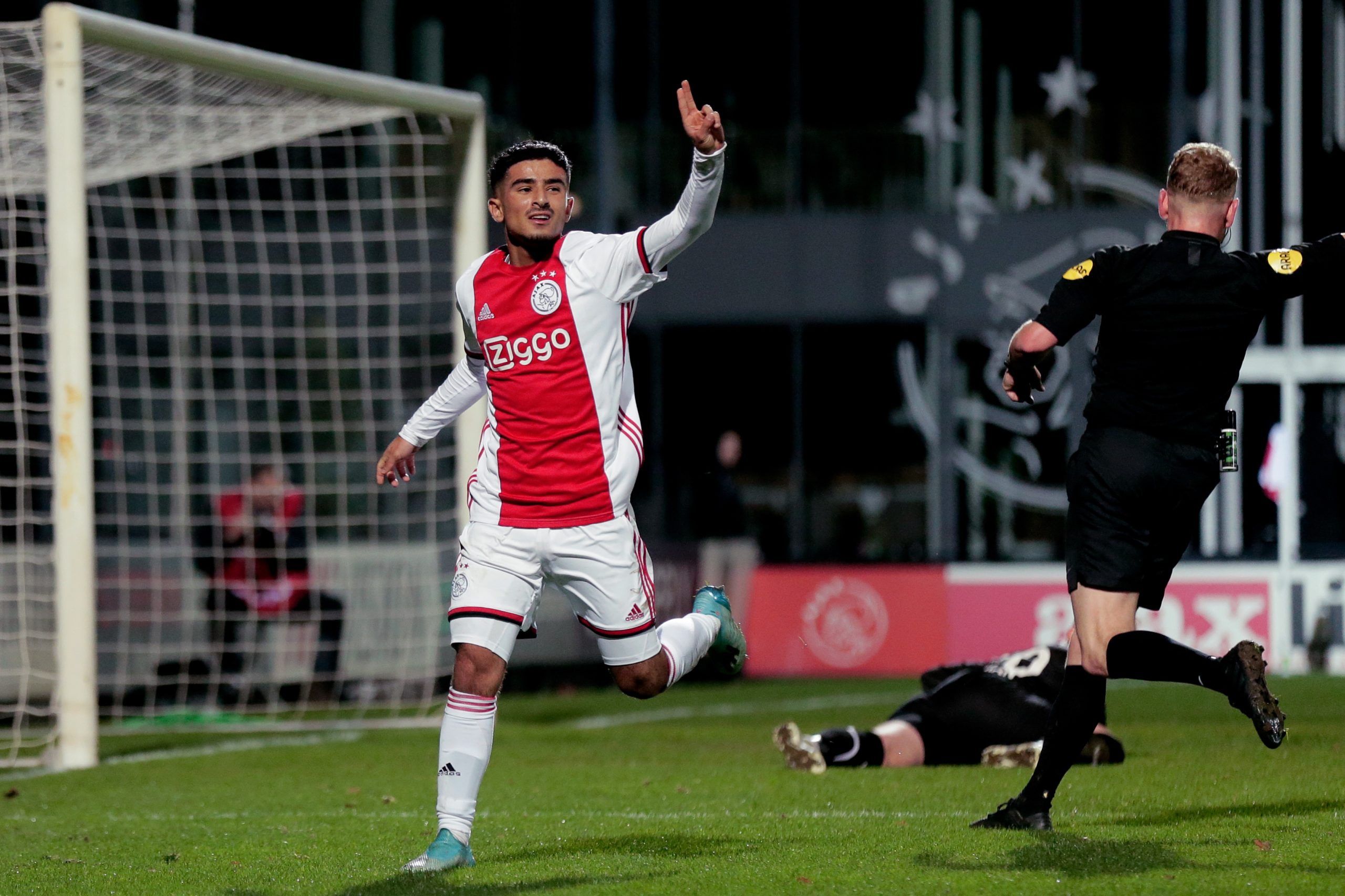 Jong Ajax has won its last game of 2019 with 2-0 versus TOP Oss. Goals by Naci Unuvar and Brian Brobbey meant that the youngsters will go into the new year in the second place of the Keuken Kampioen Divisie.

The first twenty-five of the match hardly included any highlights. Some shots by both sides but none on goal. Just before the half-hour mark Brian Brobbey started a nice rush through the Oss defense but his flaming shot was saved by Ronald Koeman Jr (Yes, the son of).

Brobbey kept creating chances for Ajax but kept wasting them as well. Two headers went over the goal before he finally found the back of the net. Nicolas Kühn sent Brobbey away with a deep pass and Brobbey went past the goalie and scored the 1-0.

Ünüvar and Mendez were subbed on for Ajax in the second half. TOP Oss was a lot more offensive and finally got some chances of their own. Great saves by Kotarski on shots from Hutten and Rommens meant Ajax kept their lead. With fifteen minutes left Ajax secured the victory. Juan Castillo went all the way on the left flank and crossed the ball to Ünüvar, who sent the ball into the far corner out of reach of the goalkeeper: 2-0. This is Ünüvar’s first goal in professional football!

This meant that TOP Oss quit all of their efforts. Ajax started their gallery-play and beautiful skill moves by, especially, Ünüvar followed. Alex Mendez fired a ball onto the crossbar but Ajax didn’t manage to further their lead.

All in all, they can look back onto a great game and an amazing first half of the season. Jong Ajax currently sits in second place, only behind SC Cambuur.