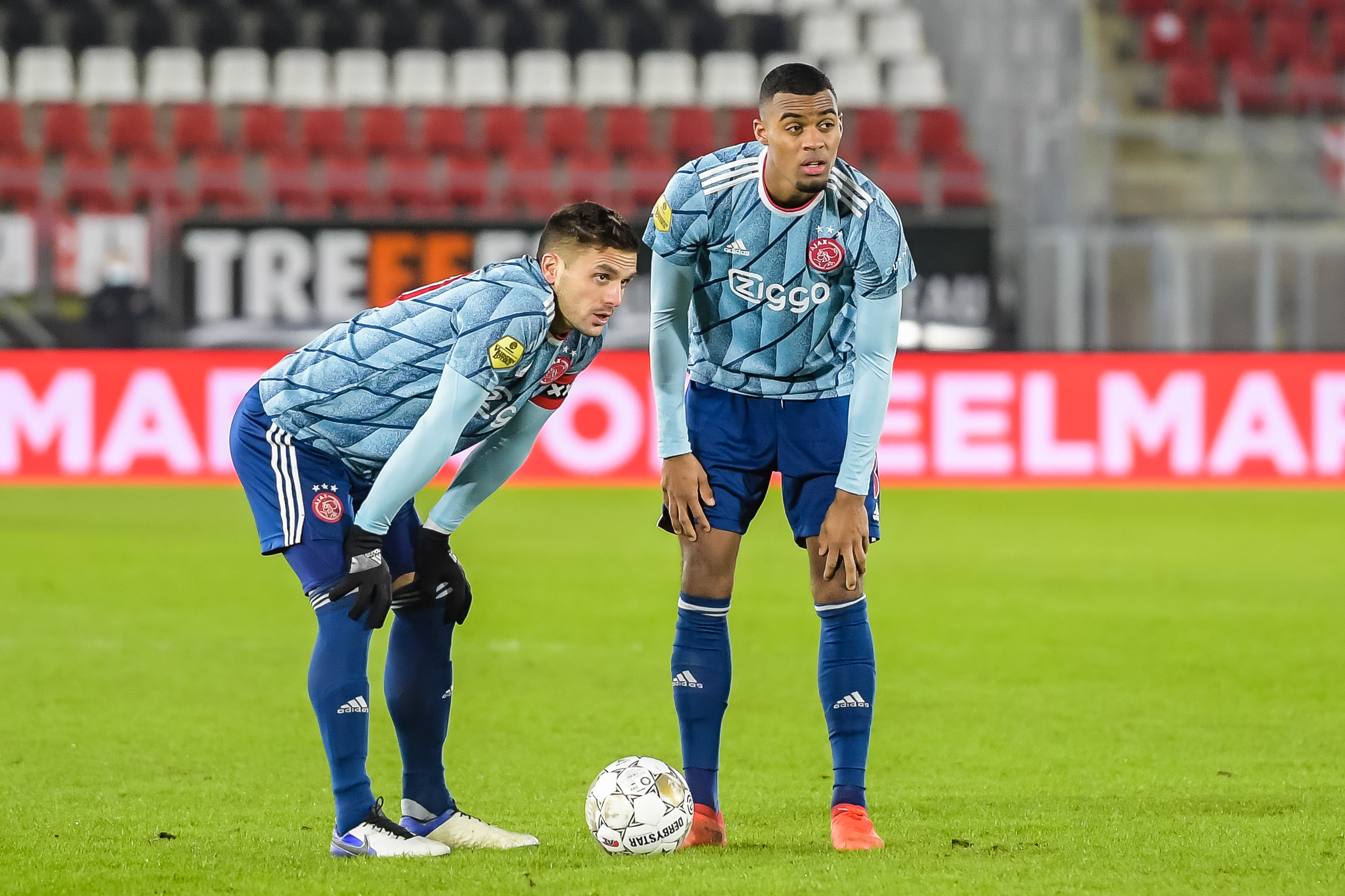 After what has been nothing short of an excellent start to 2021, Ajax will go into their Europa League tie with Lille in sensational form.

Nine games into the year, Ajax have picked up eight wins. Whilst being undefeated in 2021, they are set to face their biggest test so far as they prepare for a showdown with the Ligue 1 title contenders LOSC Lille.

Lille, who looked sublime in their 3-0 win against AC Milan in the Europa League Group Stage, will be a great test for Ajax. The French side will likely include former Ajax defender Sven Botman, the young Dutch star who has improved astronomically under manager Christoph Galtier this season since his 2020 summer move.

The Champions League Group Stage was somewhat underwhelming for Ajax, having narrowly lost to Liverpool in both games and only picking up one point in the two games against Atalanta. The Dutch giants showed they can at the very least compete and challenge Europe’s elite clubs.

You may remember the two sides faced off against eachother last season in the Group Stage of the Champions League. During this, Ajax were 3-0 and 0-2 winners, whilst the lineup then was much different to what it will be now, Ajax must take confidence in knowing this.

Erik Ten Hag’s side have been in inspired form since the turn of the year, whilst much of that coinsides with the recent signing of Sebastian Haller. The French striker has scored fives goals since joining and has been a great addition the club’s attacking lineup.

Whilst Haller has been the perfect addition so far, his presence will certainly be noticed in this tie. After an administration mishap, the club’s record signing was left out of the club’s registered squad to participate in the European tournament. His abscene means that either Traore, Tadic or Brobbey will likely lead the line for the two-legs against Lille.

Alongside Haller being unavailable for the game, Ajax will also be without goalkeeper Andre Onana. The Cameroonian has been suspended for 12 months in relation to a failed drugs test.

Two hugely important players for the club, their presence will be hugely missed come the tie with Lille. A side who have been in fantastic form in both the domestic and European campaign this seasn, Ajax will need to be at their very best if they are to have any chance in breaking apart this very impressive Lille side.

The form as of recent has provided Ajax fans with many reasons to be hopeful, we will soon see how the club manage to tackle this task without some of the star players.

How do you think Ajax will fare in this tie? Will Haller and Onana be too big of a miss for the club? Or do you think recent Ajax will have enough to overcome this difficult tie?