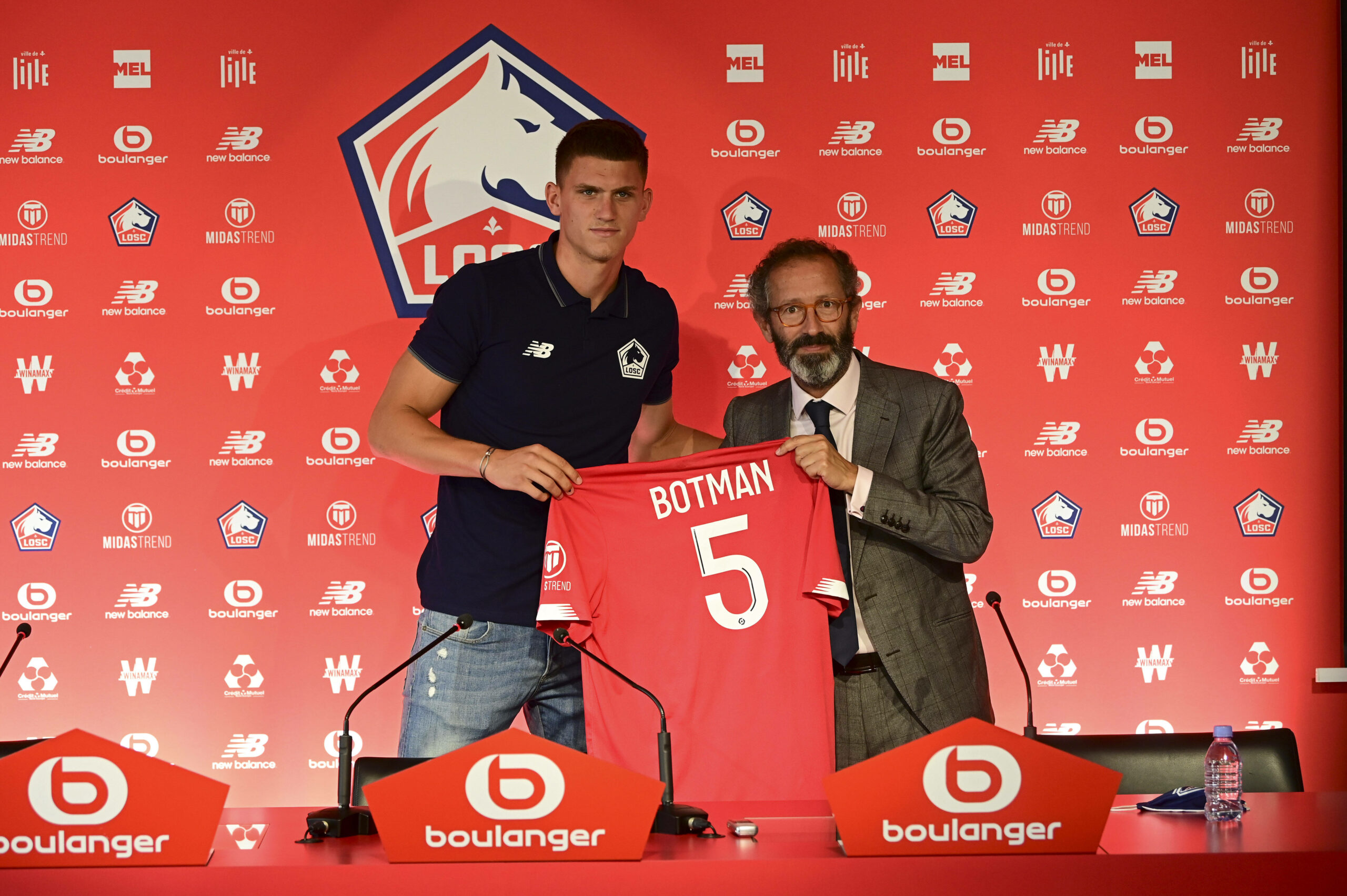 Since departing, the young Dutch centre back has started every game for the French club this season. Being the partner of the veteran defender Jose Fonte. Botman joins the long list of exciting young prospects at Lille. Alongside the likes of Renato Sanchez, Jonathan Ikone, Jonathan David and Benjamin Andre.

His departure comes with certain questions as Ajax seemingly lack depth in the centre back position. Schuurs and Blind have established themselves as the first choices in that position, with Jurrien Timber, Lisandro Martinez and Edson Alvarez being the likely back up options. However, his performances so far in France have suggested that he would had been up to the task of battling for a first team position for Ajax.

Botman spent last season on loan at SC Heerenveen, playing 30 times for the club. His performances failed to convice Erik Ten Hag, having been let go for a relatively small fee.

During his brief time at Lille he has looked calm and composed on the ball but also powerful and demanding when defending. His performances so far have made it a mystery as to why Ajax let him go this summer.

This season, the 6 ft 4 defender has been in great form, matching the great start Lille have had this season. They have gone unbeaten in their first 8 Ligue 1 games.

The recently 2-2 draw Champions League tie with Atalanta provided even more questions about the Aajx defence. So is the absence of Sven Botman the missing formula in the Ajax back line this season?

One thought on “Sven Botman: the one that got away?”