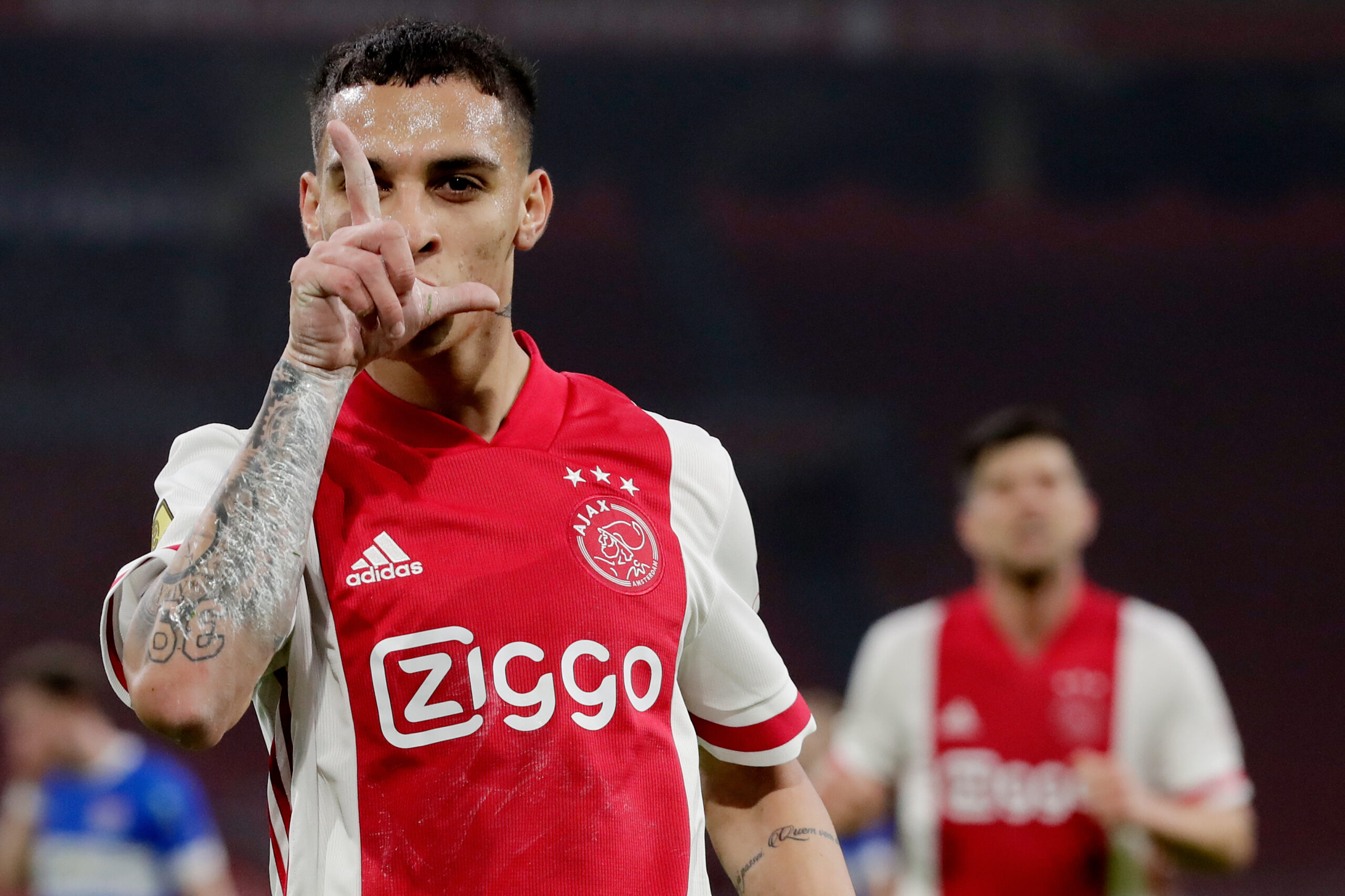 The performance came as the perfect response as Ajax looked to bounce back after their disappointing Champions League exit during the week. There was even more importance on this game after Ajax’s 2-1 defeat last weekend against FC Twente.

When morale was low, nothing is better than to get an emphatic win, and that is exactly what Ajax got on Saturday evening. Goals came from Klaas Jan-Huntelaar, Quincy Promes, Antony and Ryan Gravenberch as Ajax ran riot against Zwolle.

There was much to enjoy for Ajax fans, firstly being a result that saw Huntelaar score his 150th Eredivisie goal. Whilst Antony assisted both the goals for Huntelaar and Promes, he was also able to leave his mark on the game after Gravenberch was able to put him through on goal to simply pass the ball into the Zwolle net.

An exciting first half meant that Ajax went into the break 3-0 up. With a busy schedule ahead of Christmas, Erik Ten Haag was able to give minutes to both Victor Jensen and Kenneth Taylor who both made their debuts for the first team.

But it was Antony who will be on the lips of many Ajax fans after the game. The Brazilian controlled the game in the early stages, recreating the form that he had before his recent injuries. His last few games always seemed like he was still nursing an injury, but tonight Antony dominated the game and earned his King of the Match award.

Ajax welcome FC Utrecht in the KNVB Cup. A chance for the young stars to make a name for themselves in the first team. Eyes will be on the likes of Taylor, Jensen, Rensch and maybe even a few more.

After that, Ajax will return to Eredivisie action where they will travel to Den Haag on Sunday afternoon.