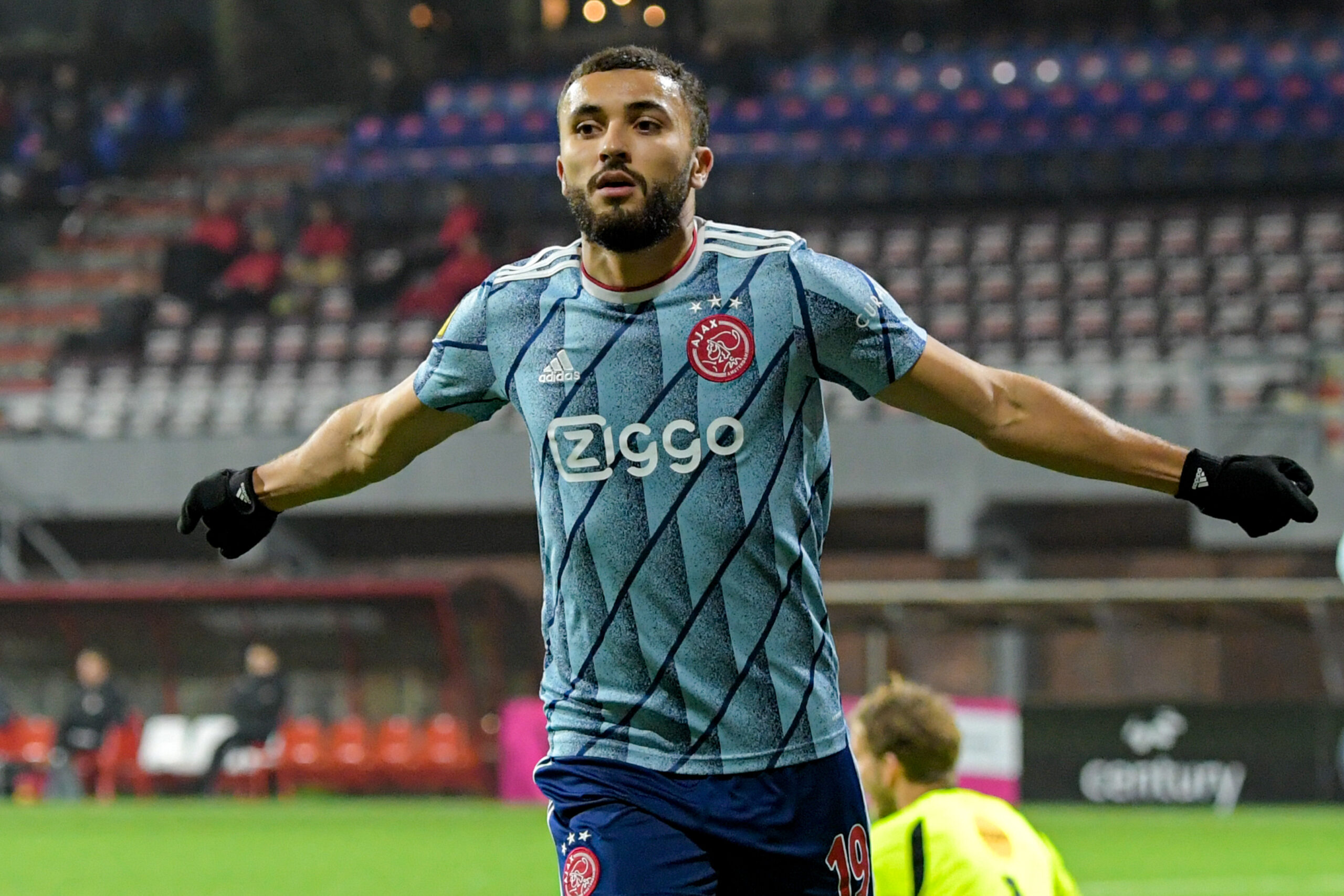 Ajax had no problem with Emmen on Saturday evening, a simple 0-5 victory. Goals by Davy Klaassen, Zakaria Labyad and Lassina Traoré meant that it was already 0-3 at De Oude Meerdijk halfway, after which the substitutes Jurgen Ekkelenkamp and Quincy Promes recorded the final goals.

Of course, the Eredivisie is sometimes referred to as an inferior league, but the ease with which Ajax currently plays football can at least be called remarkable. It looks as if trainer Erik ten Hag has managed to take considerable steps in that area. In Emmen, Ajax found a very defensive opponent, armed to the teeth. Add to this the fact that they had to play on that annoying artificial turf and that another match, versus Liverpool, is only in three days. In this way, some conditions were created to make it a difficult evening for the visitors, but soon it became clear again that this Ajax is currently a class of its own in the Eredivisie.

Ajax had to do without Daley Blind, who isn’t match-fit, while Nicolas Tagliafico and David Neres were given some rest as a precaution. This allowed Sean Klaiber to show up as left-back and Lisandro Martinez started on the spot of Blind. After a quarter of an hour, the Emmen wall started to crack, it was just waiting for goals. Under the leadership of Davy Klaassen, Ajax succeeded. After an excellent combination, set up by Klaassen himself, it was him again who went deep after a pass by Traoré and beat, with some luck, the Emmen goalie: 0-1. Moments later Klaassengave the assist of the beautiful second goal. The midfielder gave a lob pass on the runaway Zakaria Labyad, who volleyed the ball with the inside of his foot in the top corner: 0-2. Just before halftime another nice goal. After a brilliant Antony assist, Traoré scored the 0-3 with his left.

An amazing situation at half-time. This allowed Ten Hag to utilise his subs to the fullest. Both Dusan Tadic and Traoré were allowed to shower while Klaas-Jan Huntelaar and Quincy Promes came on.
It all didn’t matter much, the second half was nothing more than a glorified training match. Ajax scored two more times. First, it was Jurgen Ekkelenkamp, who came on for Ryan Gravenberch, who fiddled the ball into the goal (0-4). Knowing that the victory was secured, Ten Hag gave Devyne Rensch his official debut in Ajax 1 after 72 minutes. The seventeen-year-old defender replaced Noussair Mazraoui. Ten minutes before the final whistle Promes was allowed to record the final goal after David Neres had assisted just as deliciously: 0-5.

Just before time, Ajax was close to 0-6 twice. First Promes pulled off nicely from the left side of the penalty area towards the far junction. However, goalkeeper Wiedwald was again well between the two, so the ball hit the crossbar and went over. From the next corner, Klaassen seemed to be able to get the ball in, but from close range, he ran into the goalie again. So, in the end, it stayed 0-5.