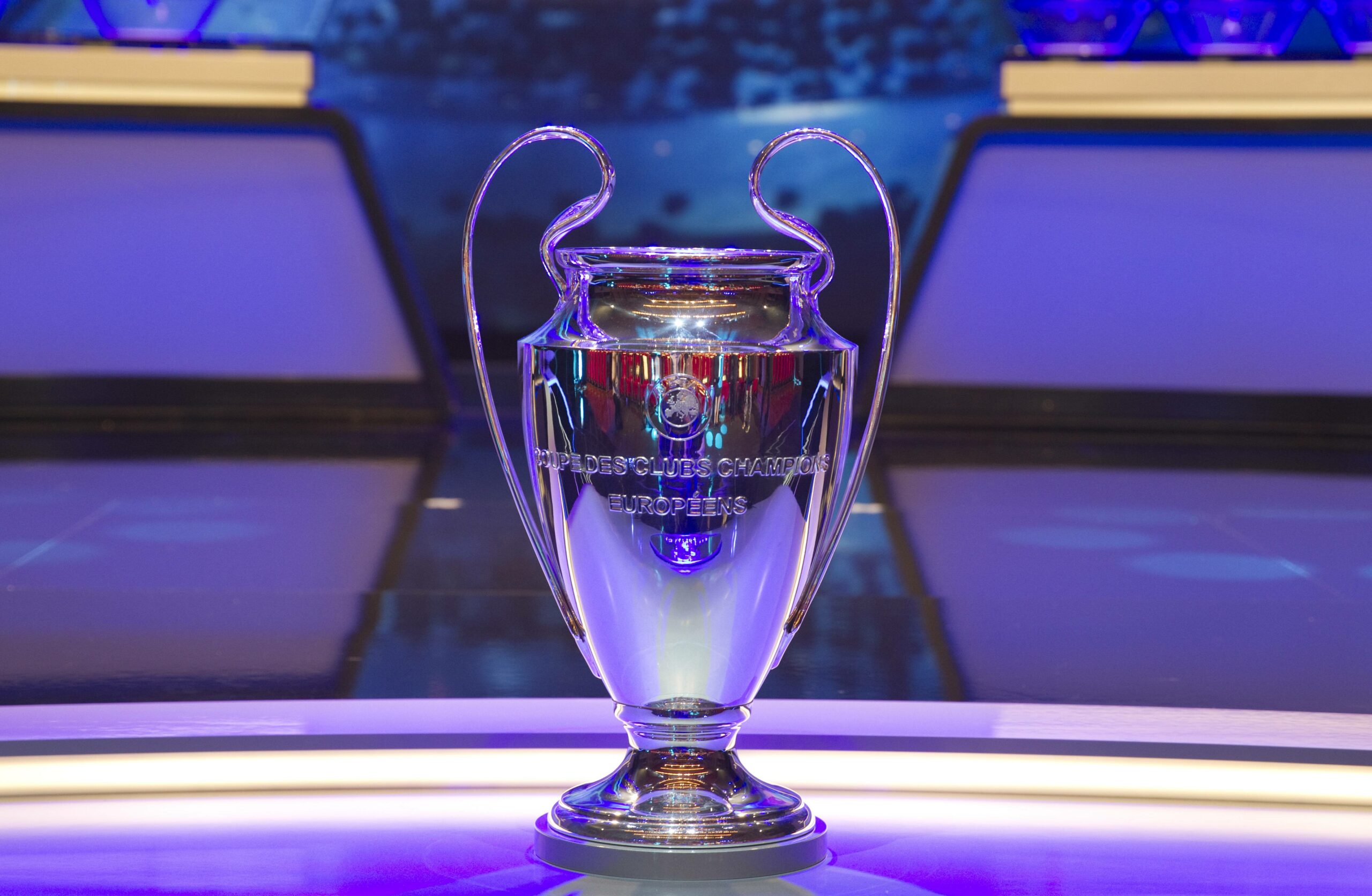 With the qualifying and group stage complete for both the Champions and Europa Leagues, both Ajax and the Eredivisie score many points for UEFA coefficients.

Ajax started the 2020-21 European campaign in 21st place in the UEFA rankings behind Benfica. The club got 5.0 points for qualifying for the group stage. It earned 4.0 points from matches with Atalanta, and Midtjylland, Ajax has climbed into 19th place surpassing both Benfica and Napoli. Napoli is just 0.5 points behind Ajax and is still alive in the Europa League. So, Ajax’s hold on 19th is tenuous. Ahead of Ajax are Roma and Shakhtar, both on 75.0 points and both still in the Europa League.

Club coefficient points are important as they are used to determine seedings in future Champions or Europa Leagues matches for the preliminary rounds. They also determine which pot Ajax is in for the draws at the Group Stage.

All in all, it has been a good season for the Eredivisie so far. Both Ajax and the Eredivisie score many points for UEFA coefficients. Hopefully, the remaining clubs can gather some more in the remainder of the season! Ajax will face LOSC Lille in next round of the UEFA Europa League.