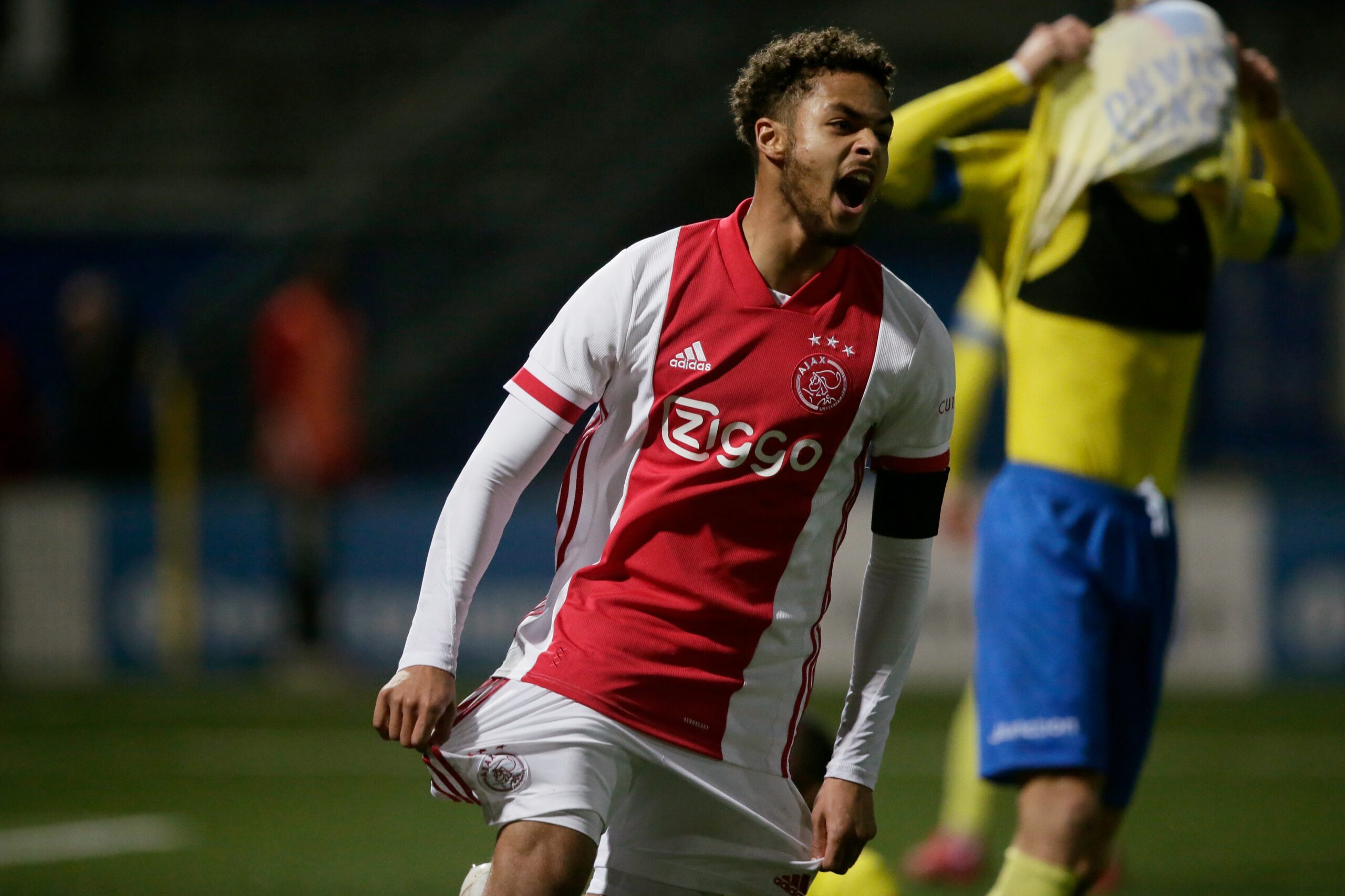 Devyne Rensch wins the Abdelhak Nouri Trophy and is thus named the talent of the season. The 17-year-old defender is the successor of Naci Ünüvar, who won it last season.

The award was presented to Resnch by Abdelhak Nouri’s family, as well as the head of the youth academy, Saïd Ouaali. The 17-year-old Ajacied had a fantastic 2019/2020 season, in which he established himself as a key player of Ajax U18s.

Rensch, born in Lelystad, made the move to Ajax’s youth academy at the age of thirteen via his amateur club, VV Unicum. In the years that followed, he developed into a strong and intelligent defender. Rensch has not yet made his official first-team debut but was a part of many of the team’s preseason friendlies. He scored a fantastic goal in the exhibition match against Red Bull Salzburg. He has played eight matches for Jong Ajax so far, scoring two goals.

Saïd Ouaali, Head of Youth Development at Ajax, speaks highly of Rensch: “Devyne is a versatile defender. He is multifunctional in the back. What makes him a true Ajax defender is that he is also good in possession. He has a calm personality. That might also be a point of attention for the coming period. As a central defender, you also have to develop certain leadership qualities. He is busy with that right now. I think boys from the first team will help him with that. So he has an excellent environment in which to take the next steps”.