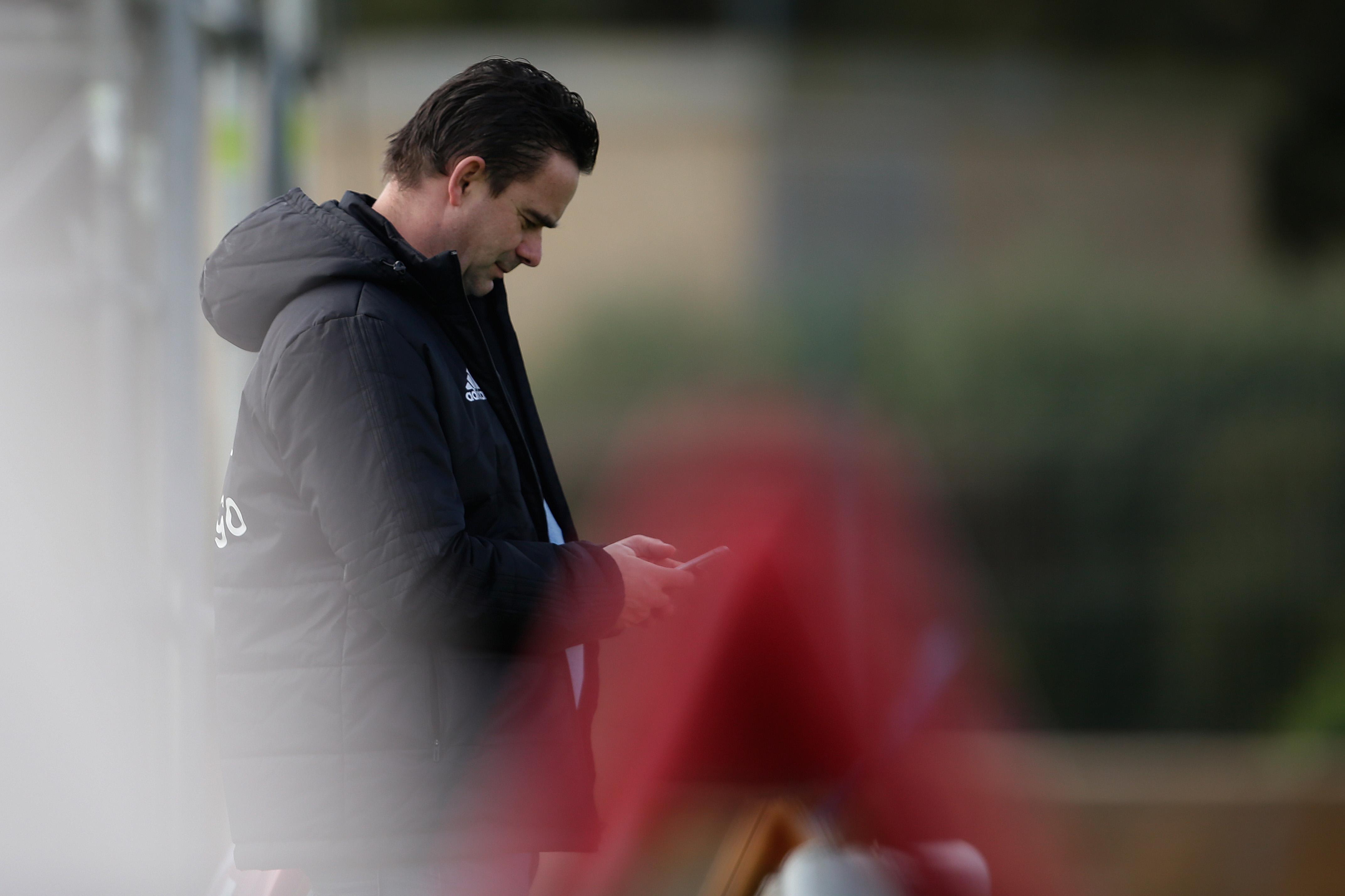 Digital and social media play an increasingly large role in the world of modern football. Platforms like Twitter provide the easiest way for clubs to communicate with their fans and vice versa. The community of Ajax supporters is well-represented on Twitter, and there are many pages dedicated especially to news, commentary, and celebration around the club. Some of the people behind these pages tweet exclusively in English, connecting to the international fan base in the same way we do at All About Ajax. So we reached out to some of the biggest Ajax-related accounts on Twitter, which are being managed from all over the globe, to ask them a few questions about their page and their support for Ajax.

We held the first interview of this series with the man behind @TheEuropeanLad. While he tweets in English, he is a born and raised Dutchman, the only Dutch twitterer on our list. The content he puts out involves European football in general, but he largely built his account around Ajax Amsterdam. At the time of this interview, he had gathered over 22 thousand followers, and he was more than willing to share some stories and opinions with us.

I can’t name the particular moment in which Ajax first caught my eye because I was a young kid. I believe those kinds of moments only come later in life when you become more aware of the things that happen. I basically just grew up with Ajax since my father has been a life-long fan, and I also grew up with two older brothers who supported Ajax, so then I automatically started to support them as well. I wasn’t that fanatic at the age of eleven or twelve, but I became really fanatic during my high school years, and that’s also when I started to watch Ajax on TV every week.

Q: So there are more Ajax supporters among your family and friends?

Yes. Actually, I have not met anyone in my life that doesn’t support Ajax, not in my early days in high school, and also not in my family. Basically everyone that I know in my life supports Ajax. That also has to do with the region that I live in. You won’t find many people support PSV or Feyenoord where I live.

Q: When was the first time you went to see an Ajax match and how was your experience?

I can’t remember exactly when I went to an Ajax game for the first time, as I was probably around the age of nine or ten. I do know that the first time I went was with my dad and my brothers. I believe it was a home game against either NAC Breda or Willem II. I was still very young back then so when you go into a stadium as big as ours, you are very often more interested in everything around you than in the actual football game itself. Now that I’m older, I visit games more often. I once went to all the matches of the Champions League group-stages of three consecutive seasons. Obviously I experience everything a lot better now.

Q: When was the last time you went to see an Ajax match and how was your experience?

The last time I went to an Ajax match was in the Champions League qualifiers of last season. It was a great experience because it was the first time I went with a friend of mine, and the football that we were seeing was a lot better than we had expected it to be.

Yes, I basically follow all the football in Europe. I watch everything. Why? Because I simply love football and I love watching football at the highest level.

There was never really a moment where I decided to dedicate a Twitter account to Ajax, it just happened. The account that I use was largely empty for the first 2 years after its creation. I even let other people use it at one point. I later rejoined Twitter and remembered that I still had this account with around 20 followers on it. So I just started tweeting, mostly about Ajax and other European football. But back then it was also more about my daily life, more than I do now. Now it’s 90% football I would say.

It’s hard to answer that question. I like to tweet about football in general, and not only about Ajax. Whether it’s Arsenal, Barcelona, Liverpool, Man City, Inter, etc. I tweet about everything and everyone, and I think all my followers know that, as I do it all the time. I think they like it. I’ve often been told by people that they like my account, so I guess they like what I tweet.

Q: What kind of content gets you the best response on Twitter: breaking news, analysis, rumors or something else?

I basically get the best responses from either opinionated tweets that a lot of people agree with or a video with good content in it.

I think the official Ajax Twitter account might be one of the best around. I have nothing to complain about it. Our Social Media team has improved magnificently over the past few years. And no, I don’t think they could learn anything from me, as you simply can’t compare our accounts. But if I would have to mention one tiny thing: I would like them to post player statistics more often.

No, I don’t. I very rarely tweet about the really big talents, but overall, almost never. Because I’m simply more interested in European Football & Ajax. I don’t have the time to also follow our youth. And about women football: I think it’s very poor football to watch. Their level might be good for their league, but when I compare it to the football that I watch every week and every day, then women football is unwatchable to me.

Yes, the Champions League success definitely had influence. I gained around 800 followers when we beat Real Madrid away 4-1. So yes, Ajax’ success had an influence.

Q: What was your favorite moment of the already historic 2018/2019 season, and how did you experience that match?

My favorite moment was De Ligt’s header vs Juventus. The second half gave me so much pride and joy, I couldn’t believe what I was seeing. Neither could my dad, who was sitting next to me. He said he hadn’t felt anything like that since 1995 when Ajax won the Champions League.

I believe we will win the Eredivisie. The Champions League is hard to predict as it relies on too many factors, such as possible injuries and luck. We still have to play Lille away as of right now, and I think this will be a crucial match.

My favorite Ajax player of the current team is Donny van de Beek. He just does everything right on the pitch, and he is such a nice guy to listen to off the pitch as well. He’s funny, very modest, and always kind.

Perhaps Mazraoui. I think he’s magnificent on the ball, he always finds the right forward pass and has a lot of chemistry with the rest of the team every time he plays. It’s also why Ten Hag loves to play him.

Q: Who is your all-time favorite Ajax player?

Jan Vertonghen. I think he is a real ‘Ajacied’ who has a passion for the club as well. Besides that, he is a great player who played with a lot of flair during his time at Ajax.

Eyong Enoh might be a nice name to mention. After a while, he really developed himself into an intelligent midfielder rather than just a workhorse.