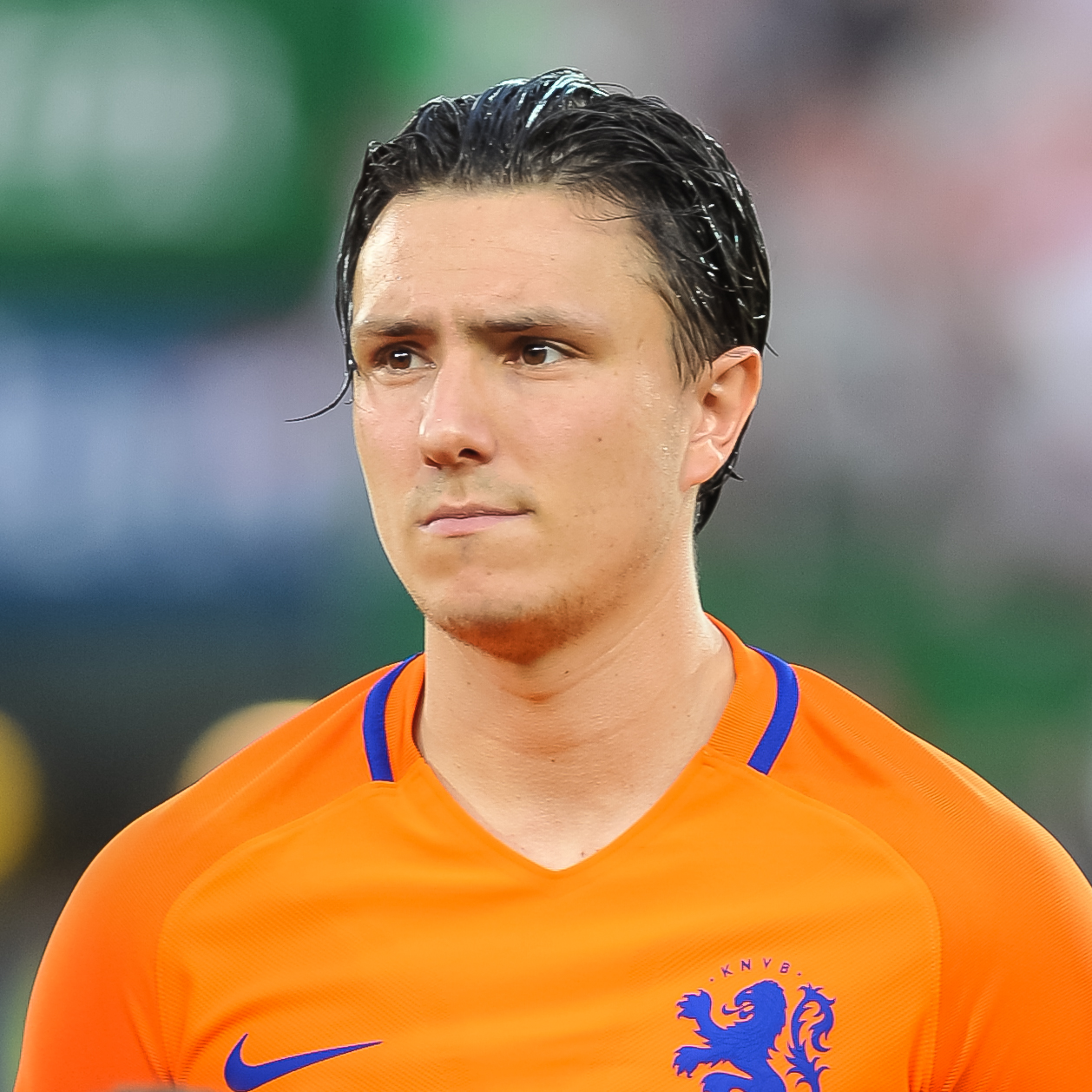 The summer transfer window has already taken its twists and turns for Ajax with more than a month remaining. The Amsterdam club seeks to build upon the UEFA Europa League Quarter Final and a domestic double-winning season. In the build-up to the new season, the club’s Director of Football: Marc Overmars, has been dealt the difficult task of trying to build a squad to better the achievements of that from last season.

The first piece of business this summer was to announce the signings of Jay Gorter and Remko Pasveer. Two players at polar opposite ends of their professional careers, who will both be seeking to challenge Maarten Stekelenburg in net for Ajax.

The decision to sign two players in this position highlights the end of Andre Onana’s time at the club, with reports suggesting that the Cameroonian has agreed to join former Ajax coach Peter Bosz at Ligue 1 side Olympique Lyonnais. Onana had served half of his year-long ban from football. In the meantime, Stekelenburg remained nothing short of reliable, despite the initial doubts. For Onana, his transfer value had been slashed, from what was around €30-40 million, to somewhere in region of €5-10 million. As a result, club’s from all around Europe had been put on red alert.

Jay Gorter, 21, was a part of the club’s youth academy for four years before departing for AFC, AZ Alkmaar, and then the Go Ahead Eagles, where he would play 37 times for the side. A highly-rated goalkeeper who is seemingly set to replace Dan Reiziger and Kjell Scherpen, with Reiziger joining Vitesse Arnhem on a free transfer and Scherpen confirming a 5 million euro move to Premier League side Brighton & Hove Albion, to join former Ajax captain Joel Veltman.

In respect to Pasveer, the 37-year-old offers a valuable amount of Eredivisie experience. Once at PSV, Pasveer has 260 Eredivisie appearances under his belt, before joining the country’s most successful club. Prior to his move to Amsterdam, the veteran ‘keeper showcased his qualities in an impressive display against Ajax in the KNVB Cup Final, despite conceding a last-minute goal to David Neres. Out of the two new signings, Pasveer is reportedly set to directly compete with Stekelenburg for the #1 position this season.

Young prospects are the heart and soul of Ajax, every year, fans drool over the development and growth of various future stars. However, for every exciting prospect, is a player who is being shown the exit door. Whilst that has been the case for Carel Eiting; a player who rose through the ranks alongside Frenkie de Jong and Mathjias de Ligt; who after a year with Huddersfield Town in England’s second division, has gone on to join KRC Genk, in Belgium.

In addition to the disappointment of Eiting departing from Ajax, similar emotions were presented when young defender Neraysho Kasanwirjo confirmed his exit from the club, to travel North to FC Groningen. Another free transfer at the expense of Aajx. Kasanwirjo is capable of playing anywhere along the backline, offering valuable versatility to the club. What will not be Ajax’s loss will be Groningen’s gain as they have signed an exciting prospect on a three-year deal, with the potential for an additional year.

Very rarely will young Ajax stars leave the club as they are on the cusp of reaching the first team, but that has been the case for striker Brian Brobbey. Outraged fans watched on as the 19-year-old turned down a new contract at the club to join RB Leipzig, despite the expected challenges of competing with Andre Silva, and Yussuf Poulsen for a starting position in Germany.

The striker position may be a hot topic in the Dutch capital for the remainder of the window, with Brobbey heading off to Germany, and Lassina Traore signing for Ukrainian outfit Shakhtar Donetsk. Most remembered for his five goals against VVV Venlo, the Burkina Faso international was left limited for chances in the second half of last season, after Sébastien Haller put pen-to-paper, after signing for €22.5 million, from West Ham United.

The most controversial signing of them all. This week, Ajax confirmed the signing of former Feyenoord winger Steven Berghuis. From the perspective of Ajax, who signed the experienced attacker for €10 million, have added a player with an eye for goal. The Ducth international has played 244 times in the Eredivisie and has 158 goal contributions. Berghuis, 29, received extreme criticism from the fans from Rotterdam, having left the club for their biggest rivals, meaning that the next Der Klassieker (19th December 2021), will have an added flavour as Berghuis prepares to face his former side in Rotterdam.

After the signing of Mohammed Kudus, from Fc Nordsjælland last season, all expected his former colleague Kamaldeen Sulemana to follow suit this time around. A player who was highly thought of by Marc Overmans; a deal had been prepared for months with the Ajax Director of Football visiting the Danish club multiple times to personally scout the exciting winger. However, after weeks of back-and-forth debates, the Dutch club pulled the plug on a deal after doubts over his commitment to the club were raised, filling fans with outrage as the Ghanaian joined Stade Rennais and as a result, allowing Sulemana to join the energetic Belgian star Jeremy Doku at the French club.

What Can We Expect Before the End of the Window at Ajax?

The remaining five-to-six weeks may mean for a busy period in the way of transfer action in Amsterdam. The need for an additional striker has become common knowledge, despite the return of Danilo Pereira, who featured on-loan for FC Twente last season. Greater competition in the position to challenge Haller will be essential heading into the Eredivisie and Champions League campaigns.

After missing out on the capture of Sulemana, reports suggest that Overmars has a ‘Plan B’ in progress as he looks to provide greater depth and quality on the wings. Whilst the second choice is yet to be confirmed, Steven Bergwijn and Arnaut Danjuma have had their names float around in the discussions.

If you enjoyed this, then be sure to give us a follow on Twitter @AllAboutAjax, for daily updates.