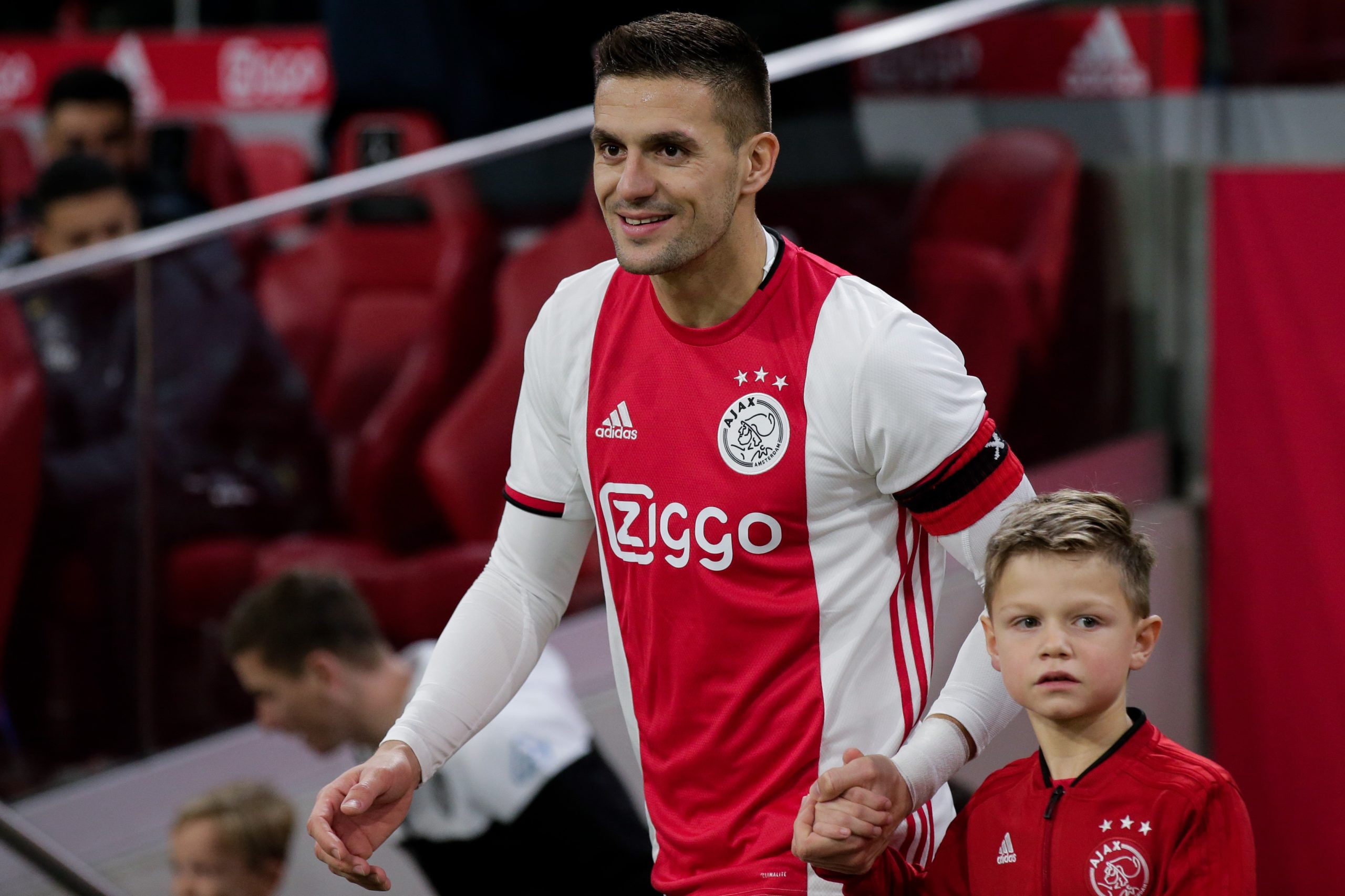 Dusan Tadic is proud of the fact that he is Ajax’s captain this season. Tadic, who took over the role as captain from Matthijs de Ligt feels comfortable in his role as captain and thinks it’s an important role within a team.

In an interview with Pro Shots Magazine he tells: “I was very young when I became captain for the first time. I was seven or eight years old and at that time I felt like I was the boss on the pitch. That’s what children think at that age. When I became older I realized that being the captain is not that important when it comes to leadership.” Dusan Tadic is not only captain in Amsterdam but also at the Serbian national team. “I’m proud to be the captain from our national team but it’s not that I value one of the things more than the other. Ajax has always been my favorite club since I was young.

“This biggest advantage of being the captain is that you always have a chance to say something about the things that happen with the club and team. In the dressing room at Ajax, there are a lot of players who share their opinions. Even the younger guys do that. Especially Carel Eiting reminds me of myself when I was younger. He is an intelligent guy and always says smart things”.