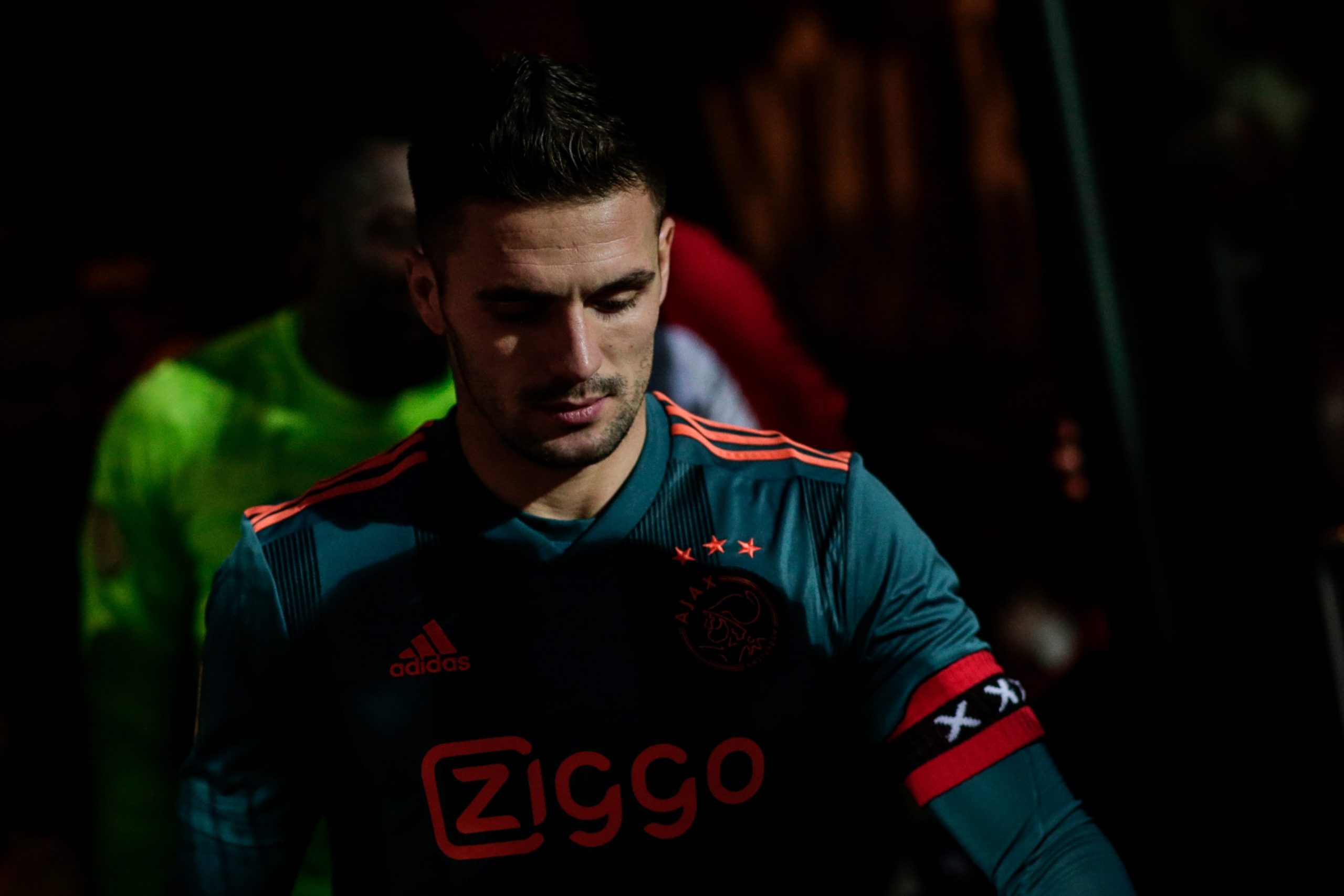 Dusan Tadic does not have COVID-19, he says in an interview with Serbian news outlet SportKlub. He was flown into Denmark later than the rest of the squad and it is still uncertain if he will be allowed to play versus FC Midtjylland.

On Monday morning it became clear that several Ajax players, under whom Tadic, weren’t on the plane to Denmark with the rest of the squad. It was feard the captain might have contracted COVID-19, but he states that that isn’t the case. “I don’t have corona, I have antibodies. I’m fine”, he said to SportKlub.

André Onana, Ryan Gravenberch, Labyad and himself were flown into Denmark later on Monday and they have undergone a second test to see if they’ll test negative. If they do, they might still be able to play on Tuesday evening. Davy Klaassen and Maarten Stekelenburg will not travel to Denmark and thus can’t play.