3
Tadic on draw: "Disappointing result" - All about Ajax
Skip to content
General Interviews 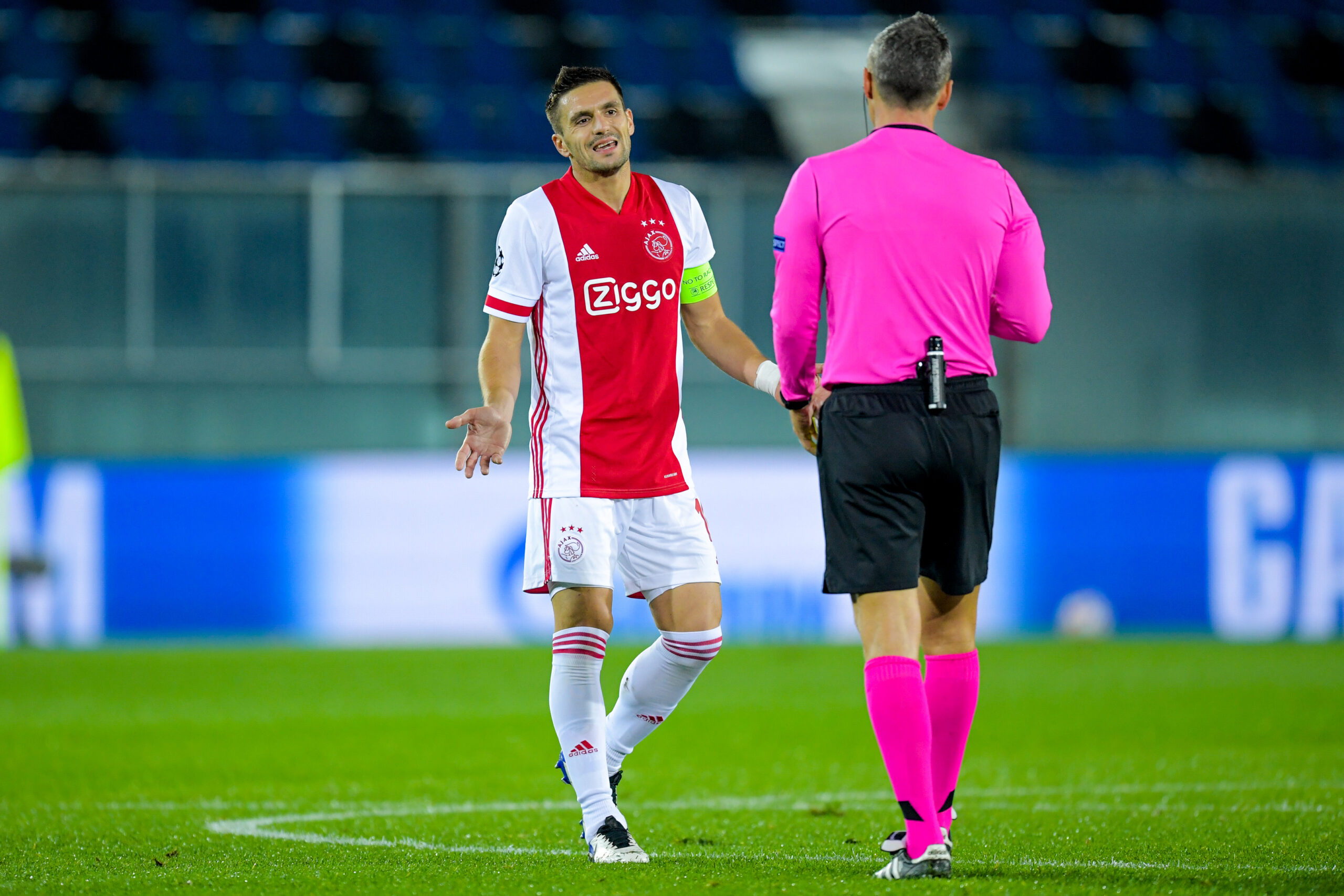 Dusan Tadic is disappointed with the draw versus Atalanta Bergamo in the Champions League. The captain felt like Ajax could and should have taken home the three points.

In a post-match interview with AjaxTV, the captain explains how Ajax gave away a 0-2 lead. “We wanted three points. At halftime, it was 0-2 and everything was fine, but then we conceded goals too quickly. I do not know exactly what happened, I have to look back at those goals. But if we lose the ball, then we really have to transition faster to help our defence”, he speaks critically.

Why did Ajax not go for a more defensive route the second half, to secure the victory? This was a conscious choice according to Tadic: “They always say that a two-goal lead is the most dangerous lead there is, so we agreed at half-time that we wanted to keep playing the same game and look for the third goal. Then you make it easier for yourself. But instead, they got the belief that they could score”.

All that remains is one point from this game, not enough for Tadic: “Atalanta is a good opponent, but we have to think bigger. Not being satisfied, always wanting more: that is the Ajax mentality. I also think that we can do even better.”