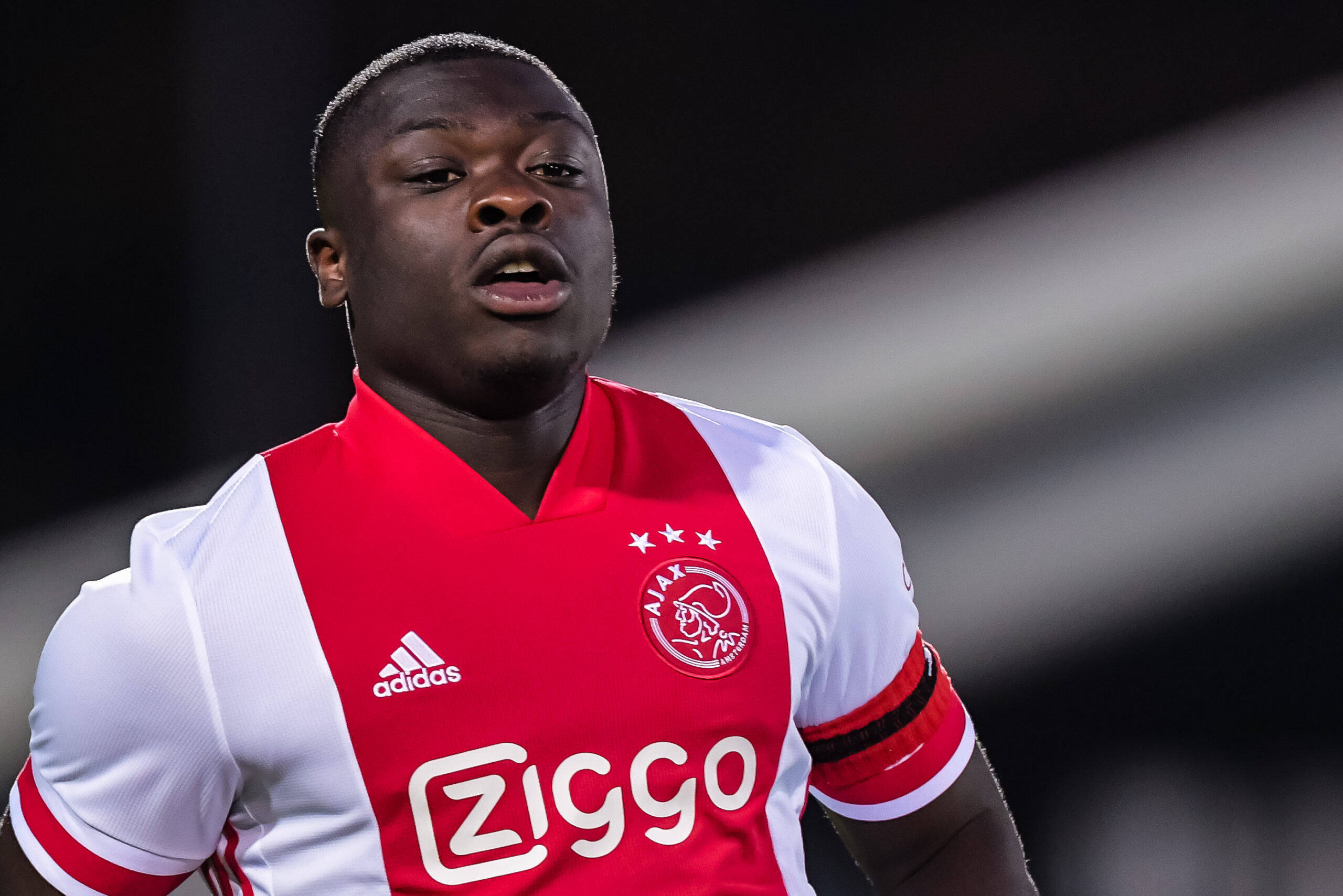 Brian Brobbey will stay at Ajax and sign a contract extension, he’s told De Telegraaf in an interview on Monday morning. The 18-year-old striker has a contract that expires this summer.

Brobbey has a contract that runs out at the end of this season. However, the talks about extension between Brobbey his management, lead by Mino Raiola, and Ajax has been going on for a very long time. There have been quite a few obstacles on the way that had to be cleared. According to the 18-year-old striker, he will stay at Ajax for sure, however: “That contract extension will happen. My agent Mino Raiola is in talks with Marc Overmars. I will sign a contract extension, I’m a 100% sure.”

Last Saturday, in the 5-2 victory over Fortuna Sittard, Brobbey made his first-team debut. As per Ajax tradition, he scored as well. “This is only the beginning”, Brobbey speaks. “By working very hard, I want to become a mainstay. The trainer was absolutely right that I wasn’t fit enough. I couldn’t deliver for ninety minutes what is asked of a striker at Ajax, but thanks to the tough training sessions I can now do that”, said the striker.

His trainer was indeed not happy with his physical levels. After the Fortuna game, he said the following: “He came from very far. Last season, he walked from one injury into the other. His condition was really substandard and it still isn’t at a level where it should be. He still needs to do a lot of work but he has the qualities. He certainly is a player that we want to continue to work with”.

Brobbey joined the Ajax academy aged 8. Last season he made the step from the youth teams to Jong Ajax, the reserve side. In total he’s played 24 matches for this team and scored 12 goals.