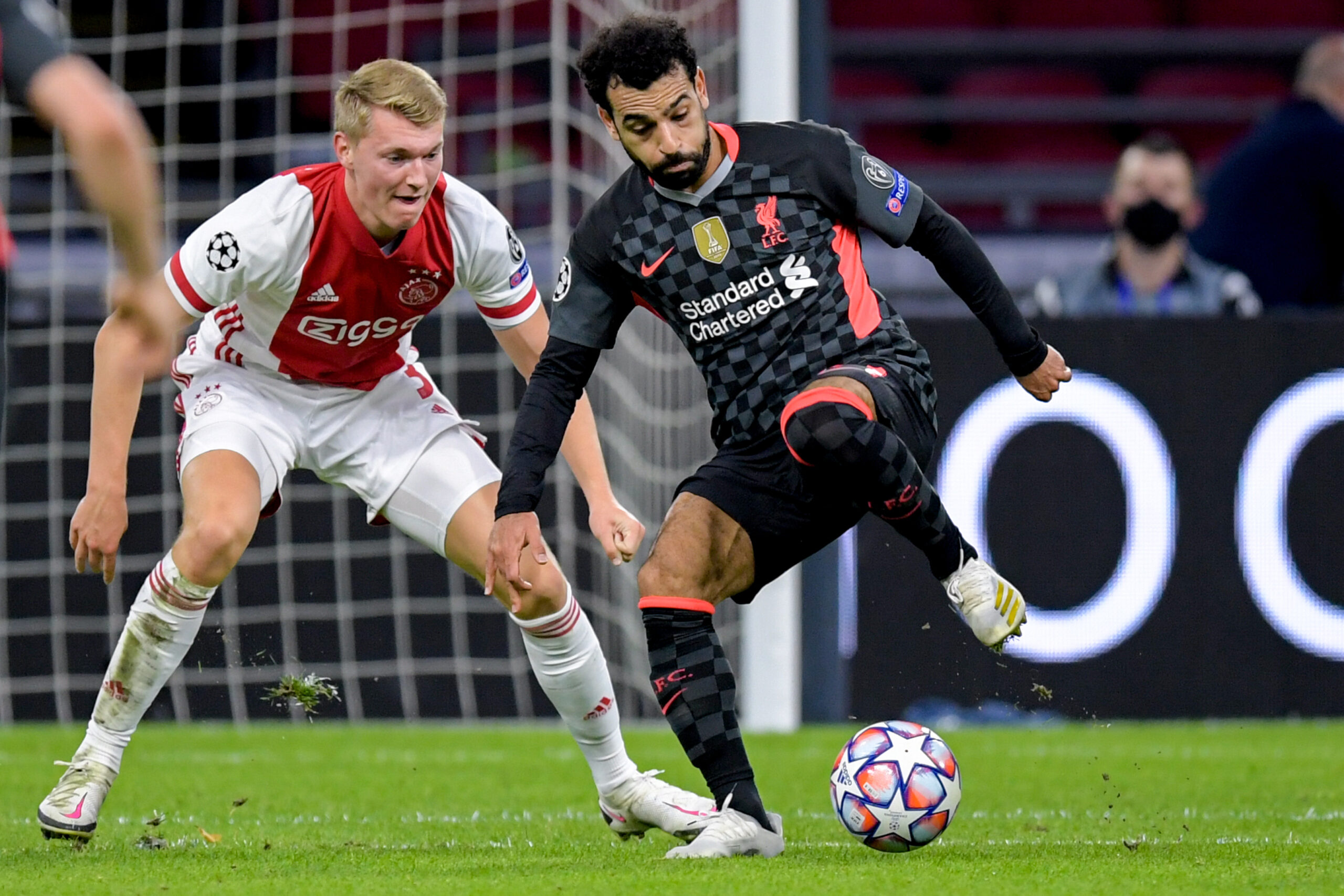 Liverpool is keeping an eye on Ajax defender Perr Schuurs, according to The Mirror. With Virgil van Dijk potentially out for the season, the Premier League champions are looking for a new centre-back.

Liverpool manager Jürgen Klopp was very impressed with 20-year-old Schuurs in the clash between Ajax and Liverpool in the Champions League two weeks ago. Perr Schuurs already went on trial at Liverpool when he was just 17 years old but it never came to a deal. A year later he made a move to Ajax.

The club from England has its fair share of defensive problems. Virgil van Dijk has suffered a major injury and might be out of the rest of the season. For this reason Klopp wants to sign a new defender to get some extra depth for this position.

Ajax bought Perr Schuurs from Fortuna Sittard in January of 2018 for € 2 million. He spent the first half of 2018 at Jong Ajax and then made the step to the main team. This season he’s become a mainstay in the Ajax defence, next to Daley Blind. He played a total of 29 matches for the first team, so far.