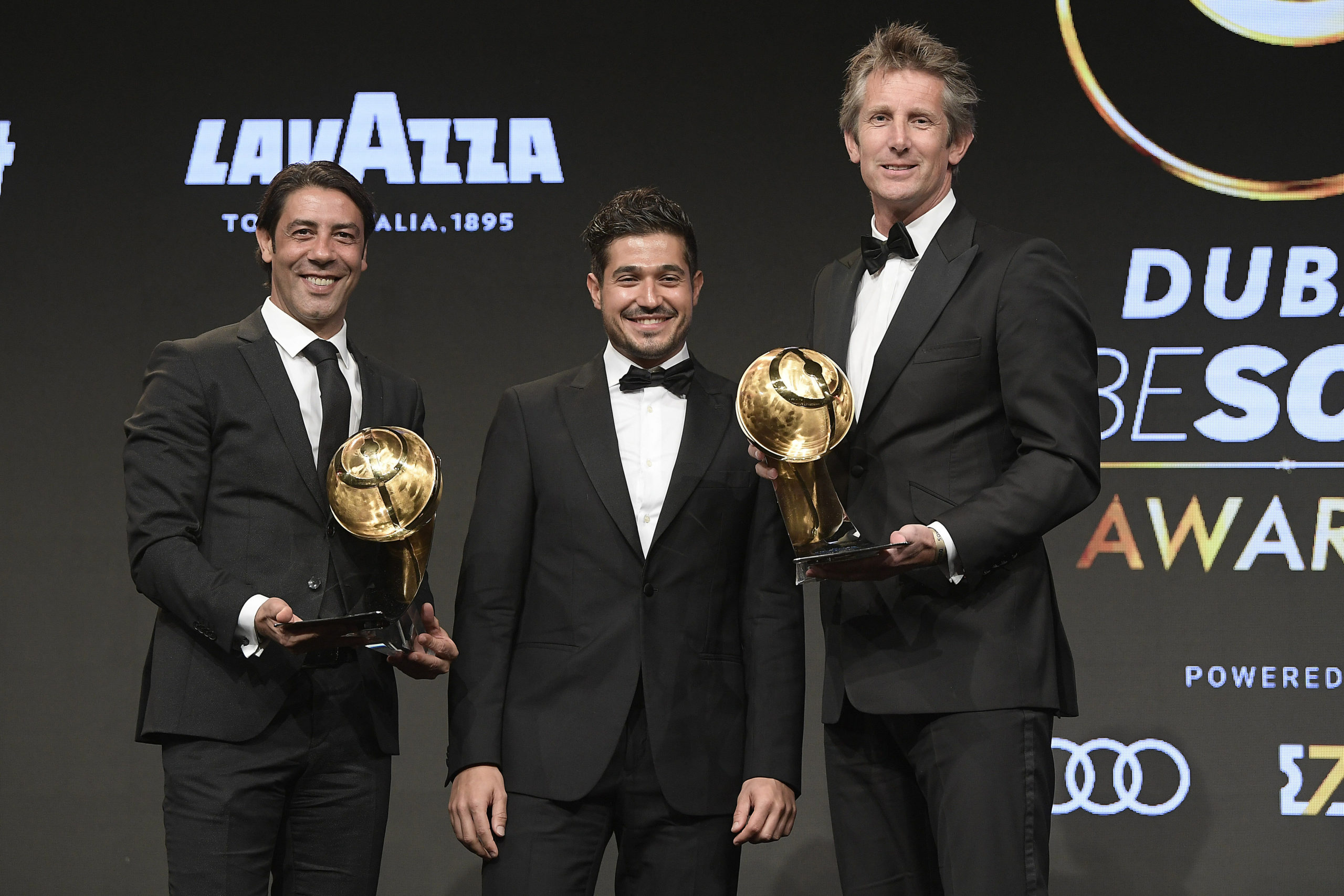 At the Global Soccer Awards in Dubai, the youth academy of Ajax has been voted the best of the world, together with Benfica’s academy.

CEO Edwin van der Sar was present at the gala and received the prize. The awards are handed out by the ECA, an organization that represents the interests of clubs, and the EFAA, that represents agents.

Jorge Mendes was named Agent of the Year, like every year since 2010 bar 2016. As of 2011, there is also a Globe Soccer Award for Player of the Year and Cristiano Ronaldo won that for the seventh time. Liverpool was voted best club, while Alisson Becker and Jürgen Klopp were voted Keeper and Trainer of the Year respectively.