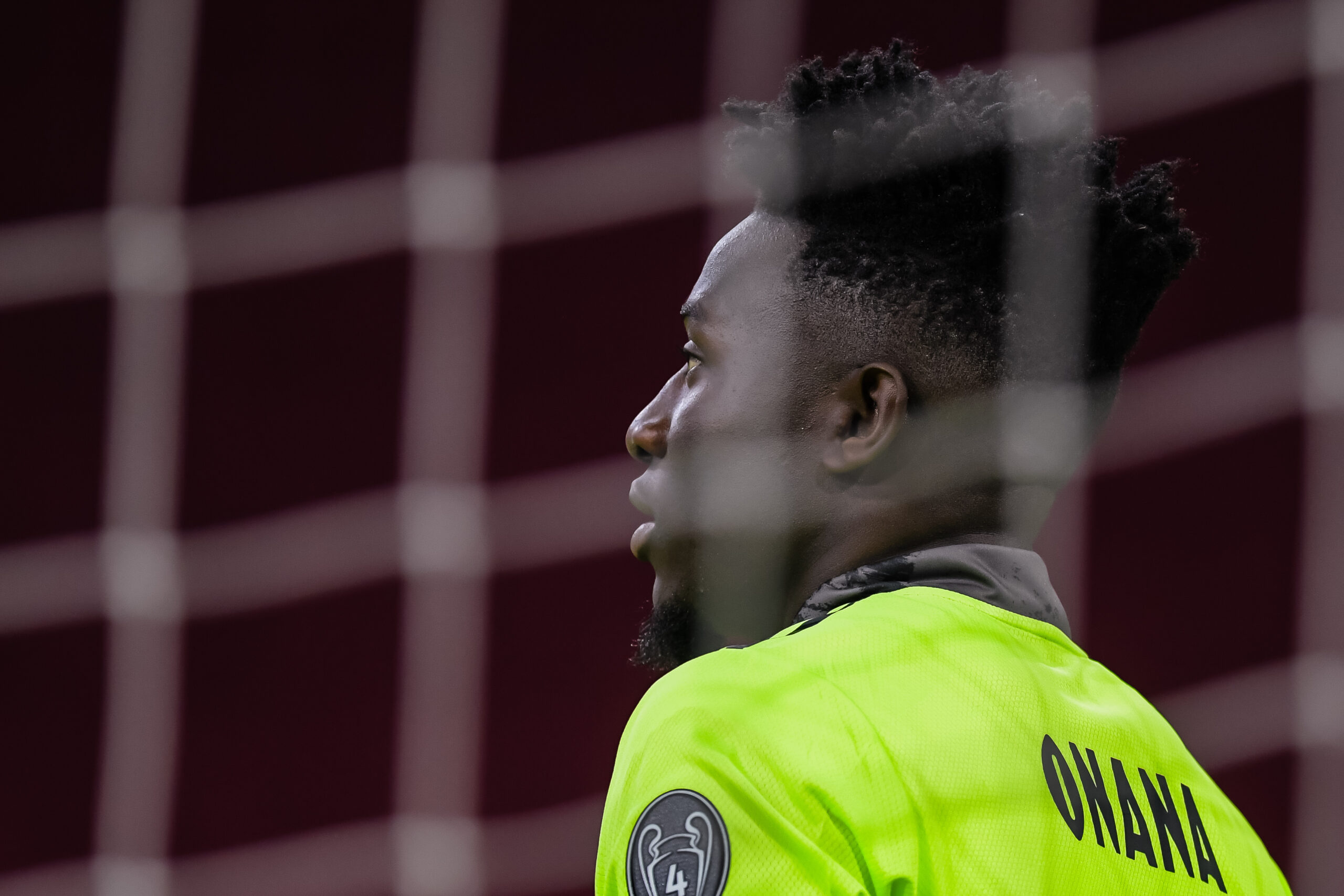 André Onana is optimistic in reaching the next stage of the Champions League. Although Ajax lost its opening fixture against Liverpool (0-1), the goalkeeper has faith that the team will survive the group stage. Onana respects the upcoming opponent but wants to take home no less than three points from Bergamo.

“I see us reaching the next round. And it’s still very possible too,’ says Onana in an interview with de Telegraaf in the run-up to the match with Atalanta. “We’re going to Italy to win. Ajax is a big club and we as players have great ambitions. If we play like we did against Liverpool but are more effective, we can beat anyone. I’m not afraid of Atalanta, but I’m excited to play them.”

The goalkeeper does feel like a new pattern of expectations has arisen around the club. “The difference with two years ago, when we reached the semi-finals, is that back then nobody expected this. Now, everyone expects us to just reach the final. The pressure is with us, the expectations are high and that doesn’t make things easier.”

On top of that, a lot of the team’s strong-holders from two years ago have left the team. Onana, however, believes that plenty of good players have come to replace them: “Ofcourse we lost some great quality players like Donny van de Beek, Hakim Ziyech and Sergiño Dest, but with Antony, Mohammed Kudus, Davy Klaassen and Sean Klaiber there have been some good guys that have joined the team. Usually, it takes time to fit them in, but we don’t have that time. That’s why it’s nice we can rely on them right away.”

Ajax plays Atalanta on Tuesday evening in the Champions League. What can we expect from this match and Atalanta in general? We wrote a match preview of Atalanta’s tactics and players: