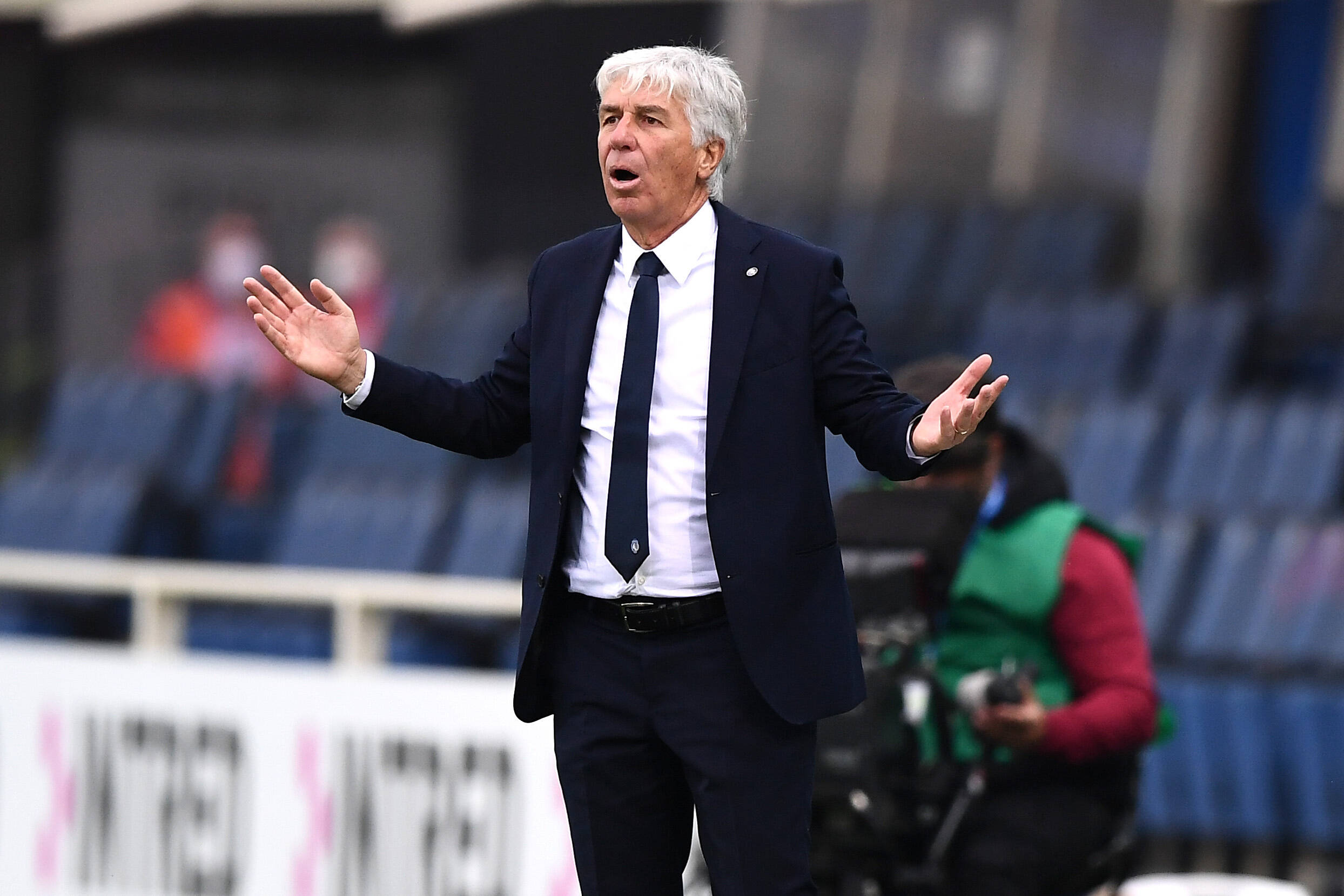 Atalanta manager Gian Piero Gasperini realises that Atalanta has to do a lot better on Tuesday in the Champions League against Ajax than on Saturday in Serie A. The Italians lost 1-3 against Sampdoria with a heavily rotated squad.

“That defeat is due to my experiments. This is what happens if you want to fit in too many new players quickly”, Gasperini said after the match against Italian media during a press conference. “Against Ajax, it’s going to be a very different game and then we have to play our normal game again”.

“On Tuesday we will meet a team with a lot of quality that plays fast and technically well. Ajax is one of the stronger teams. We’ll have to do better on Tuesday because it’s going to be a very important game in the battle for a place in the eighth-finals”.

The Italian coach is full of praise for the Ajax system: “From a tactical point of view we are two different teams, Ajax is like a laboratory. In the Champions League, they experiment less, but for me, it remains a measuring point. He (Erik ten Hag, ed.) always comes up with some very effective ideas. I have always been a fan of the Ajax system, but we are organised in a different way”.

Marten de Roon has suffered a groin injury and will not be able to play against Ajax on Tuesday evening. Gasperini thinks the absence of the Dutchman is a loss, but he has confidence in his team. “De Roon is very important to us, but we have already played without him. He is of great value to us, but we have been in such a situation before and we know how to deal with it”.