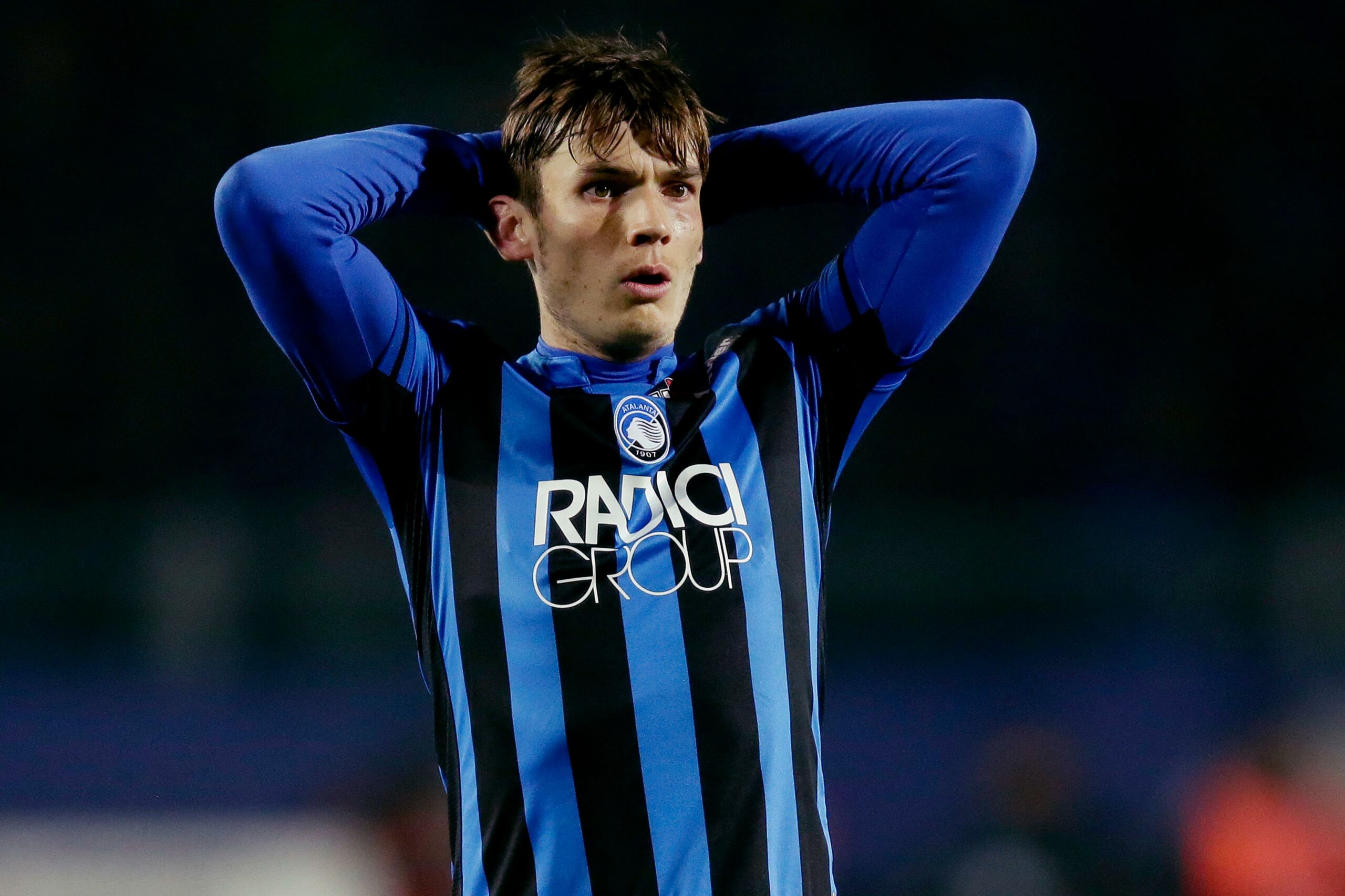 Marten de Roon of Atalanta will not be able to play against Ajax in the Champions League on Tuesday evening, according to multiple Italian news sources. The Dutch midfielder has suffered a groin injury.

Marten de Roon is a mainstay on the midfield of Atalanta, he hadn’t missed a game yet this season. He was subbed off with a groin injury in the lost match versus Sampdoria last Saturday. He has to undergo an ultrasound today to determine the actual damage. Most Italian news sources have no faith in him being able to play tomorrow, however.

Ajax faces Atalanta on Tuesday the 26th of October, 9 PM CET. It is the second game of the Champions League group stage. Ajax lost to Liverpool (0-1) in the first game and Atalanta comfortably beat Midtjylland (0-4).

Marten de Roon will not play against Ajax on Tuesday, his manager Gasperini has confirmed in a press conference. The Dutch midfielder has suffered a groin injury.