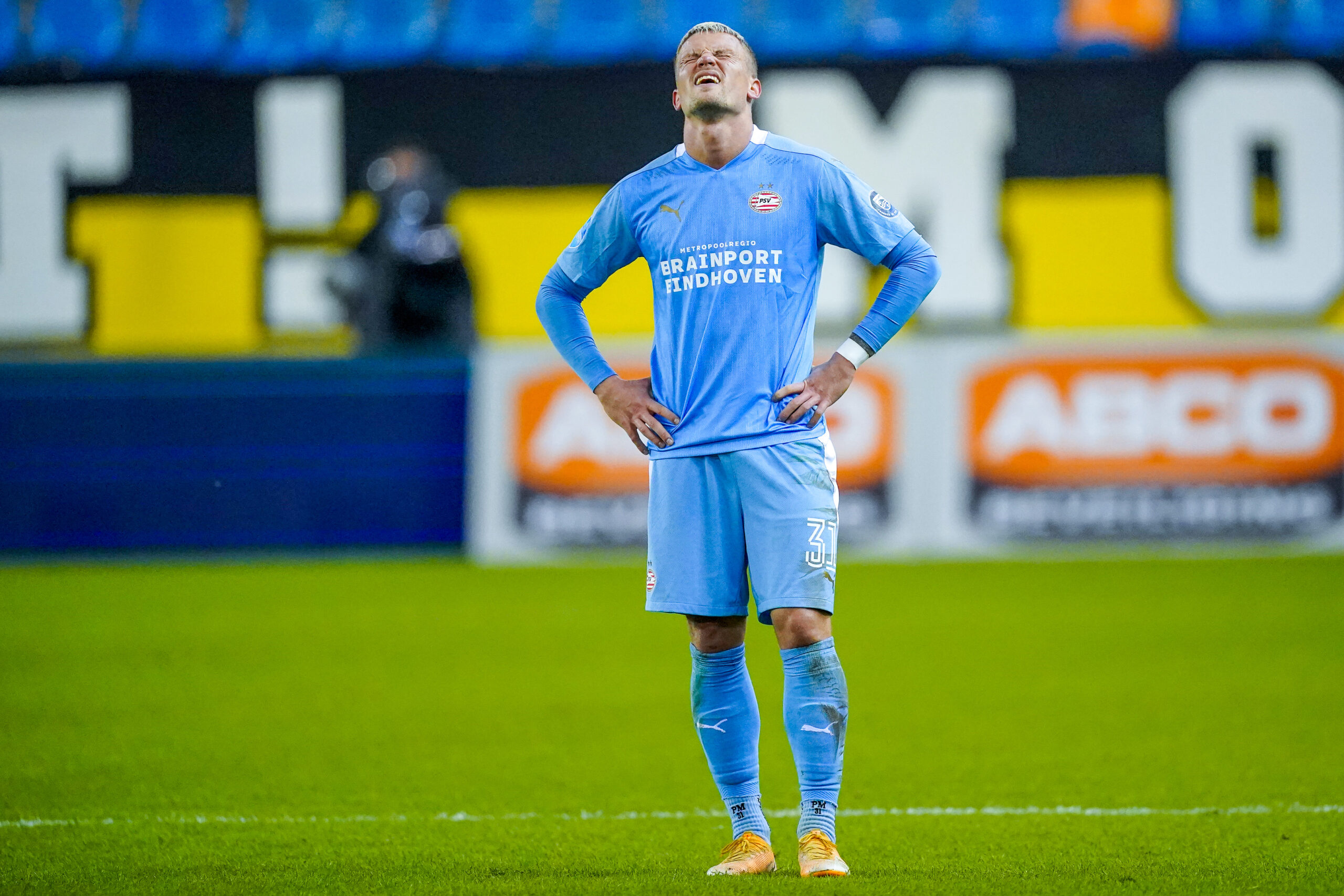 Ajax has had an amazing weekend. Firstly, it won versus VVV-Venlo with a record-breaking 0-13 score. Secondly; PSV, Feyenoord and AZ dropped points this Sunday and thus Ajax takes the top spot in the Eredivisie!

PSV started its match Vitesse with only five of the allowed twelve substitutes on the bench, the club missed six players due to positive corona tests. PSV lost the match with 2-1 and even saw a penalty get overturned by the VAR in the last minute of injury time.

Feyenoord also broke a record, just like Ajax did yesterday. The club has been unbeaten in the Eredivisie for a whole calendar year. They surely hoped for more against lowly RKC, but a draw was a fair result.

AZ has drawn it’s 5th (!) Eredivisie match in a row. They gave away another lead (twice in this match) in the last minutes of the game. Manager Slot and his boys are in dire need of a win because they see themselves back on the 10th spot right now.