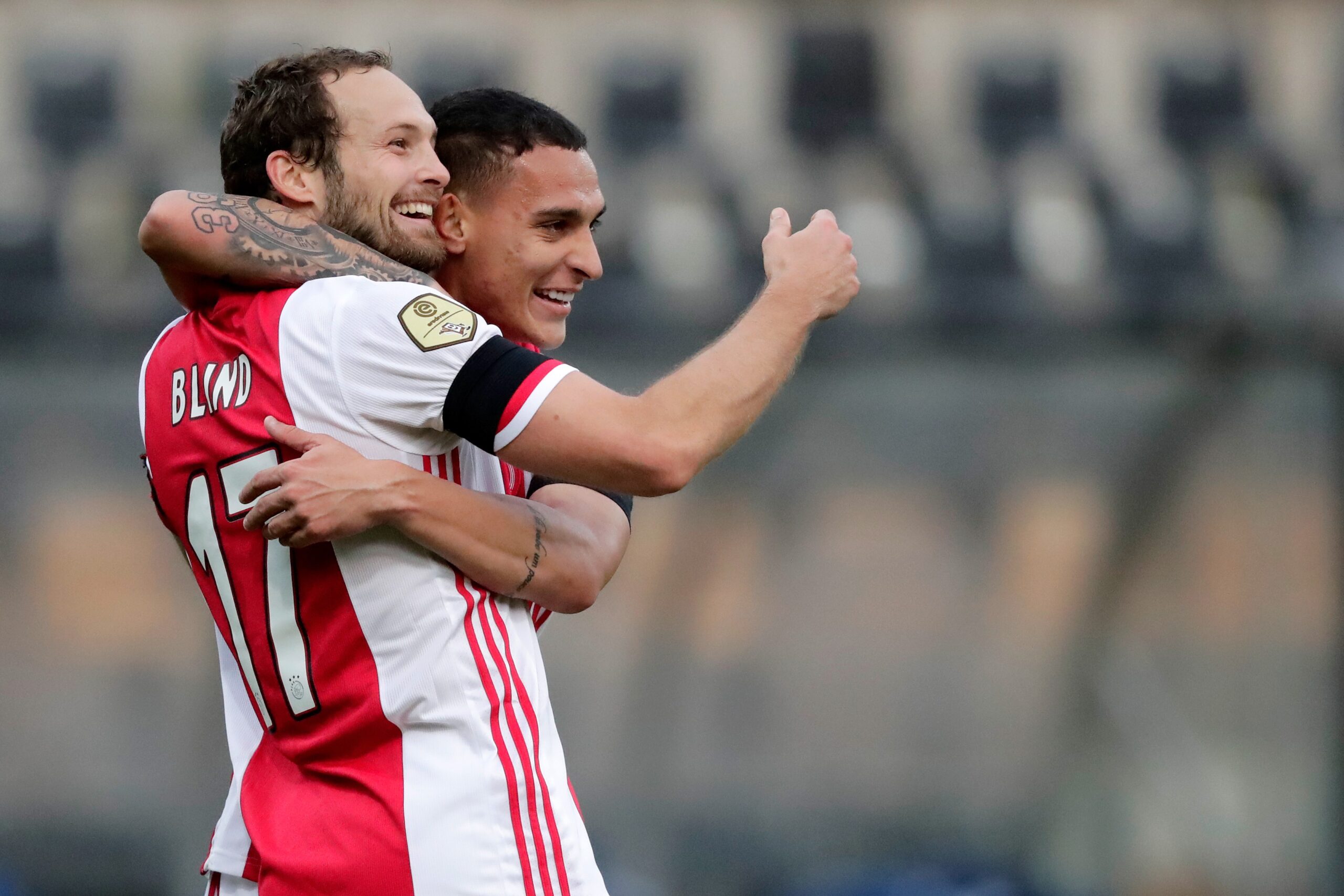 May 1972: Ajax beats Vitesse with 12-1. An incredibly large victory, a record that would last forever – until now. Ajax beats an helpless VVV-Venlo in their own home with 0-13! History has been written.

Beforehand it seemed to that it might become a difficult match for Ajax, who are exactly in between two Champions League matches. So all the ingredients seemed to be there for VVV to make an exciting game of it. Ajax-coach Erik ten Hag had made some changes in the line-up, Sean Klaiber started in the starting eleven as right back for the first time and Jurgen Ekkelenkamp was allowed to start as a midfielder.

It has to be said that Ajax had a good pace right from the start. VVV dropped back but made the mistake of putting little pressure on the ball. Add to that the fact that Antony got off to a good start and it soon rained chances for the visitors. Ekkelenkamp scored after only twelf minutes, he gave the final push to a shot of Traoré. After that, it was the striker himself who scored after Antony again had some great preparatory work. VVV struggled lightly but, just like coach Hans de Koning on the bench, made an extremely apathetic impression this afternoon. After a smooth combination over Dusan Tadic and Nicolas Tagliafico, Traoré was also allowed to slot home the 0-3. Even before the break, Tadic scored the 0-4.

An easy game for Ajax so far, but no-one predicted what would happen the second half. Only six minutes in Christian Kum got red-carded, oddly enough only after the VAR intervened, after a ridiculous charge on Antony. Immediately it became 0-5 via again Traoré and Ajax smelled blood. Much to the bad luck of VVV, everything the Amsterdammers touched flew against the net. Goalkeeper Delano of Crooy alternated a few good saves with some dodgy misses. In the end, the counter got stuck at 0-13. Daley Blind, substitute Lisandro Martinez, and Antony put their names on the scoreboard. Klaas-Jan Huntelaar, who came on as a sub, was allowed to take the score to 10 from the penalty spot and then scored again later on.

In the end, it became 0-13 because Ekkelenkamp and Traoré were still eager. For Ajax, it was of course a fantastic day. Even if the opposition is weak: if you then manage to profit from it in this way, you have a lot of quality. And Ajax has that.