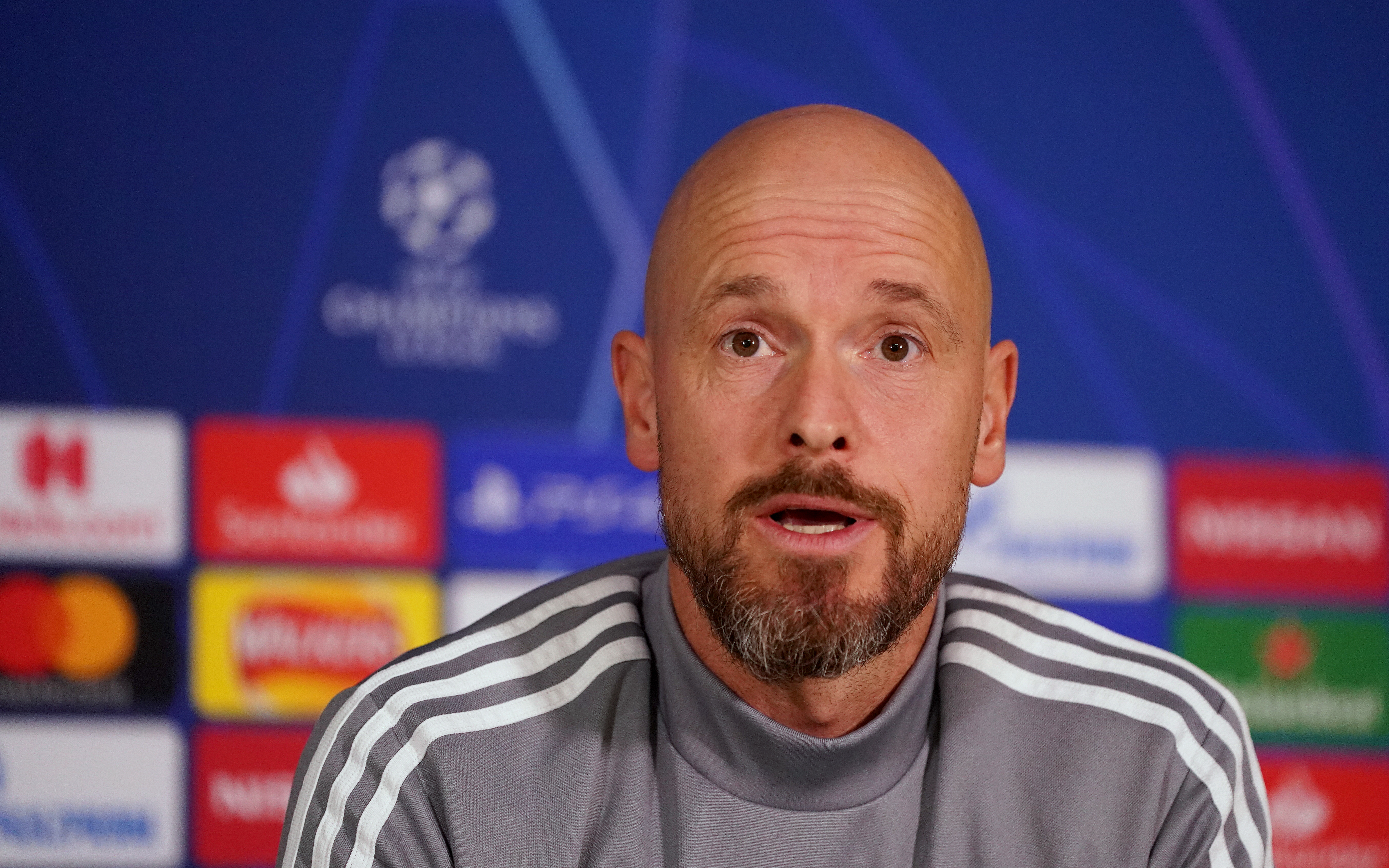 “There are a number of players who are allowed to play in the Netherlands, but not in Denmark,” says the Ajax-manager at the press conference before the match. “I don’t know the exact regulations, but at least they don’t have permission to enter Denmark. And they have played elsewhere. That is a bit odd.

Ten Hag does not want to say explicitly why several Ajax players are not allowed to enter Denmark. “Then you get into a political discussion and that is not what football should be about. But there are, of course, many different measures, and the measures also differ from one country to another. Even within the European Union, there are differences, but I do not know the exact differences. The fact is, of course, that it has to do with the test results.”

Ten Hag goes on to say that it was not until Monday afternoon that Ajax was informed that several players were not allowed to travel to Denmark. “The last decision was not taken until this afternoon, just before we left. This is what UEFA told us. The authorities have decided.”