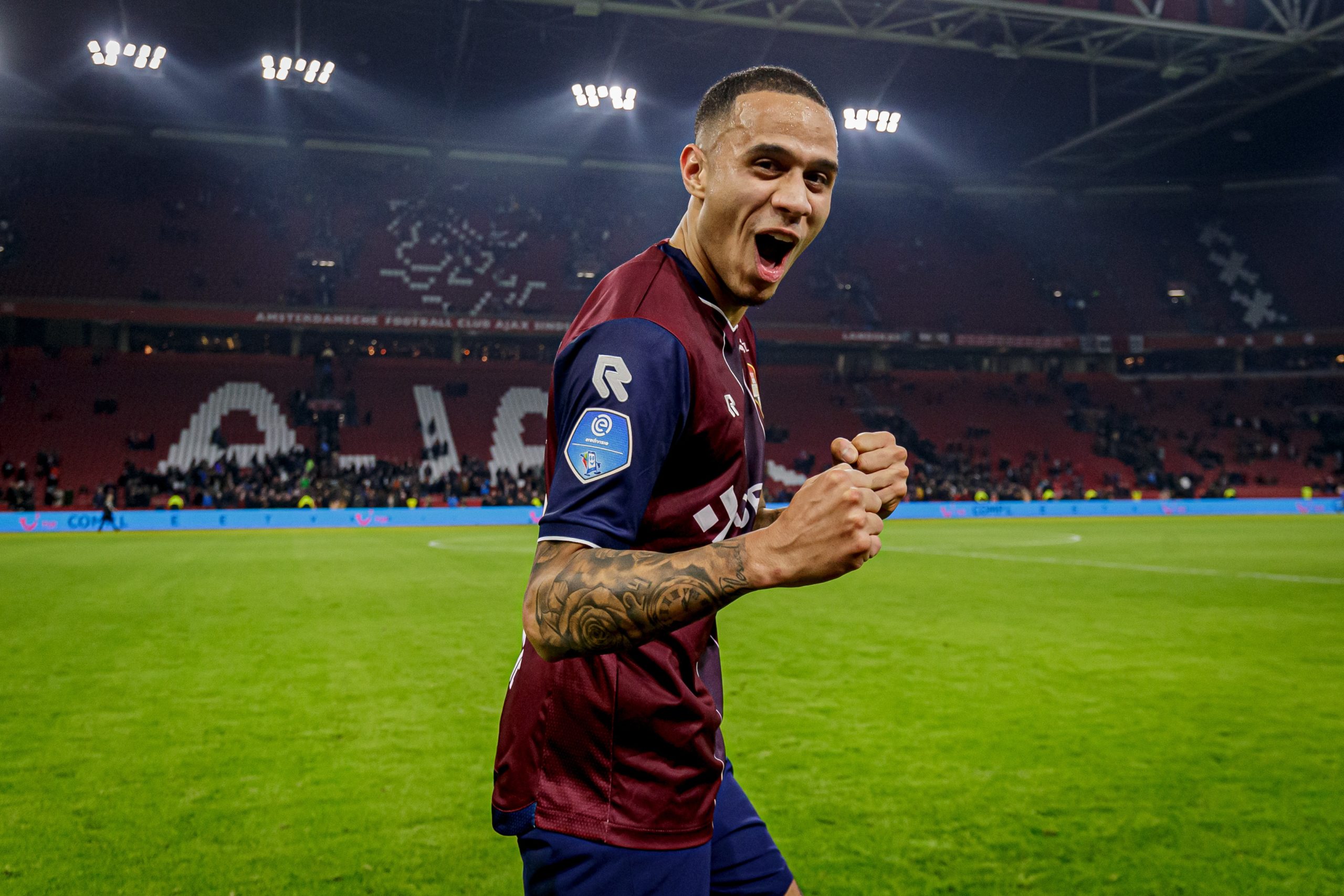 The unbeaten status that Ajax had upheld in the Eredivisie for so long is no more. Looking shockingly off-color, Ajax fell 0-2 to Willem II on Friday night. Ajax seemed to be lacking the tools and the smarts they needed to break the lines of a well-organized side, and Willem II managed to get the absolute most out of their counter-attacking strategy. This is the worst possible start to a very important week of football for Ajax.

Although not everyone was willing to see them, the signs were there beforehand that this game against Willem II would not be a simple walk-over. From the very start of the match, you could tell that a few gears in the Ajax machine were jamming. Sergiño Dest was unrecognizable on the right flank, struggling to understand his own positioning and committing an unnecessarily large number of fouls. Lisandro Martínez, who arguably had his worst performance yet for Ajax, gave away possession with every second pass he sent.

Meanwhile, Willem II was not embarrassed to fall back with every player in their own box if needed. This meant that there was virtually no space to work with for Ajax’ front line. Erik ten Hag had opted to start with Huntelaar as the striker, and that decision did not pay off. The 36-year-old suddenly looked surprisingly 36-years-old, as he lost every single duel for the ball. The people around Huntelaar weren’t of much help either. The Ajax frontmen could not think of anything other than crosses to try to break through Willem II, but every cross into the box was either over-hit, under-hit or simply headed away.

As the first half developed into a sluggish, sloppy stalemate, the people in the stands grew restless and discontented. It was easy to make out Willem II’s game-plan, as two or three of their attackers would always sprint forward as soon as their goalkeeper got the ball, hoping for a quick counter. Considering how powerless Ajax were looking in front of the goal, it was starting to look like Willem II had picked the superior strategy. It wasn’t such a big surprise when Willem II scored the opening goal.

When the away side capitalized on a yet another badly hit corner kick by Hakim Ziyech, they crossed the field in a matter of seconds. In the 41st minute, Ché Nunnely (who spent seven years in the Ajax academy before signing for Willem II this summer) thought he was one-on-one with André Onana when Sergiño Dest suddenly came sliding in, hitting nothing but ankles. Referee Kuipers made a handful of questionable calls during the course of this game, but he was right to point to the penalty spot on this occasion. Mike Ndayishimiye converted the penalty, and Ajax headed to the dressing rooms disillusioned and mercilessly whistled.

Just last week we witnessed Ajax coming back from 2-1 at half-time to 2-5 at full-time, so there was no reason to believe that Ajax could not take care business in the second half. The second half proved to be just as bad, however, and Ajax had a total off-day. They had a few more shots on goal, and Donny van de Beek fired one just passed the far post, but they never actually got past the opposing back-line. Ten Hag, who honestly didn’t have a lot of good options to work with, made three substitutions that did not help.

As the players on the field grew more worried, they started taking bigger risks. They were punished for it in the 78th minute when the game was decided by Damil Dankerlui, who also happens to have a history at Ajax. He rounded off another text-book counter-attack by Willem II and sealed his former club’s fate. Ajax was about to lose an Eredivisie match in their own home for the first time in over two years. A desperate Ajax showed their best football in the closing stages when it was already too late. But Ajax would not score, as Donny hit the bar and Martínez headed wide. Luck wasn’t on our side either.

“We brought this upon ourselves,” said Ten Hag after the match. “We didn’t follow our own principles,” said Daley Blind. But words will not be enough to iron out all the kinks and wrinkles in the Ajax team we saw this Friday. Two very difficult and very important games are just around the corner: one at home against Valencia, one away at AZ. There is a lot of work to be done in order to secure our spot in the Champions League and our lead in the Eredivisie. Let’s hope this defeat has been a big, fat wake-up call.