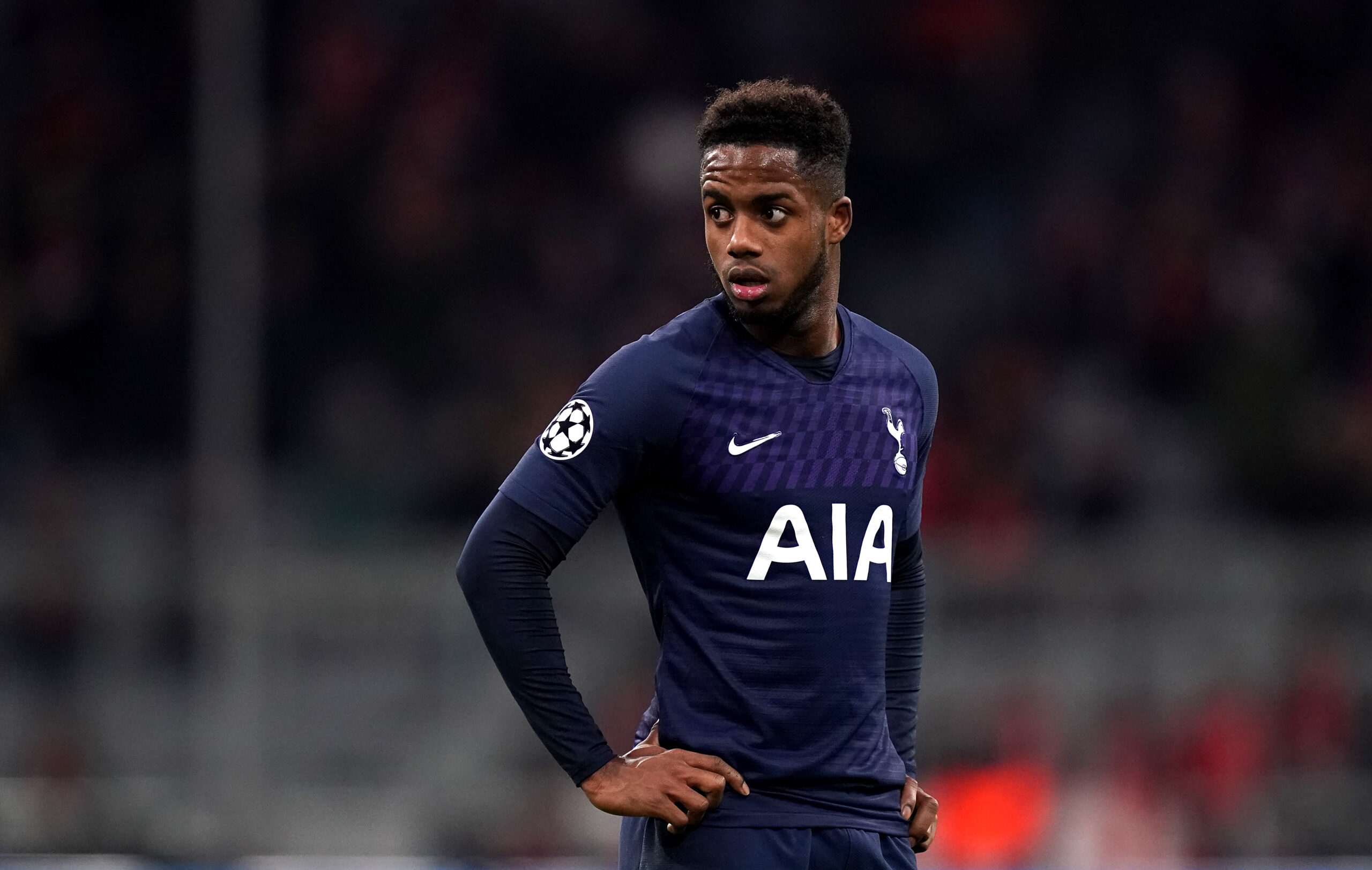 Reports in The Athletic suggest Ajax have knocked on the door of the Tottenham Hotspur Stadium to inquire about left-back Ryan Sessegnon. While Marc Overmars is making preparations to replace the much-desired Nico Tagliafico, Spurs would be open to sending their youngster on a loan spell for one season.

Deadline day is drawing ever closer and Nicolás Tagliafico is still in Amsterdam. The Eredivisie is well underway, and many fans are hoping the crowd-favorite Argentinian will decide to stay for another season. Marc Overmars, Director of Football, does not seem to be so sure about that. He is spending the last weeks of the window marking transfer targets to replace whoever abandons ship at the last moment. One of those targets is 20-year-old Ryan Sessegnon of Tottenham Hotspur.

The Spurs paid top-dollar for the talented young Englishman in August of last year, when Fulham received a fee of 27 million euros. Sessegnon was hardly given any playtime since switching London sides, however. José Mourinho can’t promise him more than a handful of matches for the coming season, so Daniel Levy is looking to ship Ryan Sessegnon off on a loan spell. Ajax are not the only club to have shown interest.

If Ajax do end up one left-back short, they will have some fierce competition for the signature of Sessegnon. Other suitors are Premier League sides Leeds United, Southampton, and Brighton & Hove Albion. Hertha Berlin is reportedly also preparing an offer. Ajax would like to include an option to buy into the contract, as would the other bidders. Spurs would rather see him return after one year, and are refusing the option.