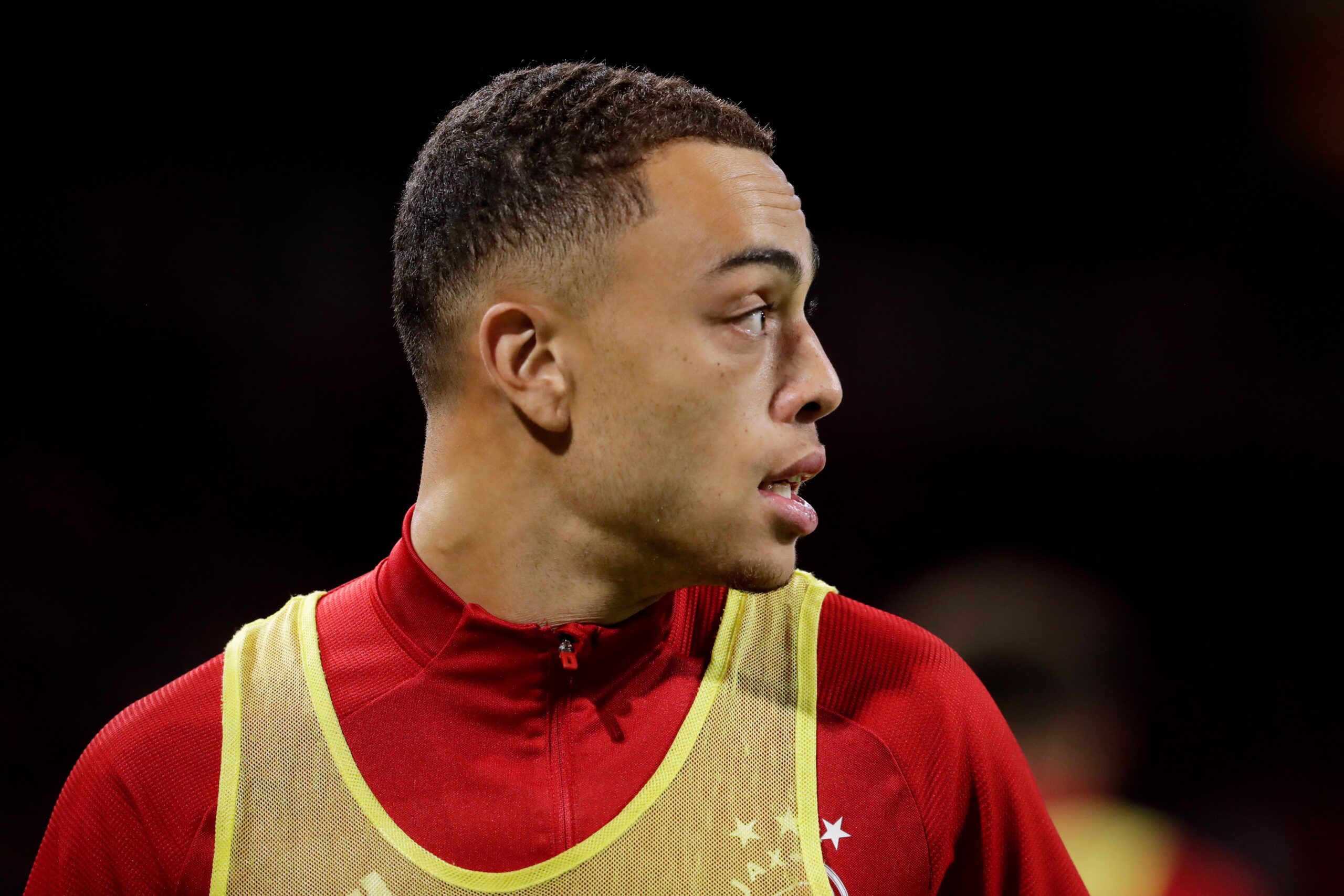 Sergiño Dest has most likely played in an Ajax kit for the last time on Saturday. Ajax and FC Barcelona have reached an agreement over the transfer of the 19-year-old defender, according to De Telegraaf. Dest will travel to Spain on Monday to complete the deal. Ajax will receive €20 million + bonuses.

There isn’t an agreement between the player and FC Barcelona, yet. That will most likely be finalised on Monday and then Dest will officially be a player of FC Barcelona.

For the longest time, it looked like Dest would be joining Bayern Munich. The club from Germany has been following Dest for a long time and made an initial offer two weeks ago. That offer (€15 million) was deemed way too low by Ajax and thus Barcelona had a chance to enter the race and won it.

Ajax tried to keep Dest in Amsterdam with an extended and upgraded contract this summer, but he refused this contract. Dest has played a total of 38 matches in the Ajax first team in which he scored two goals and assisted another six.