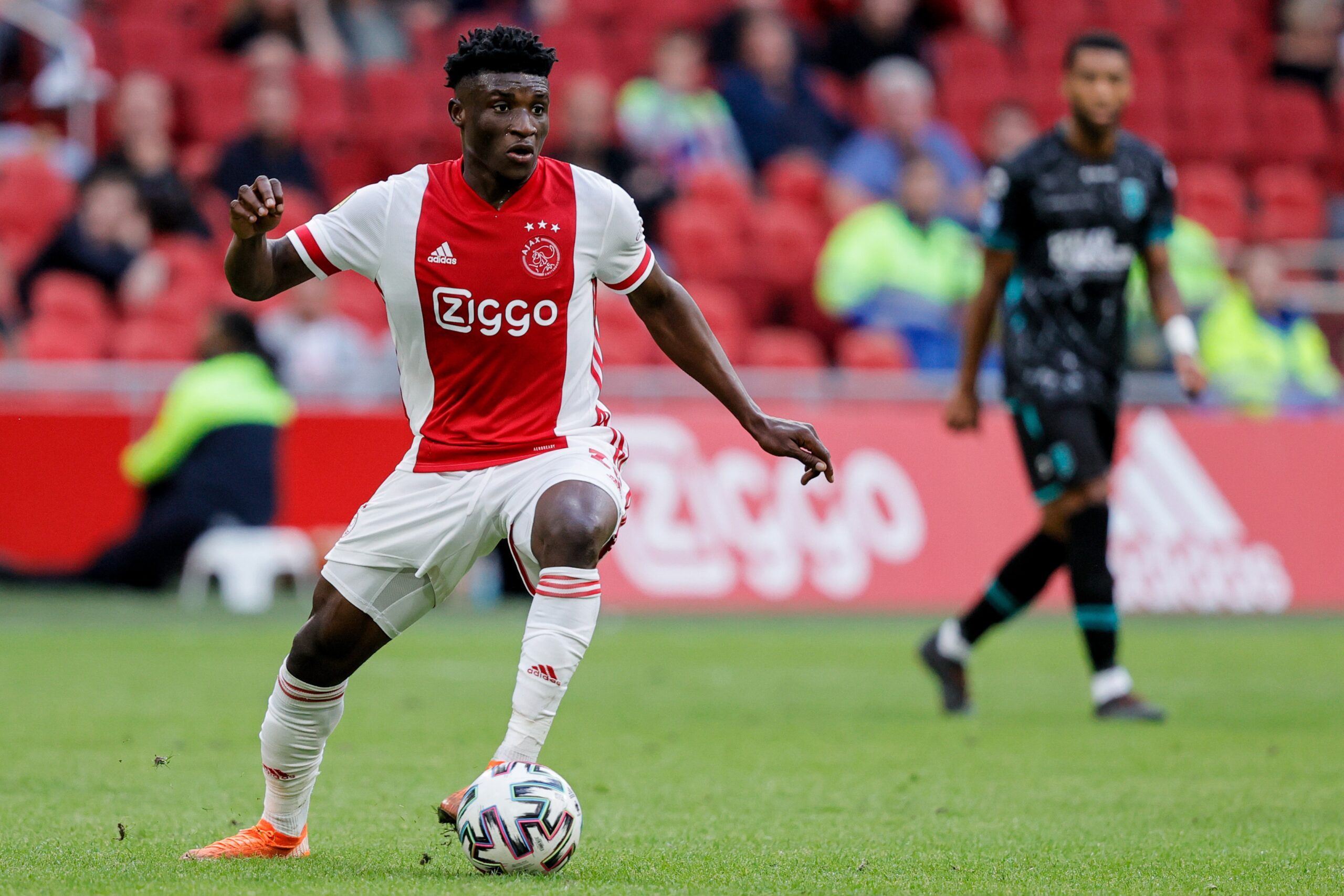 Ajax faces Vitesse at home this Saturday. Normally a worthy opponent, but what can we expect from the line-ups tonight? All About Ajax with a prediction.

The last match Nico Tagliafico wasn’t in the match squad due to a suspension following his red card in the match versus Sparta. He’ll be able to play again tonight and will most likely make his way back into the starting eleven. The rest of the defence will most likely be the same as versus RKC last week. Schuurs has made a big impression as a starter and will be the starting RCB.

Ten Hag has some choices to make on the midfield. Kudus made his debut last week and was immediately voted Man of the Match. Gravenberch was unavailable the last match but he’s fully fit now. Ten Hag will have to make a decision between those two as a partner on the midfield for Álvarez. We think the gaffer will prefer Kudus as a starter tonight.

We think that the rest of the squad will be the same as last week. Promes as a CAM, and an attacking trio consisting of Antony, Labyad and Tadic.