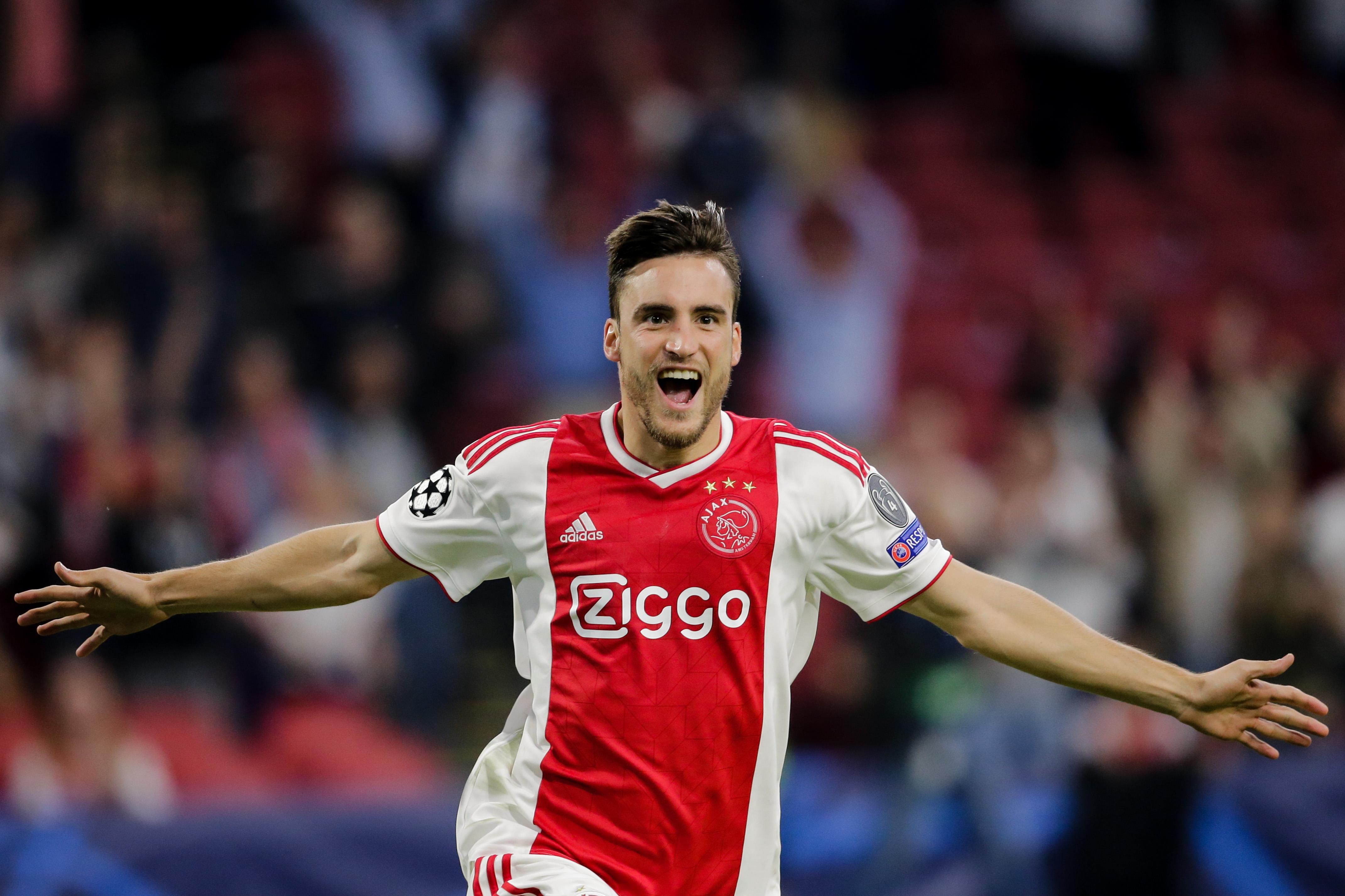 Ajax and Nico Tagliafico have reached an agreement to extend his contract which was set to expire in the summer of 2022. The new deal will last until June 30, 2023. The news has been confirmed by the club.

The Argentinian defender came over from Indepediente (ARG) to Ajax in January of 2018, for a sum of € 4 million. He’s played a total of 111 matches for Ajax, in which he scored 12 goals and assisted another 16. With the club, he’s won one Eredivisie title, a KNVB Cup, and the Dutch Super Cup.

There has been interest in the services of the 28-year-old from abroad. A lof of English clubs were interested in signing him last summer but it didn’t come to a deal due to the corona crisis. His agent doesn’t rule out a transfer this coming winter transfer period. Ajax is looking for a transfer fee of around € 25 million, reportedly.