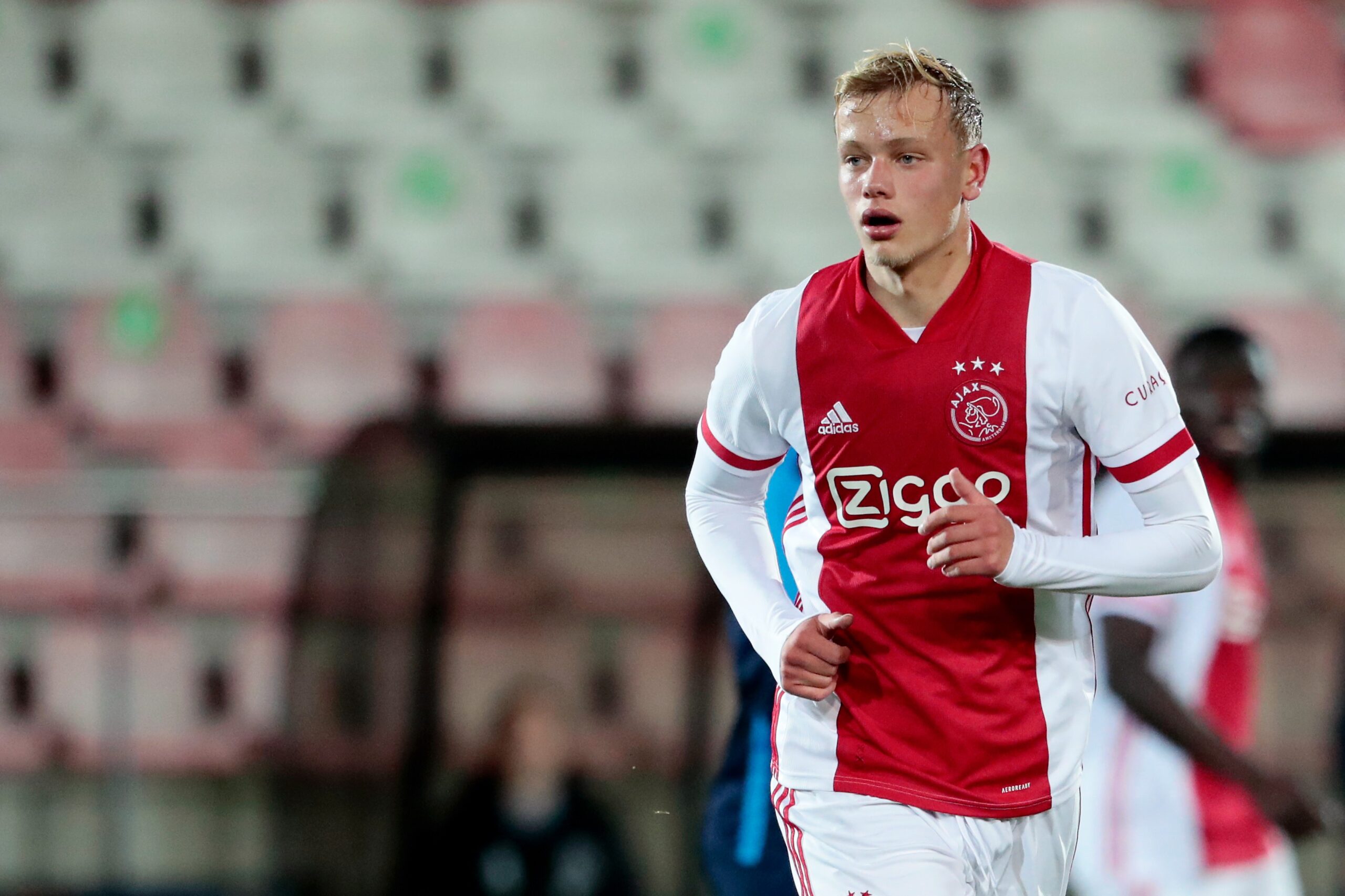 Max de Waal has signed his first contract at Ajax. The 18-year-old midfielder will be contracted to Ajax until 30th of June 2023. The club has confirmed the news.

De Waal joined the Ajax academy in 2013, aged eleven. He made his debut for the reserve side on 16th of September 2019, versus Jong PSV. So far he’s played thirteen matches for Jong Ajax, in which he scored two goals and assisted one more.