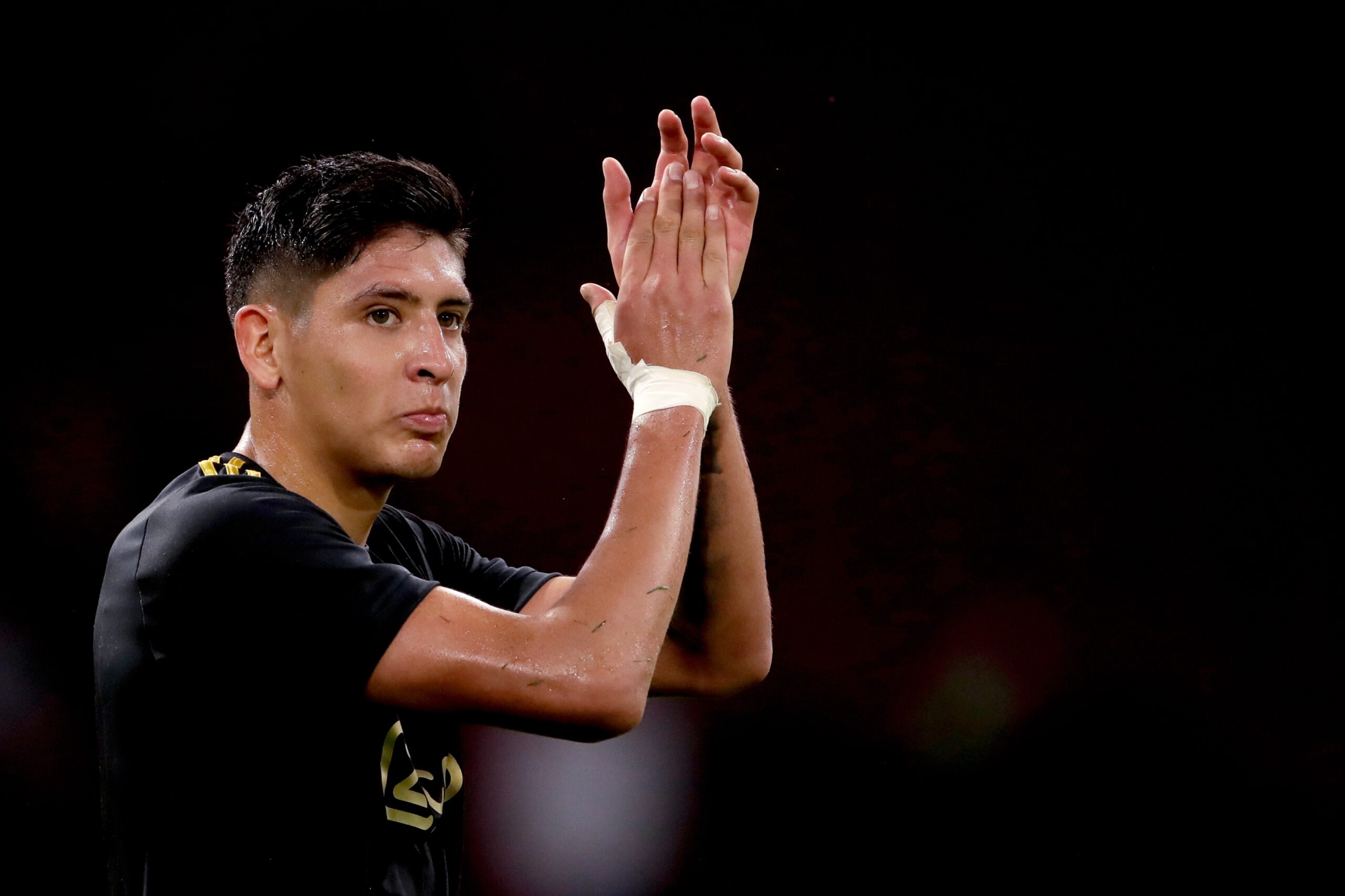 The Mexican international has been rumoured with a move to Manchester City after expressing his admiration for the club.

In the past few days rumours have circulated surrounding the future of Ajax defender Edson Alvarez. The Mexican has had a somewhat underwhelming start to the season. A start that has seen him feature more from the bench than in the starting XI.

Following his move to Ajax at the start of last season, Alvarez acknowledged himself that it had taken him time to adjust to the Eredivisie and Amsterdam. However, the 23 year old has already started to set his eyes on the next move beyond Ajax.

Alvarez stated that “It is a dream of mine to play in the Premier League one day. Manchester City is my favourite club, so that would be perfect”.

Whilst the Mexican has expressed his interest in joining the 2019 Premier League champions. Reports have also suggested that the Citizens may hold off on pulling the trigger for this deal given his lack of first team starts for Ajax.

Alvarez joined Ajax from Mexican side Club America in the summer of 2019, signing on a contract until 2024. However, if his game begins to develop then we may well see him make that move to the Premier League. Whilst some believe that the Ajax defender may be a possible replacement for the ageing Fernandinho, this may be a transfer rumour that we may need to keep our eyes on in the coming transfer windows.