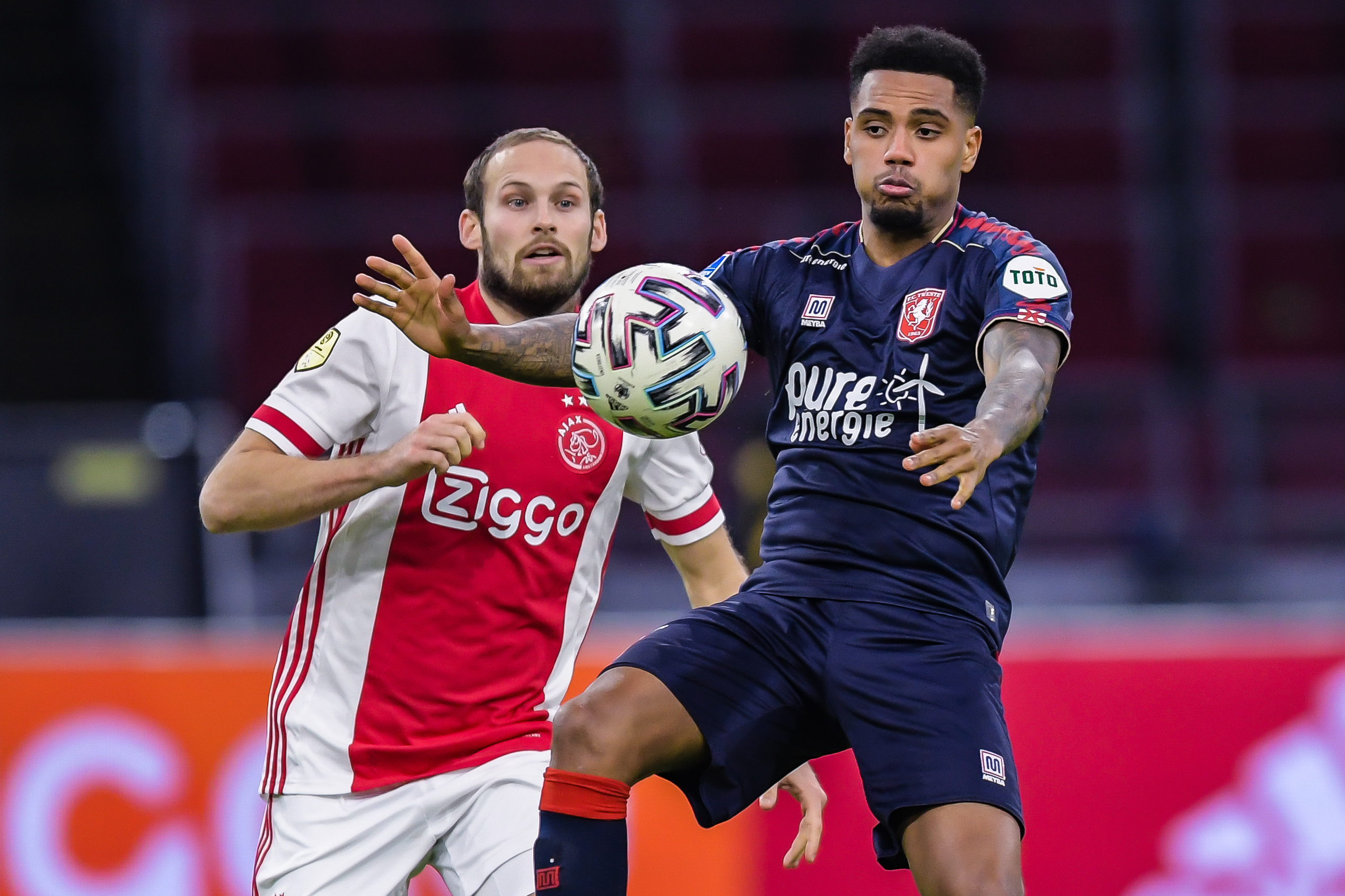 During an interview with FOX Sports, Ajax trainer Erik ten Hag was asked if there is a possibility that Danilo will return to Amsterdam early. Ten Hag initially held off the boat, saying he was ‘satisfied’ with Ajax’s three strikers. To add, after a long thought: “I don’t expect any changes in winter, but everything can change quickly in football”.

Ajax has been having a hard time with the striker position, whereas Danilo has been playing brilliantly for FC Twente. The Brazilian striker scored 10 goals in 12 Eredivisie matches for the club. With the added news that Quincy Promes has been arrested because he is suspected of having stabbed a family member, the problems for Ajax grew. The technical director of FC Twente, Jan Streuer, has stated that that isn’t a possibility. Danilo will finish the season at FC Twente, no matter what.