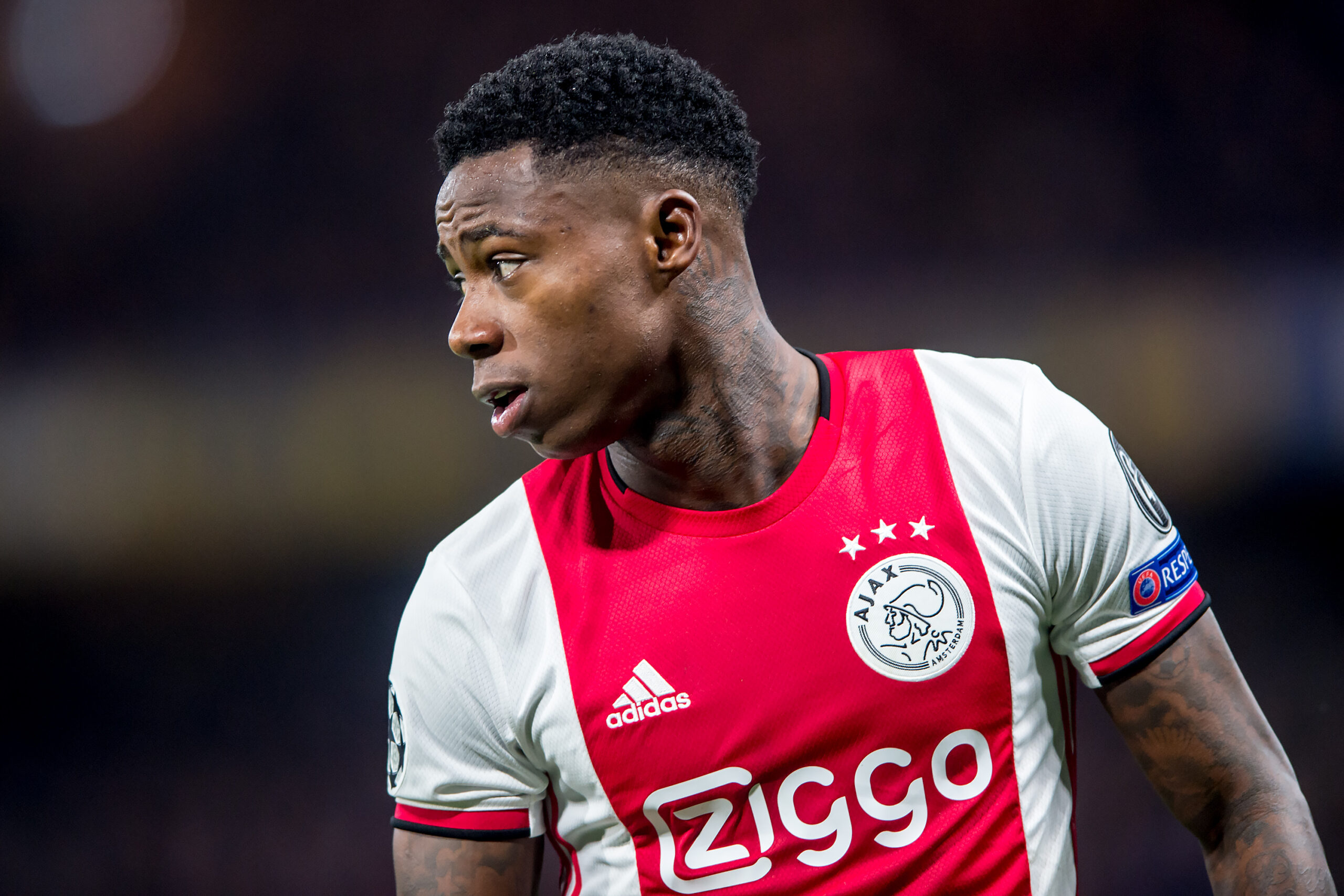 Quincy Promes has been arrested by the Dutch police on Sunday morning for suspected involvement in a stabbing. According to De Telegraaf, the forward has stabbed a family member in July.

Promes is suspected of assault resulting in grievous bodily harm. He has been incarcerated and will have to stay in jail for a maximum of three days. Pre-trial detention may be extended for a further period.

Promes gave a large family party at the end of July in a warehouse of his own company. During the party, he had a violent reunion with a family member and is said to have stabbed him with a knife. The police came to know about this a month ago.

Ajax commented to De Telegraaf that it is gathering information about the arrest of Promes. “Quincy did not appear at the training. But when you are accused of something, it does not mean that you are guilty”, is the reaction. “So it is too premature for us to say anything about it. He is speaking through his lawyer.”

Quincy Promes denies that he was involved in a stabbing. His lawyer has stated this in a written statement to the ANP. “Promes was not present at the time of the incident. He is cooperating fully with the investigation”, according to lawyer Manon Aalmoes.