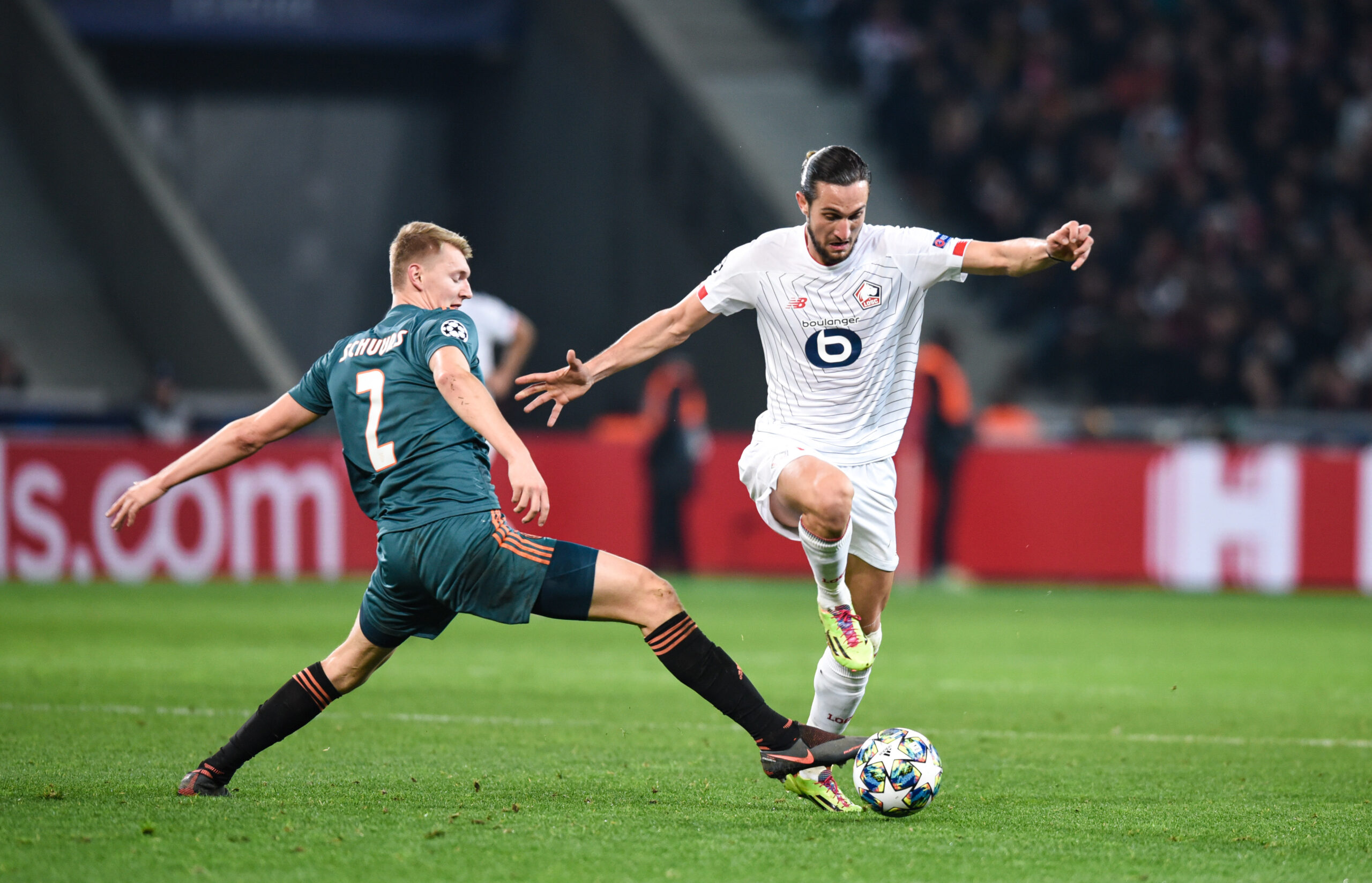 Ajax plays in the 16th final of the UEFA Europa League against Lille OSC. That French team came out of the draw in the Swiss Nyon on Monday afternoon.

Ajax will play first away from home on the 18th of February. A week later the return will follow in the Johan Cruijff ArenA. Erik ten Hag’s team also played against Lille last season in the UEFA Champions League. Then they won at home with 3-0 and away with 0-2!

Sven Botman currently plays for LOSC Lille. He came over from Ajax last summer for a total of € 8 million. The defender has been having a great time in France. Starting every game and the club is really happy with him.

Last season Ajax was also active in the Europa League. Then the Spanish Getafe was too strong. In the 2016/2017 season, Ajax achieved its best result ever in the tournament when, after an impressive campaign, it reached the finals.

One thought on “Ajax draws LOSC Lille in the Europa League”