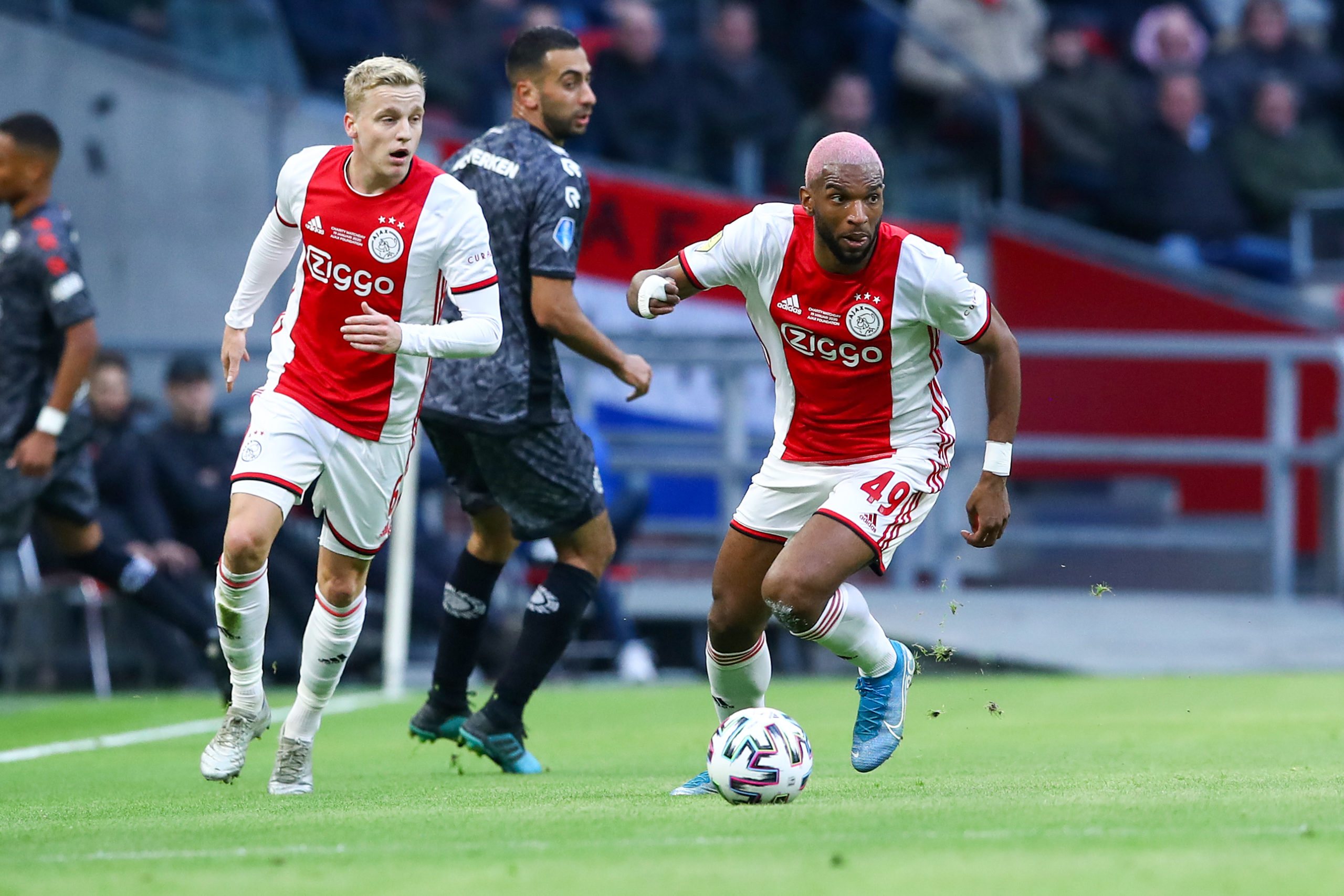 Ryan Babel is happy with how he was welcomed back in Amsterdam. The Ajacied was in the starting XI in the duel against Sparta Rotterdam. Babel saw Ajax escape in the final moments, but is happy with the victory over the Rotterdammers.

In an interview with Ajax TV Ryan Babel spoke about his return to Ajax: “especially the moment when the line-up was read out in the ArenA was special. Everybody clapped for me.”

Even though we won, Ajax didn’t play their best football. Personally, Babel thinks he can look back on a good game: “I almost had an assist on Tadic in the first half, and in the second half I almost scored but the goalie made a good save.”

“I hoped we would score a few more after the 2-0 but instead they scored the 2-1. The last 15 minutes were butt-clenching but we saw them out. Luckily we have a top-keeper who saved us multiple times.”

Babel played as a right-winger on paper but was also often found on the striker position, he doesn’t really have a preference himself: “I’ve learned to play on all three attacking positions. I think I’m better on the left than on the right. It’s just where the coach wants to use me.”

Noa Lang: ‘Going on loan was my own idea’

Van der Sar on Eredivisie shutdown and how Ajax will adapt

Ten Hag is satisfied: ‘I saw a team that wanted to win’

Blind: ‘Ten Hag up for discussion? Hasn’t even crossed my mind’

Tadic: ‘This is unacceptable, we won’t be champions like this’