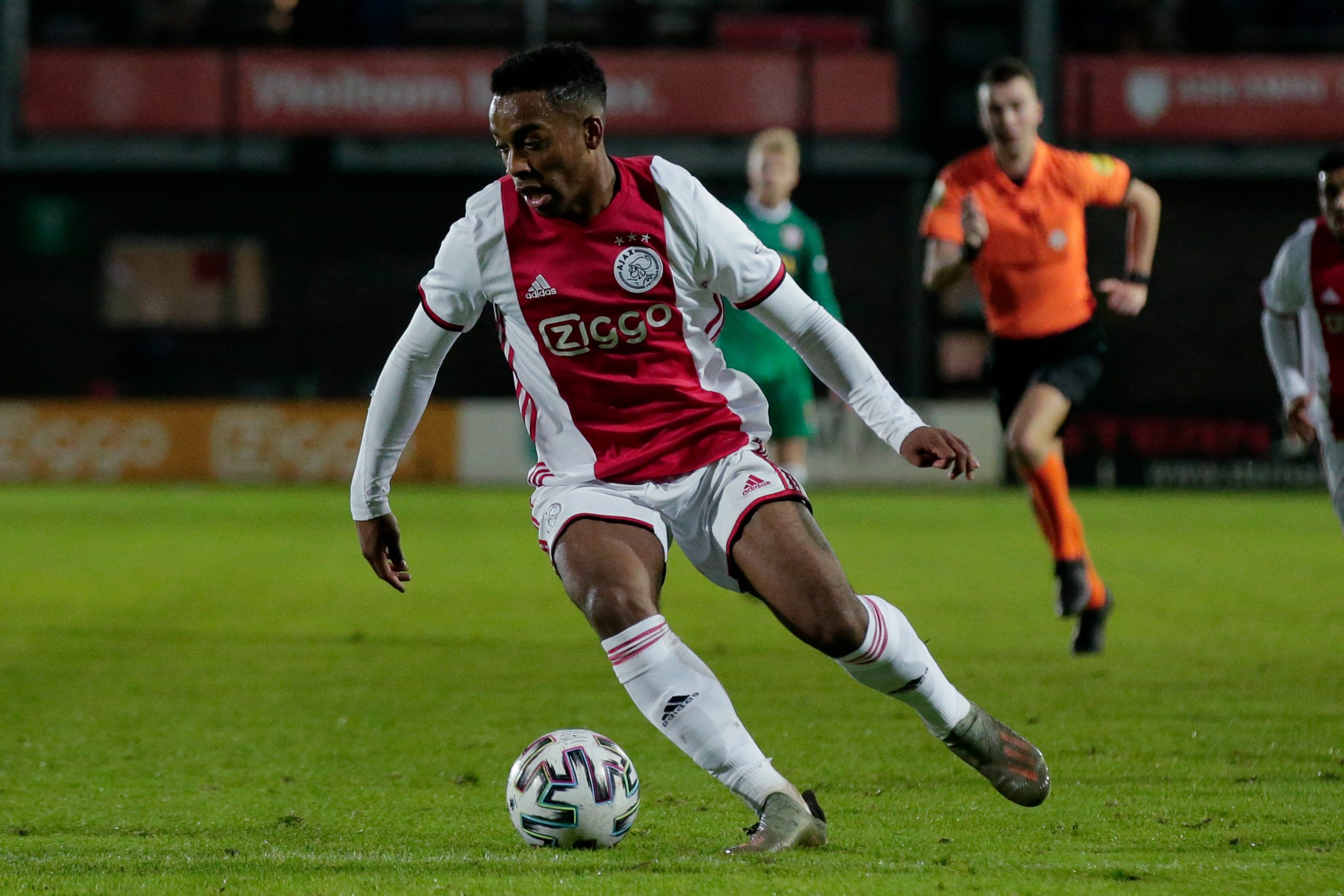 Even though Jong Ajax was far from their best play they won the match versus last-placed FC Dordecht with ease. Alex Mendez and Quinten Timber scored for the Amsterdammers: 2-0.

Jong Ajax totally dominated the game but didn’t have many chances to show for it. Ünüvar, who made his debut as a starting player, and Mendez had a chance to score in the first half but missed precision. FC Dordt was hardly dangerous and only noted one chance before half-time. Danzell Gravenberch, a player of FC Dordt and older brother of Ryan Gravenberch, was just too short to head a ball into the goal.

Just after tea-time, the Ajax youngsters managed to break Dordt’s defenses. Quinten Timber set himself free in front of the keeper and had an empty goal in front of him after he faked him out with a fake shot. It was his first for Jong Ajax.

Sontje Hansen replaced Ünüvar in the 65th minute and 10 minutes later Hansen was fouled inside the penalty area. Alex Mendez took the penalty perfectly to score his first professional goal. After the 2-0 nothing really happened anymore – FC Dordrecht wasn’t capable and Ajax thought it was enough.

Their victory sees Jong Ajax to the top of the Keuken Kampioen Divisie. This is also a record; it’s the first time in history that both Ajax 1 and Jong Ajax are top of their respective leagues!