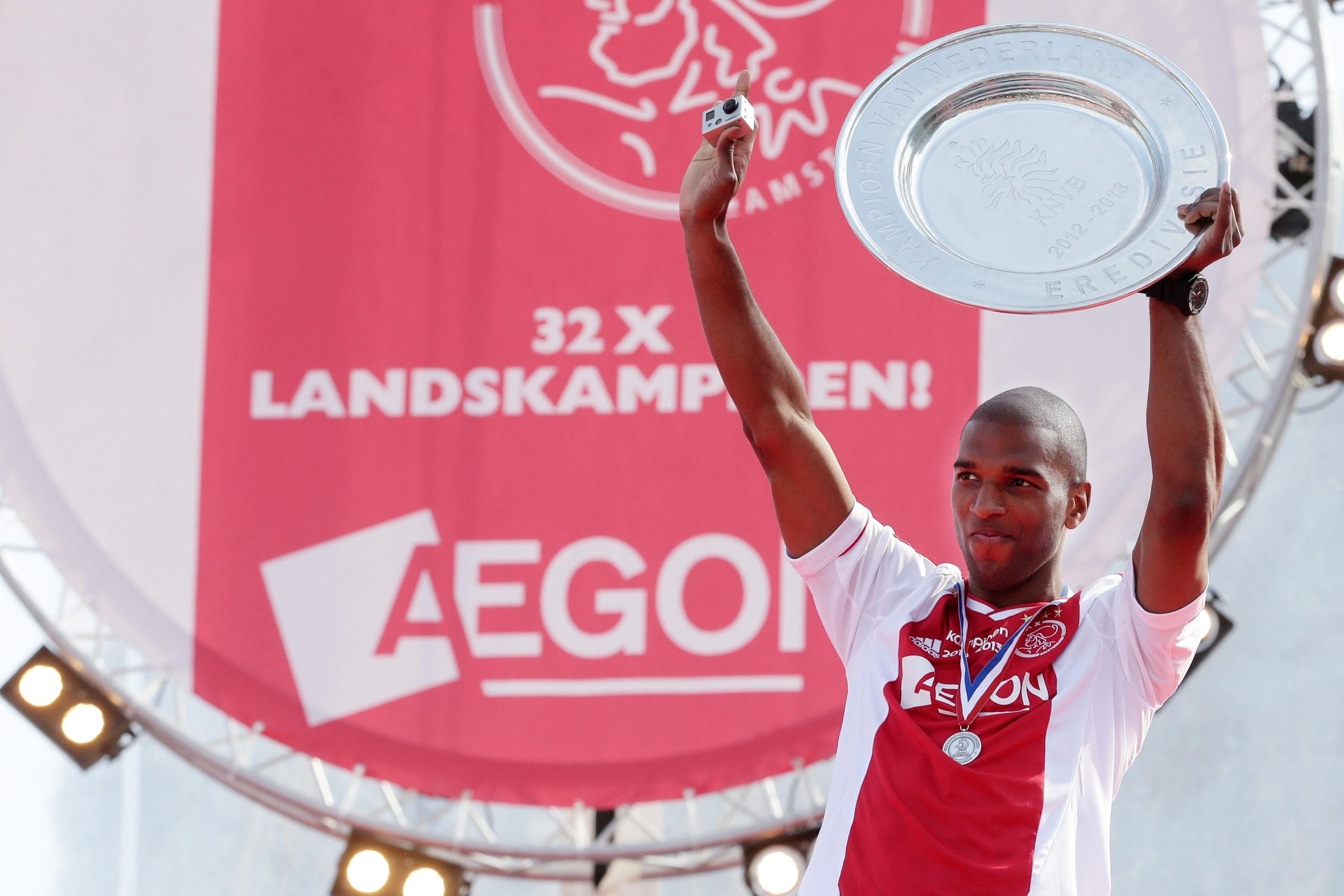 Both de Telegraaf and VI have confirmed the loan deal of Ryan Babel. The 33-year old Dutch international will come over from Galatasaray for the rest of the season. He will have his medical check in Amsterdam on Friday.

The club loans Babel, who can play on both wings and as a striker, to add depth to the squad. The absence of Neres and Promes was painfully obvious in the last few months and Ajax wants to prevent that from happening again. Babel also adds a load of experience to the squad.

Ryan Babel went through the entire youth academy of Ajax before making his debut for the first team in 2004. His good performances earned him a transfer to Liverpool in 2007. He never really shined there and a few years later he moved to Hoffenheim. In 2013 he returned to Ajax and won the Eredivisie under Frank de Boer. Five more clubs followed and in the summer of 2019, he made a move to Galatasaray. He fears he might be on a dead track there, though.

Babel wants to go with the Dutch national team to the European Championship in 2020 and fears that he might not get enough exposure if he stays at Galatasaray. The Istanbul based club has signed a new winger in the winter who might replace Babel in the starting eleven.