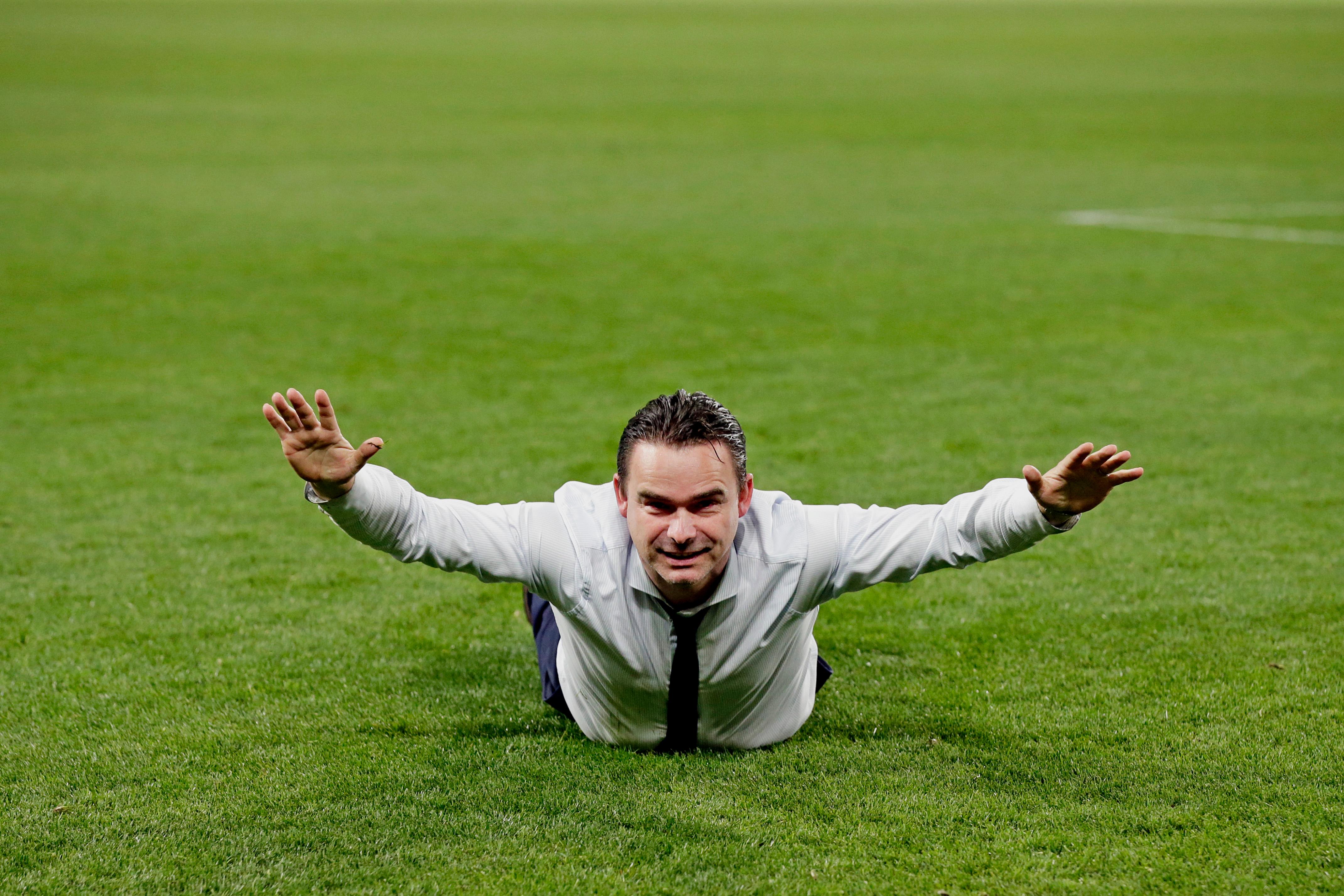 In many respects, Ajax experienced one of its most successful campaigns in recent history during the 2018-2019 season. Managing a domestic double, as well as a memorable Champions League run which stretched all the way to the semifinal, Ajax gathered a lot of attention and prestige on the highest stage of football. On top of that, the Amsterdam side also enjoyed the most lucrative financial year of the 21st century.

In both the sporting and financial dimensions, a sizeable gap is taking shape between Ajax and their Eredivisie rivals, with the likes of PSV, Feyenoord, and AZ lagging behind. According to Algemeen Dagblad, a lot of this recent success can be attributed to three big decisions that were recently made by the Ajax board.

Raising the salary cap
Just two years ago, the decision was made to restructure the organization of player wages, in order to give the club more appeal and leverage on the transfer market. Before, when Ajax did not invest as much money in their own players, there was a very strict limit to the amount of money an Ajax player could make. The club had a lot of trouble competing on the transfer market as a result, fishing in the same pond as foreign clubs that could offer better contracts. In the same way, it was a lot easier for those clubs to lure away Ajax’s key players, who felt like they could earn more.
After letting go of this philosophy, effects instantly started showing. Premier League players, like Daley Blind and Dušan Tadić, suddenly became affordable, and Ajax managed to retain a lot of important players during a summer window in which many people feared exodus.
The flip side of this new policy, however, is that Ajax bumped up the annual wage bill by 39 million euro’s, a staggering 74%. The club now depends on sporting success in order to pay the checks but has built up a good amount of financial reserve to fall back on in case of an early European exit. Ajax now spends more on salary than PSV and Feyenoord combined, and that investment has definitely been paying off so far.

Expanding and diversifying the squad
Ajax has always been famous for its highly successful youth academy, and the education and development of young talented players are still said to be priority number one. Not all things have remained the same, however. The approach towards filling up the youth academy has been slowly shifting in recent years, with the club acquiring more and more talented Dutch teenagers, rather than developing them from a younger age. Ajax still produce plenty of “homegrown” players, but have also taken a firm grip on the domestic market of young talent. Frenkie de Jong, Kjell Scherpen and Kik Pierie are prime examples of players who were signed by Ajax, before immediately being sent to play for Jong Ajax in the second division. By strengthening the youth squad, Ajax ensures that a solid base of talent is preserved and even expanded.
The policy around buying players has changed in more than one way. In the past three years, Ajax signed no less than eight players from the Latin-American region. This is no coincidence, as sporting director Marc Overmars believes players from Central- and South-America generally bring a certain mentality and drive that is hard to find among the Dutch players. While not every player who crossed the Atlantic for Amsterdam has done so with success, some have proven to be extremely valuable to the team.

Investing in experience
On July 29th 2015, Ajax played Rapid Wien in the Champions League qualifiers, and put out a team with the average age of 21 years and 219 days: a European record. With the likes of Kenny Tete, Daley Sinkgraven, Jaïro Riedewald and Riechedely Bazoer on the pitch, Ajax learned the hard way that younger isn’t necessarily better. The inexperienced side missed out on participation in the Champions League after a dramatic 3-2 loss against a mediocre Rapid Wien. There’s a very stark contrast between that team and the Ajax of 2019, the big difference being balance. Ajax is now represented by a group of players that can rely on youth and talent, as well as experience and leadership, and is well-equipped for another promising European campaign.

All About Ajax is an international Ajax Community. We love the beautiful game, we love the jersey, we love Ajax!

2 thoughts on “Why Ajax seem to be “outgrowing” the Eredivisie.”

The youth has the future: a brief analysis of the biggest upcoming Ajax talents

Big gloves to fill: who could replace Onana if he leaves?