0
Ajax not certain of direct qualification Champions League next season: what are the chances? - All about Ajax
Skip to content
All About Ajax specials General 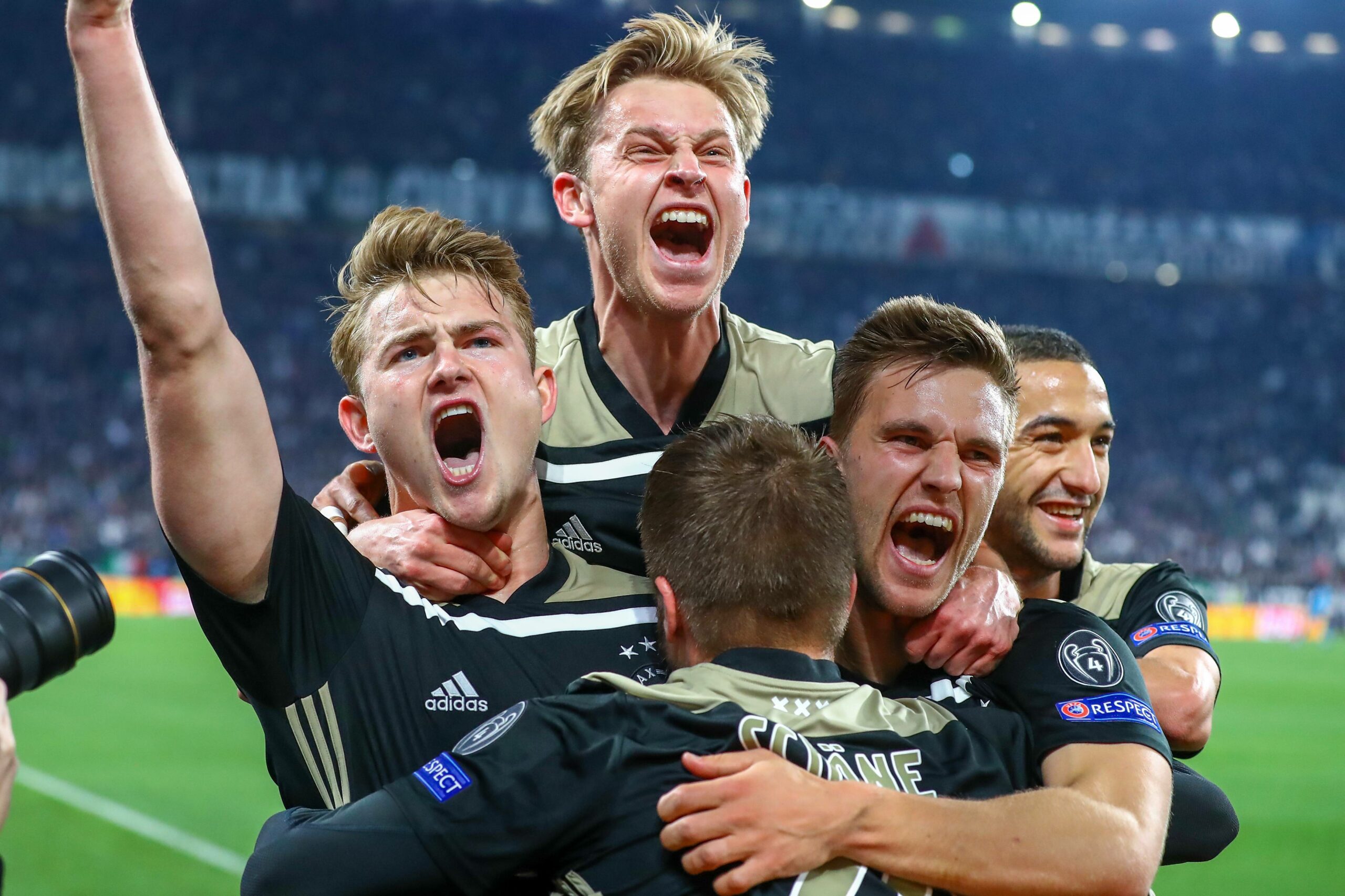 The UEFA has given clarity about the current and upcoming European seasons. The current 19/20 Champions League and Europa League will be finished in August of 2020. What does this mean for the upcoming season in Europe for Ajax? Direct placement in the group stage, or not? All About Ajax has put it all in a row.

The UEFA has decided that both the current Europa League and the Champions League seasons will be resumed in August of 2020. The UEFA has chosen for a new kind of mini-tournament to finish the competitions. The quarter-finals and semi-finals will be played over one game, the place of these matches is still uncertain and is dependent on how the laws and rules are in the countries involved.

Next season and Ajax, direct qualification or not?

Only Bayern Munich and Paris Saint-Germain are certain of Champions League football next year. Clubs like Barcelona, Juventus, and Real Madrid are almost a certainty but for them, it’s technically still possible not to qualify via their own competition. Manchester City also looks good for direct promotion but they might get banned from European Football all together because of shenanigans they pulled with the Fifa Financial Fairplay system.

The case of Ajax, the greatest dangers to their direct placement are Olympique Lyonnais and Napoli. Lyon is already certain not to qualify since the French competition was cancelled, and Napoli is 9 points below the 4th and final direct qualification spot in Italy. If one of them somehow wins the Champions League, Ajax will not be placed into the group stage but instead will have to play a qualifying round in order to get there. Lyon and Napoli still have to play a return match before the quarter-finals. Lyon has to defend a 1-0 lead versus Juventus and Napoli will have to beat Barca after a 1-1 draw at home.