Skip to content
All About Ajax specials Transfers & Rumors 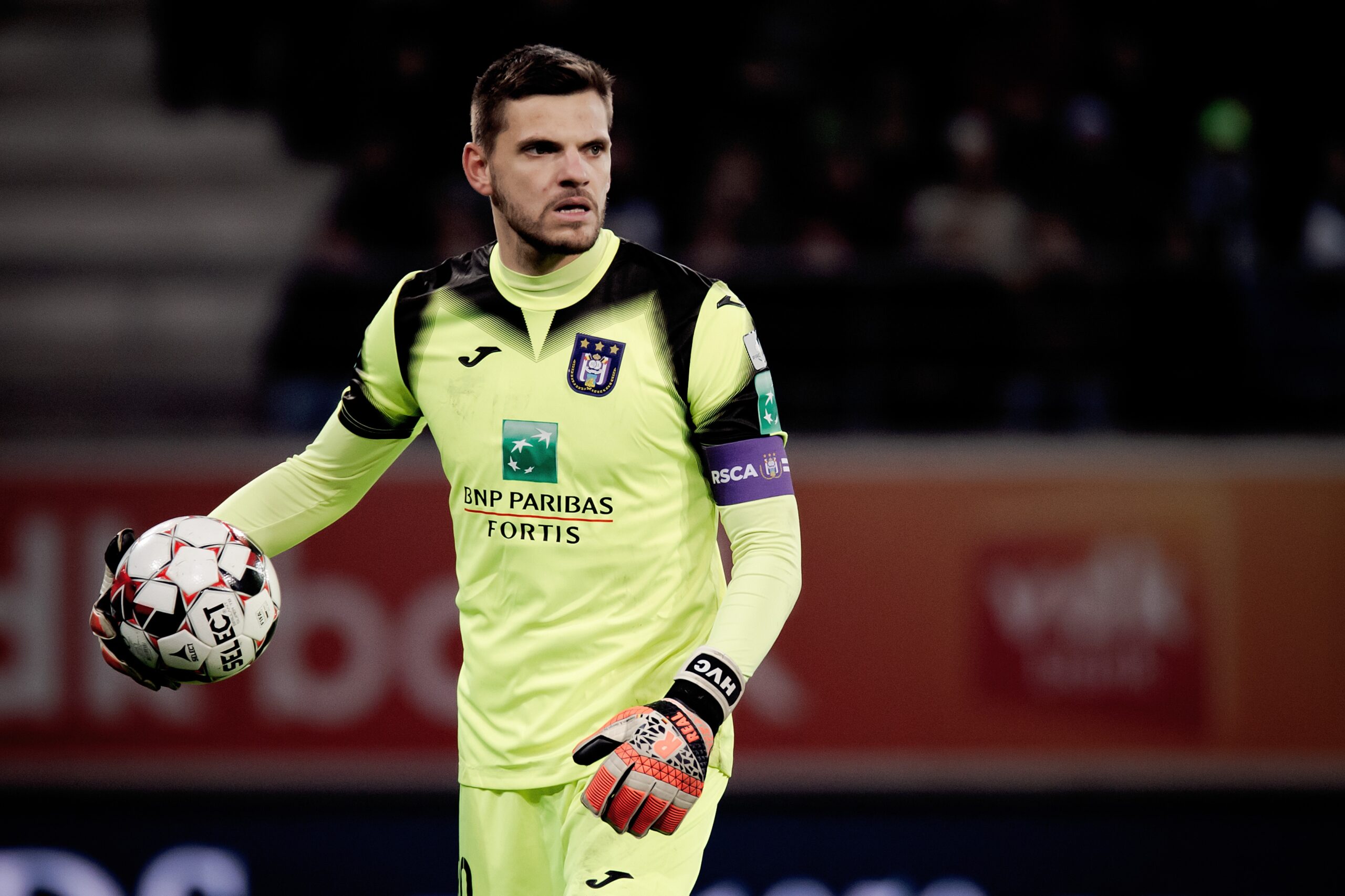 With the Eredivisie season having prematurely concluded, clubs, players, and fans can now shift their attention towards next season and the transfer period in-between. For an Ajax supporter, the biggest questions surrounding the upcoming window aren’t about who will be signed, but about who will be lost. André Onana has not been afraid to admit he is looking for an exit this summer. Multiple clubs have already shown interest in the young and talented goalkeeper, including his former club FC Barcelona. It is looking increasingly likely that Onana has made his last save for Ajax, despite the ‘economic downturn’ that has hit the transfer market. That leaves us wondering who could possibly take his place. We listed five names.

When André Onana made his debut in 2016, it was widely believed that he was only temporarily replacing Jasper Cillessen while Tim Krul, the new signing, was returning from injury. Onana impressed, however, and it was the academy goalkeeper who got the spot in the end. It is therefore worth noting that there are no academy players on this list of candidates to replace Onana. Marc Overmars is expected to deem both Kjell Scherpen and Dominic Kotarski not ready to step up, while Bruno Varela will likely return to Benfica after a disappointing loan spell. Five goalkeepers from across the border have already been linked to Ajax in the media, and might just be on Overmars’ shortlist as well.

This is obviously the most eyecatching, head-turning name being thrown around in the discussion. Will the man who was replaced by Onana now replace Onana instead? It is not unthinkable, though the supporter base is divided on whether it would be the best move for Ajax. On top of that, Jasper Cillessen might not even be interested in such an early return to Amsterdam. He did not have a great (half) season in Valencia as he was plagued by injury, but he regained his place in the starting line-up when he ultimately rehabilitated. While Valencia knocked Ajax out of the Champions League group stage, ironically, Ajax already received their ticket for next season’s tournament, while Valencia haven’t. They currently sit at 9th position on the La Liga table, and it remains to be seen whether that campaign will be finished. Maybe nostalgia and Champions League football could lure Cillessen back home.

If FC Barcelona, who appear to be Onana’s dream destination, manage to sign the ‘Cat of Cameroon’, this would leave Norberto Neto in an awkward position. He is the third name in the Onana-Cillessen-Neto goalkeeper carousel. While being linked to a number of other clubs as well, Neto was reportedly offered to Ajax as part of Onana’s transfer sum. However, with other offers looking to come from clubs in Spain and his home country of Brazil, it’s hard to imagine Neto would be particularly interested in Eredivisie football. But strange things could happen in a strange transfer window. He would bring a lot of experience to Ajax, having played for Fiorentina, Juventus, and Valencia.

Hendrik van Crombrugge was very close to signing for Ajax once before in 2017. His then-employer KAS Eupen had already accepted the offer Marc Overmars had put on the table, but the Belgian goalkeeper ultimately decided against it. His main reason: Onana. If Ajax’ undisputed first goalkeeper were to leave Amsterdam, Hendrik van Crombrugge might just be the most likely candidate to fill the vacancy. He enjoyed a personally very good debut season for Anderlecht, for whom he excelled with spectacular diving saves and good distribution. Rumors of Anderlecht trying to sign the keeper of Beerschot seem to indicate they are expecting van Crombrugge to leave this summer. They have put a price tag of around ten million euro around his neck. Ajax might have competition from a number of Bundesliga clubs, however.

Luis Maximiano is the only young ‘prospect’ goalkeeper to be linked with Ajax so far. While the other names on this list belong to older, more established goalkeepers, Luis Maximiano has only just had his breakthrough season for Sporting Club de Portugal. This included knocking PSV out of their Europa League group. The chances of him joining forces with Ajax seem slim, however. Portuguese outlet Record reported Ajax were showing interest in Maximiano on the 14th April, but the rumor faded out ever since. The 21-year old is reportedly close to extending his contract with Sporting CP, quadrupling his weekly wages. Even if those negotiations were to fall through, Ajax would probably still have to battle both clubs from Milan to win his signature.

Attentive Ajax fans will remember this name from the Champions League run of the ’18/’19 season. The German-born Greek, who goes by Odysseas, played two very good games against Ajax in the group stage for Benfica. The tall and slender goalkeeper has since then continued to perform and now finds himself on the wishlist of European clubs like Arsenal, Napoli, Schalke, and Ajax. A Bola claims to know that Overmars has already spoken with Vlachodimos and his representatives, though the outcome of their conversation is still unknown. The six-time Greek international is bound by contract to Benfica for four more seasons, which is one of the reasons why he is projected to cost up to 20 million euro. With this much competition and that a large sum, it is safe to say that Odysseas is a bit of a long shot.

Of course, not much is certain regarding the summer transfer window of the year 2020. With both the COVID-19 epidemic and its effect thereof on the world of football constantly developing, clubs remain unsure of their budget, their options, and needs. Ajax will only sell Onana if the right offer comes up, and that still might not happen. Yet, of all Ajax players, André Onana is probably the most likely to say his goodbyes in the coming months. It appears Ajax have done their homework, and they have multiple good options to ensure the Ajax goal is well tended to once professional football restarts.

What does tonight’s result mean for Ajax in the UCL?