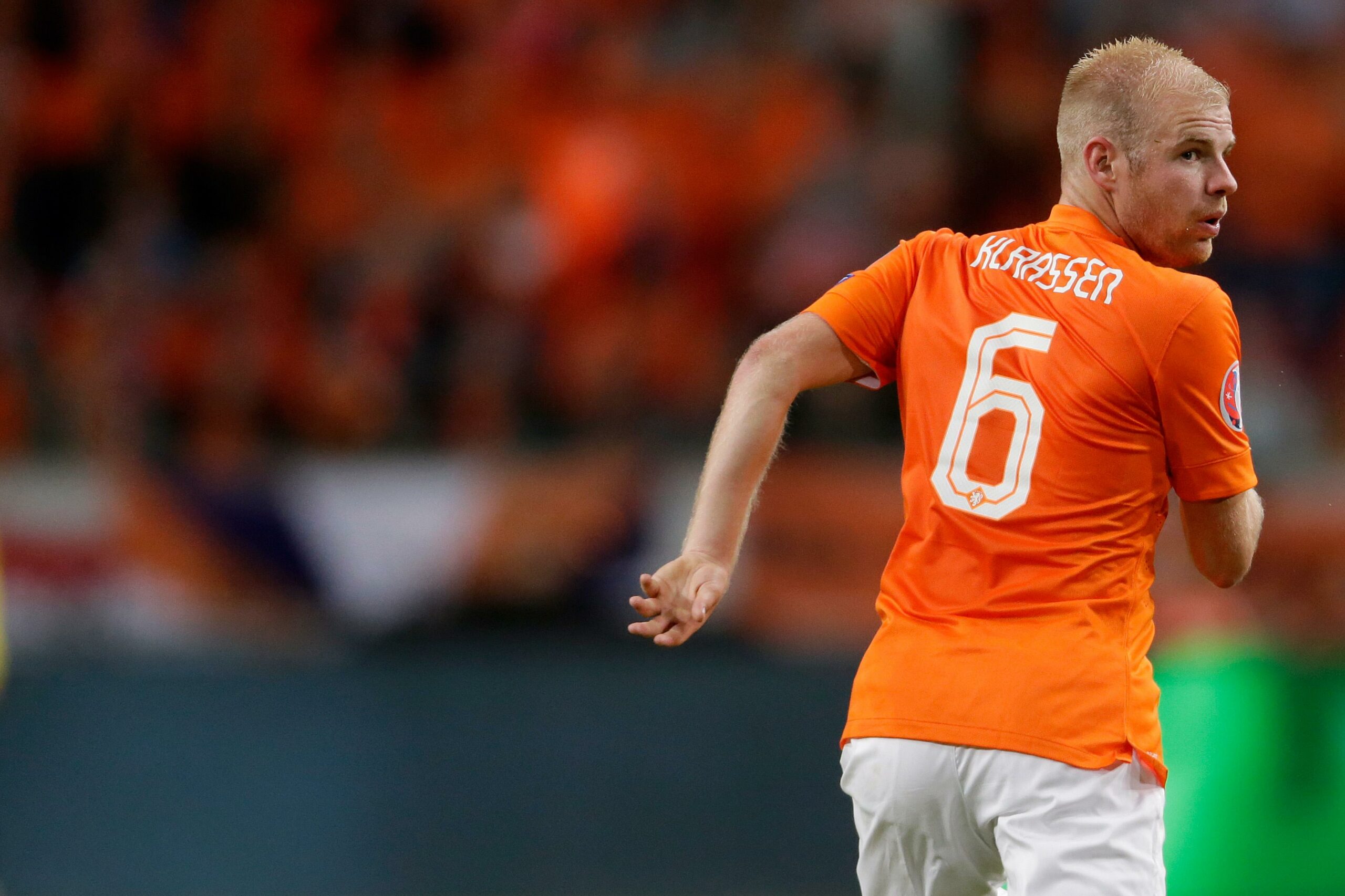 Davy Klaassen will make his return in the Netherlands national team. Manager Frank de Boer has selected him for the upcoming three games the Dutch play. Daley Blind and Quincy Promes are also in the selection.

The last time Davy Klaassen was called up for the Dutch NT was back in October of 2017, over three years ago. This was just after his transfer from Ajax to Everton. Now that he’s back at Ajax, he’s also back in the national team of the Netherlands.

Klaassen returned to Ajax a few months ago and is already a mainstay in the Ajax midfield. He’s played six matches for Ajax since and scored three goals. In total he’s played 186 matches for Ajax, scoring 58 goals and assisted another 38.

The Dutch play a friendly game against Spain and Nations League matches versus Bosnia-Herzegovina and Poland.