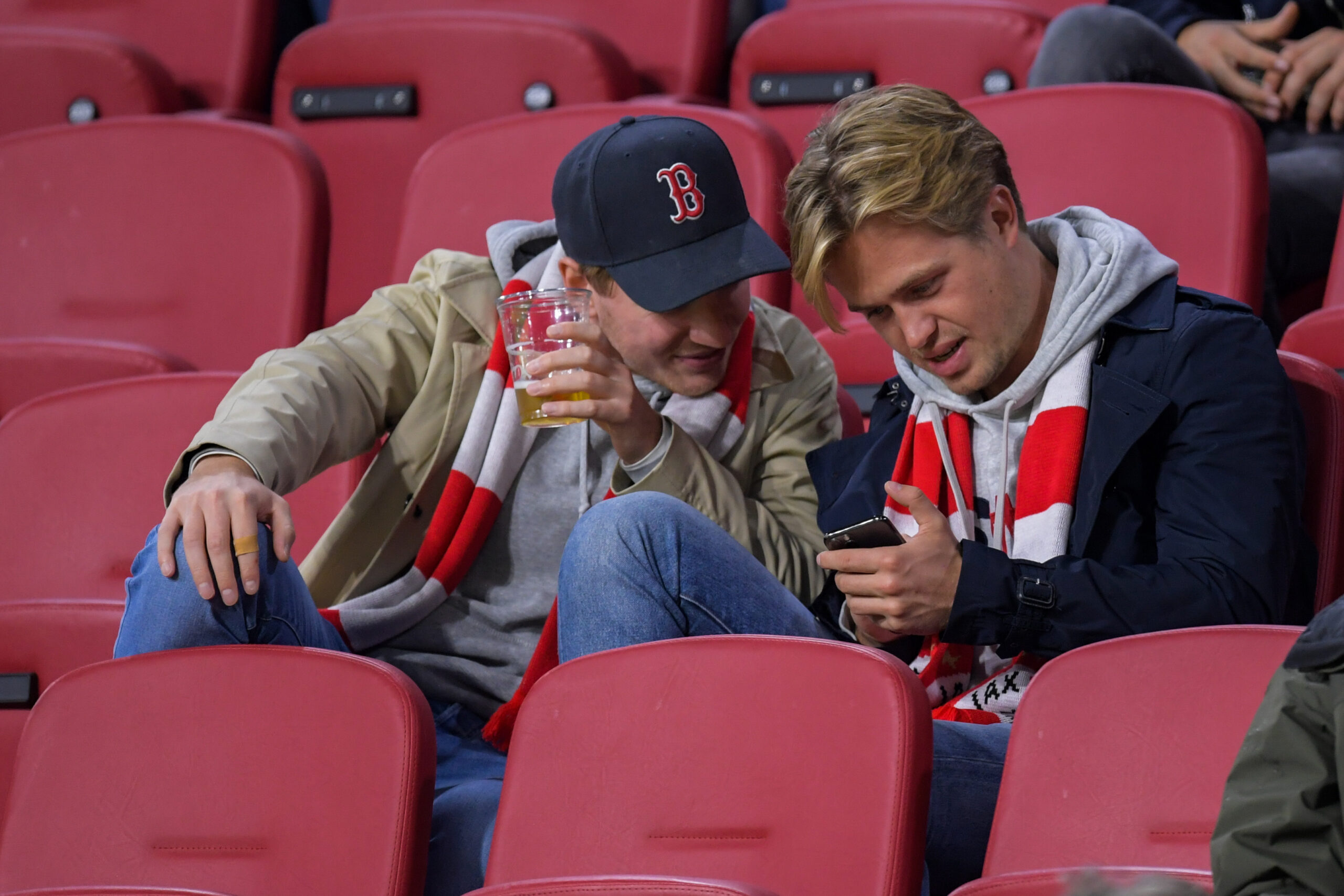 A story that may have gone under the radar in recent weeks is that the 21 year relationship between Ajax and Ajax Cape Town has officially come to an end as of the beginning of October 2020.

During this period, the franchise provided players such as Thulani Serero, Eyong Enoh and Steven Pienaar. However, in recent years the feeder team have failed to develope many players in order to break into the Ajax first team.

Lassina Traore has been the most noteable player to have come from the South African club in recent years. A player that has been on the fringes of the first team so far this season.

Others to have made the move include: Dean Solomans and Leo Thethani. However, both have struggled to break into the first team so far and it is unlikely that we will see them continue their careers in Amsterdam in the future.

The Amsterdam franchise had owned 51% of the Cape Town club with the Cape Town Stars owning the remaining 49%- the deal means that they will acquire full control of the now South African side. Ending the relationship with Ajax Amsterdam as the club announces its new naming to become the Cape Town Spurs.

Alongside the clubs failure to develope top quality talent- the club were relegated from the National First Division, finishing bottom of the league in 2018 and have failed to bounce back.

Whilst the development seems to not match the interests of Ajax. It will be fascinating to see what is next, will Ajax invest in clubs from other countries or will they focus solely on Dutch talent?