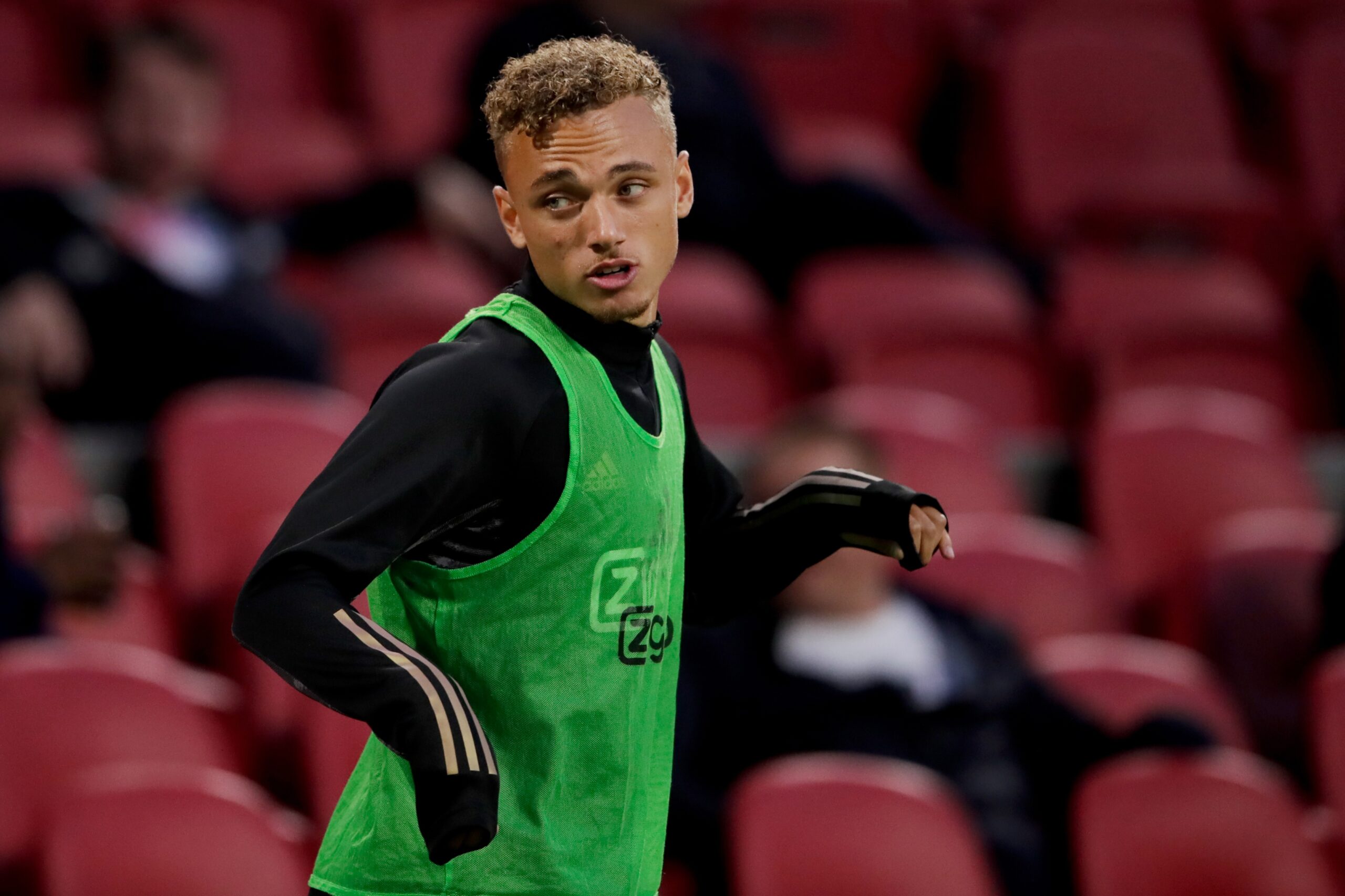 Noa Lang made the transfer from Ajax to Club Brugge the past transfer window, even though he had the chance to extend his contract in Amsterdam. The 21-year-old winger spoke with Belgian newspaper Het Nieuwsblad about his transfer to Belgium.

Noa could have stayed at Ajax for longer: “They offered me a new contract for four more years. But I didn’t want to just blindly sign it because I needed future prospects. I want to play and Ajax has Dusan Tadić, the captain, on my position. Then you know that you are probably not going to make very many minutes. So I just chose for myself. I did have some options, but Club Brugge is the best choice for me. It is a high level, comparable to Ajax”.

Ajax sold Noa Lang for a fee of around €6 million. Lang played a total of 14 games for the first team of Ajax, in which he scored four goals and assisted one.

“It doesn’t feel like I was successful. Nor do I feel that I have had a real chance. I’m being very honest about that.”

Noa Lang on his time at Ajax

The winger didn’t take his departure lightly: “I’d lie if I said I didn’t have any difficulties with it. Ajax is a massive chapter of my life. I’ve dreamed about playing for Ajax as a small boy. I’m proud I succeeded but at the same time, I feel like I didn’t make the most of it. It doesn’t feel like I was successful. Nor do I feel that I have had a real chance. I’m being very honest about that.”