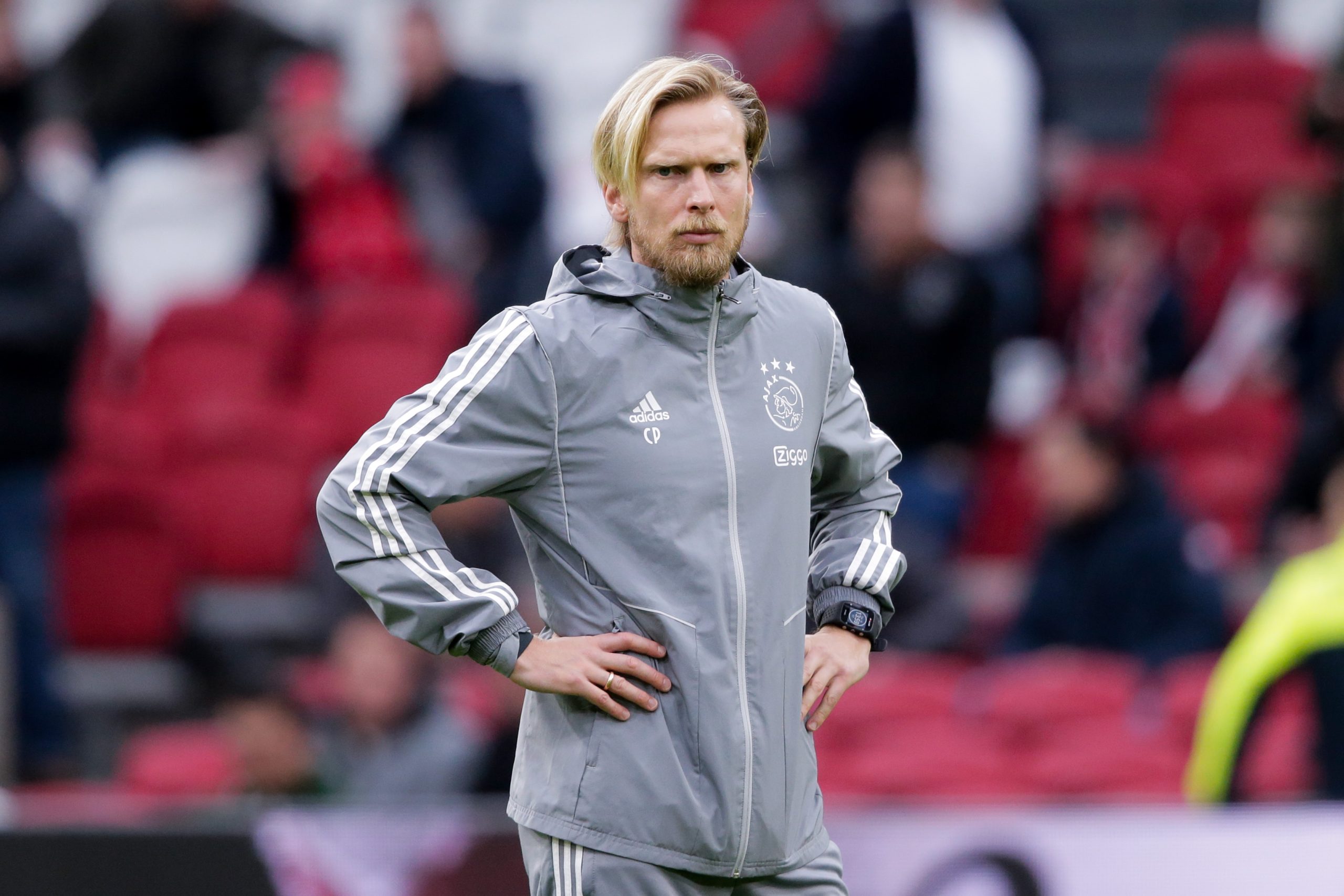 Erik ten Hag might lose his his assistant Christian Poulsen to FC Copenhagen. The Danish club has fired its head coach Ståle Solbakken and is now looking for a new manager to lead them to glory. Danish experts on TV2 suggest Poulsen as one of the contenders for the job.

The experts believe that Poulsen might have the capabilities to lead Copenhagen, but he has little experience in management. He’s only been an assistant at Ajax since July 2019. The fact that he’s Danish and has played for Copenhagen before are two factors that look very good on his resume, however. One side-note, none of the four questioned experts have Poulsen as their favourite for the job.

Christian Poulsen played for Copenhagen twice, first in 2001 and he also ended his career in the capital of Denmark in 2015. He played a total of 61 games for Copenhagen. After his playing career Poulsen became one of the assistants at Ajax of Erik ten Hag. He’s fulfilled this role after the departure of Alfred Schreuder since July of 2019.