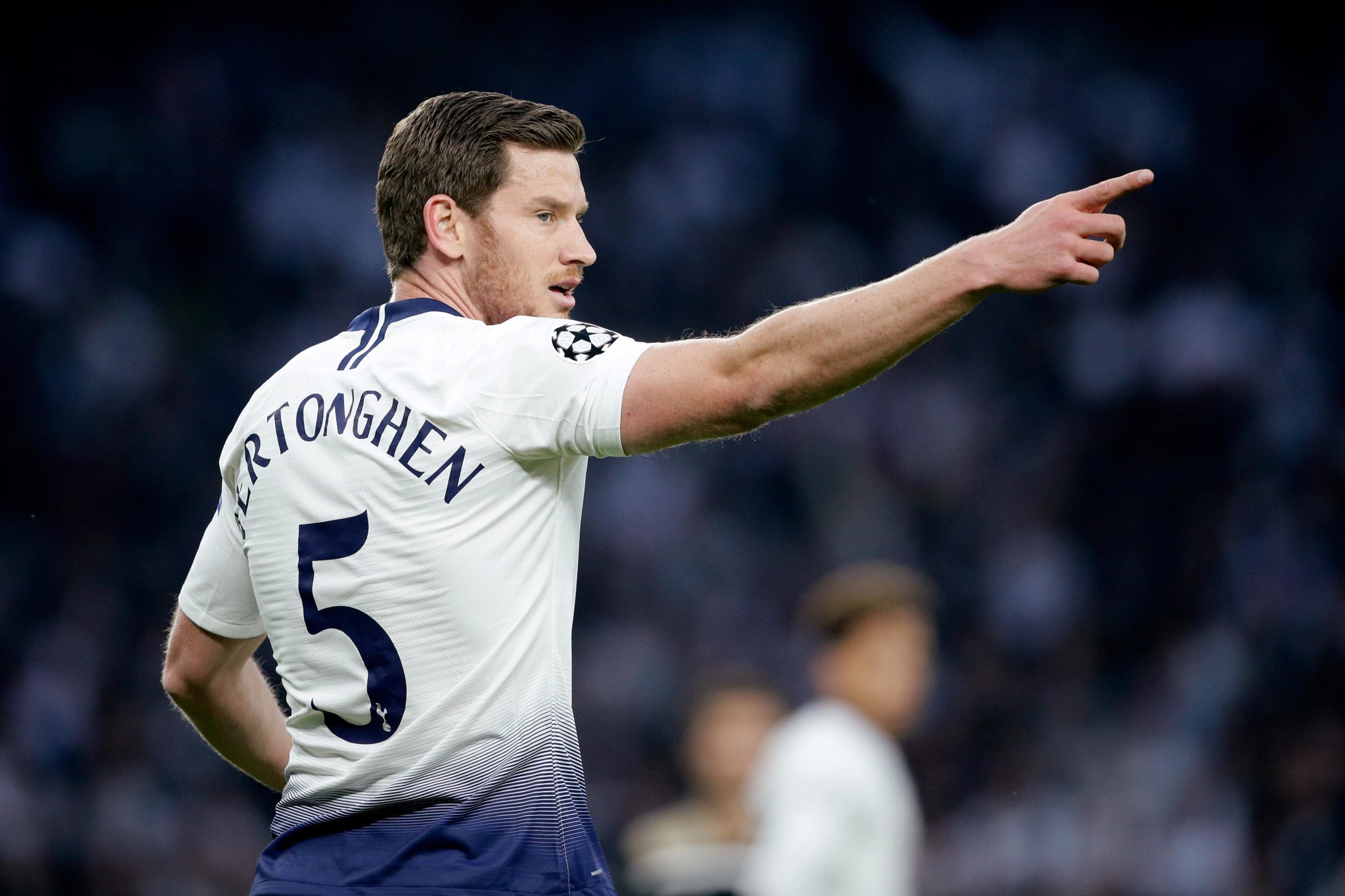 Will Jan Vertonghen come back to Ajax in the summer? Erik ten Hag stated in TV-program Rondo that Ajax monitors him closely. The defender has an expiring contract at Tottenham Hotspur.

Ajax enquired about Jan Vertonghen last winter but didn’t push for a transfer because he was deemed too expensive. He will be a free agent this summer, however. A contract extension at the club from London seems unlikely at the moment; Vertonghen seems unhappy at Spurs. This became even more apparent after he was substituted after only 55 minutes during the game versus Southampton. After his substitution, he looked defeated and stared straight ahead for a few minutes on the bench.

His age (32) is no problem for ten Hag: “There’s no age limit. If someone is good enough his age doesn’t matter. Vertonghen is a player with an Ajax history and he knows the philosophy of the club. Naturally, we’re monitoring his situation closely.”

Jan Vertonghen joined the Ajax youth academy aged 16. After a successful loan spell at RKC he became a mainstay in the defence of Ajax. The Belgium international played a total of 220 games for Ajax, winning both the title and the cup twice. In 2012 he left for €12.5 million to Tottenham Hotspur.