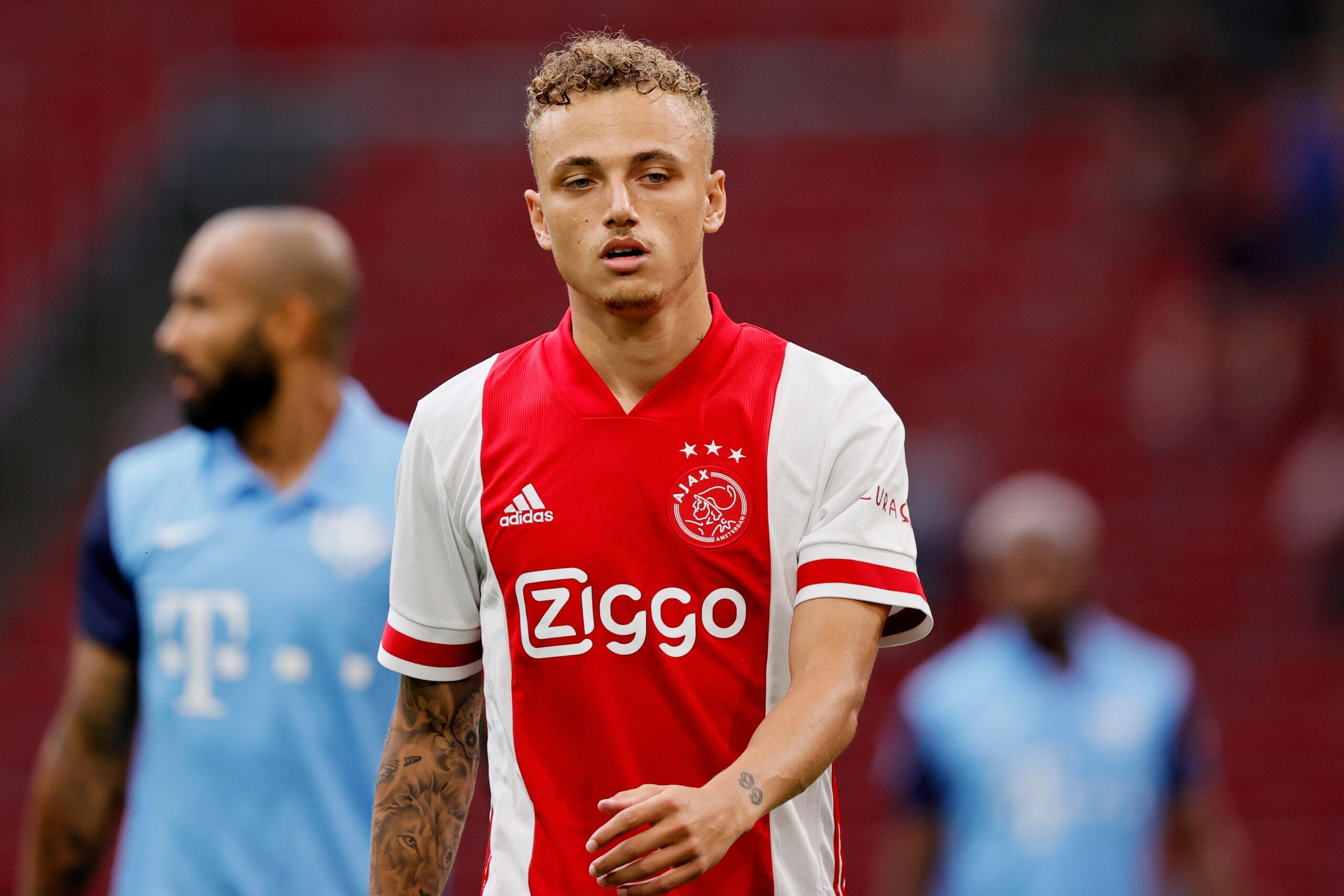 Noa Lang has left Ajax, the club has confirmed. The 21-year-old winger will play for Club Brugge on a season-long loan and after the season Brugge will take him over permanently, for reportedly a fee of around €6 million.