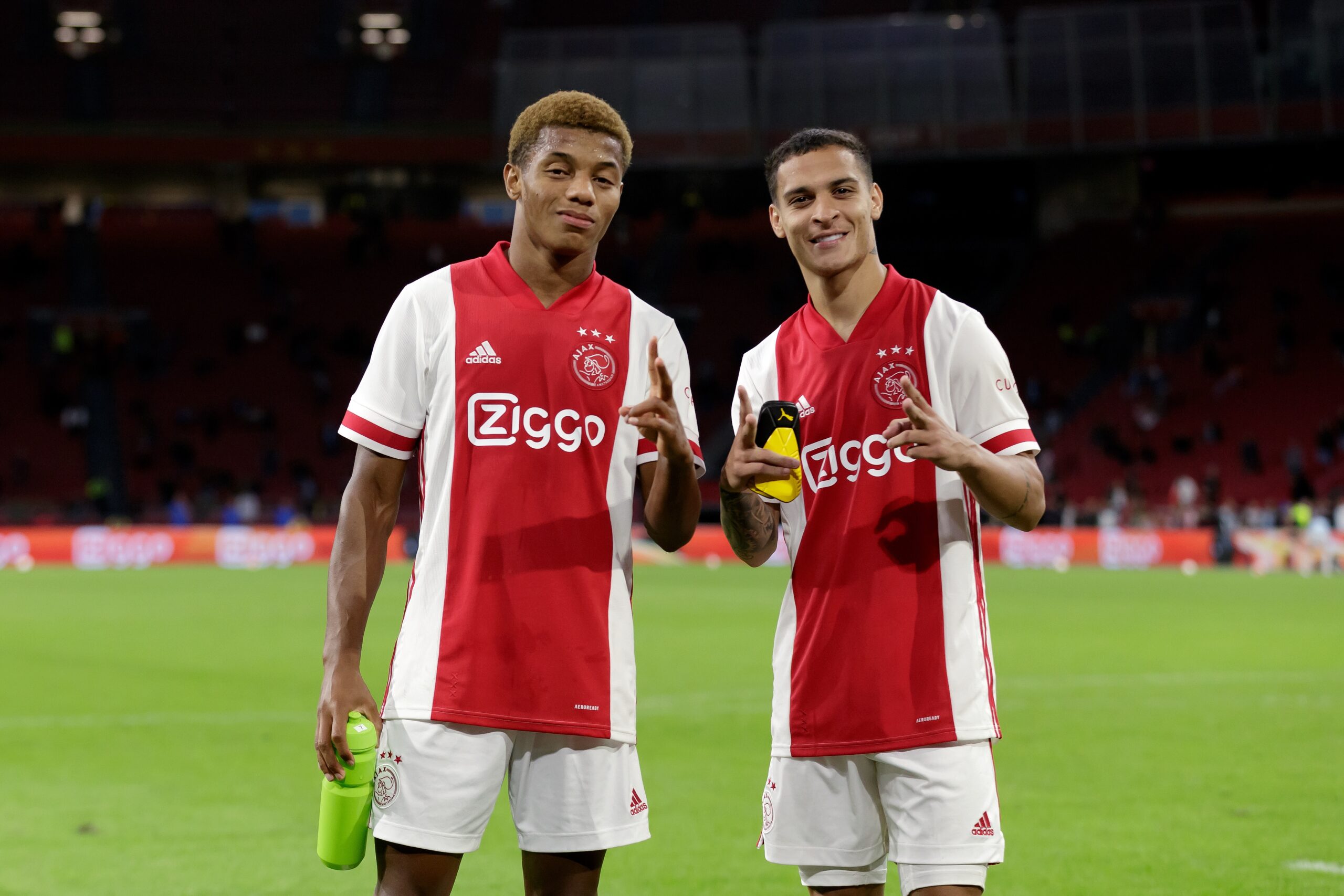 David Neres and Antony will be playing for te Brazil Olympic team in November. The two forwards have been called up by manager André Jardine.

At the beginning of this year, the Brazilian team already qualified for the Tokyo Olympic Games, which have been postponed by a year due to the corona crisis. In preparation for the tournament in the summer of 2021, Brazil is playing a number of friendly matches, for which Neres and Antony have been called up. Antony was already at the beginning of this year’s qualifying tournament and scored once, Neres did not play for the Olympic team before. However, he already made his debut in the main force of the Seleçao.

The Olympic team of Brazil, for players under the age of 23, will play on 13 November against the peers of Saudi Arabia, three days later Egypt is the opponent for the Olympic team.