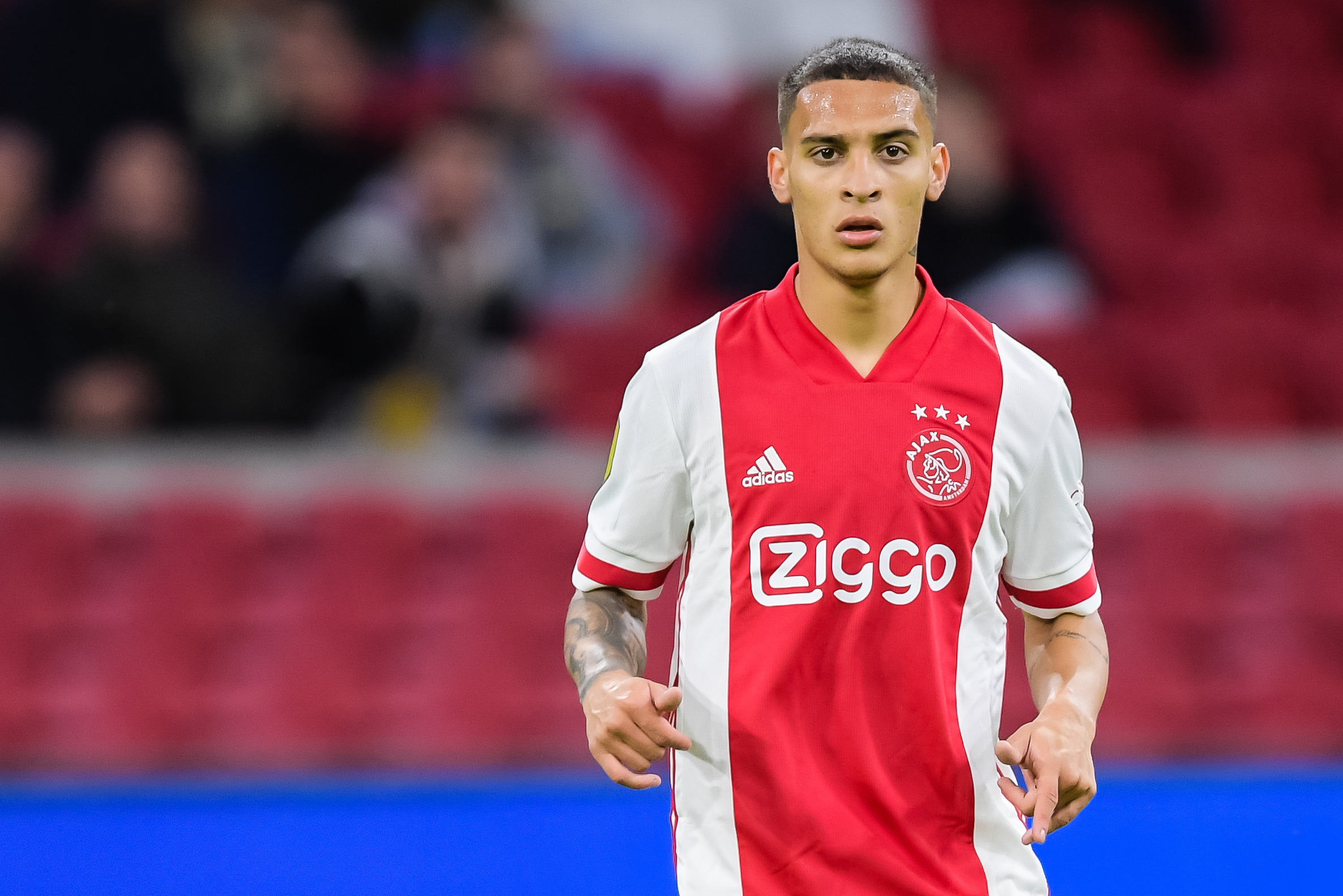 After the disappointing news that Mohammed Kudus will be out of action until the middle of January, at the very least. There is some positive news that Brazilian winger, Antony is likely to return for tomorrow’s clash against VVV Venlo.

Antony has scored 3 goals so far this season and has been one of brightest sparks in the Ajax squad up until now. His return means that he did miss Wednesday’s first Champions League game against Liverpool where Ajax failed to score in a 1-0 defeat.

Beyond VVV Venlo, Ajax are handed the difficult task of stopping Atalanta in Bergamo. A gruelling task given their impressive start to the season and 4-0 win over FC Midtjylland during the week. However, Antony’s return will bring a lot of needed and necessary confidence to Ajax’s attacking line as they look to bounce back after the disappointment of Wednesday night.