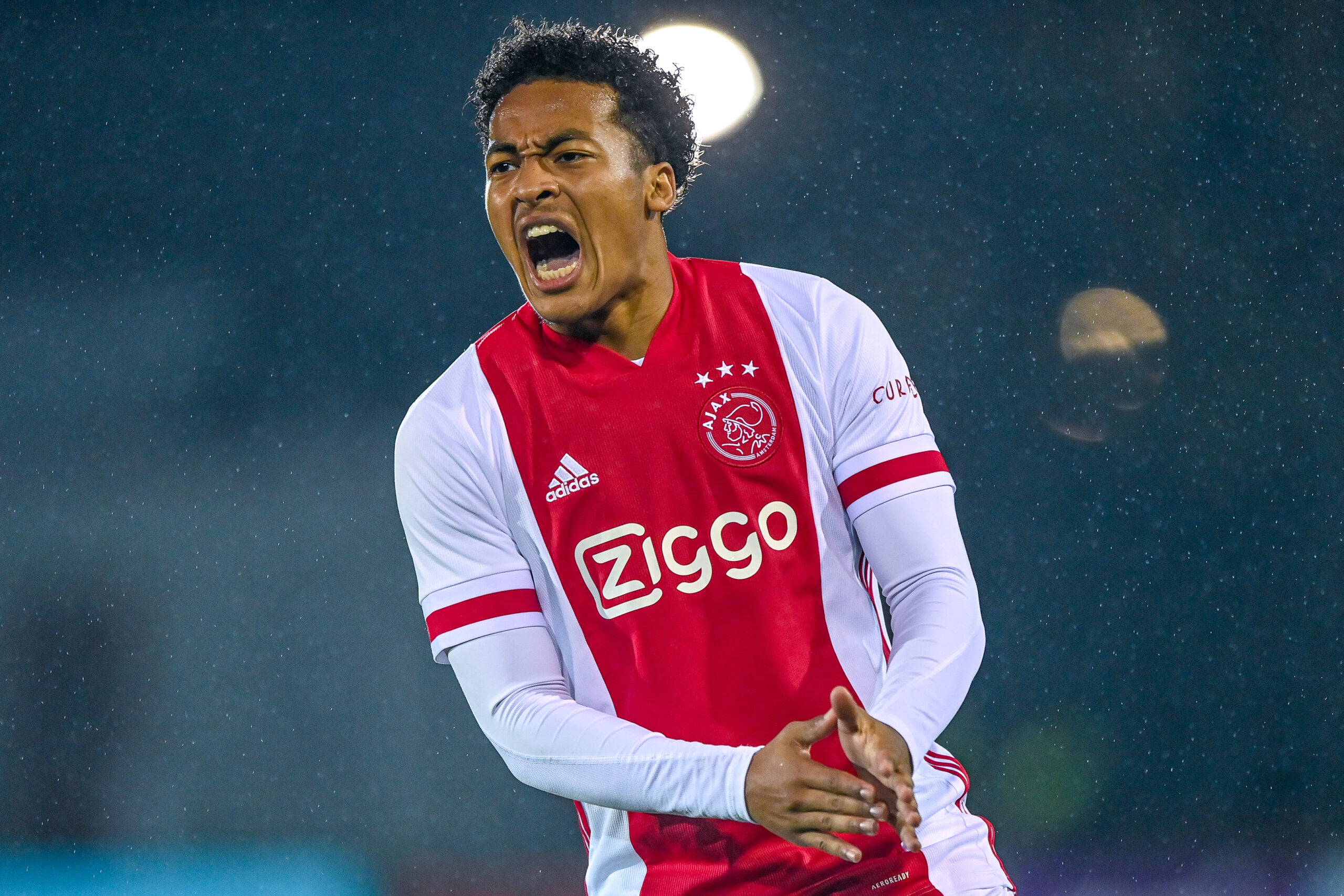 Jong Ajax went under with big figures Friday evening at home. Almere City was far too strong for Mitchell van der Gaag’s team and beat them with 1-4.

Last time, versus MVV, Jong Ajax had an easy night. This time, however, Jong Ajax had one of the worst starts imaginable. The reserve side scored an own goal within two minutes, Kasanwirjo headed a ball behind his own goalkeeper. Just a minute later Verheydt already scored the second goal for Almere City, it was going to be a long night.

Almere City leaned back after the quick lead and let Jong Ajax come to them. The young guns weren’t very dangerous with all this possession, however. What’s even worse, Almery City did score another. Sörensen escaped Ajax’ defence and scored, even though it looked like the forward was actually offside.

After half-time, it seemed that they had not learned from the mistakes of the first half. Once again Almere City was given every opportunity to make a goal. This time it was from a free-kick that was eventually tapped in by defender Frederik Helstrup. Pretty soon, however, Jong Ajax did something in return. Substitute Jaymillio Pinas was taken down in the 18-yard-box, after which Kenneth Taylor scored the given penalty.

The only chance Ajax got after that was a good shot by Pinas in the injury time, that’s it. Almere City closed out the game and held on to their lead. The visitors were just too strong for this Jong Ajax side.