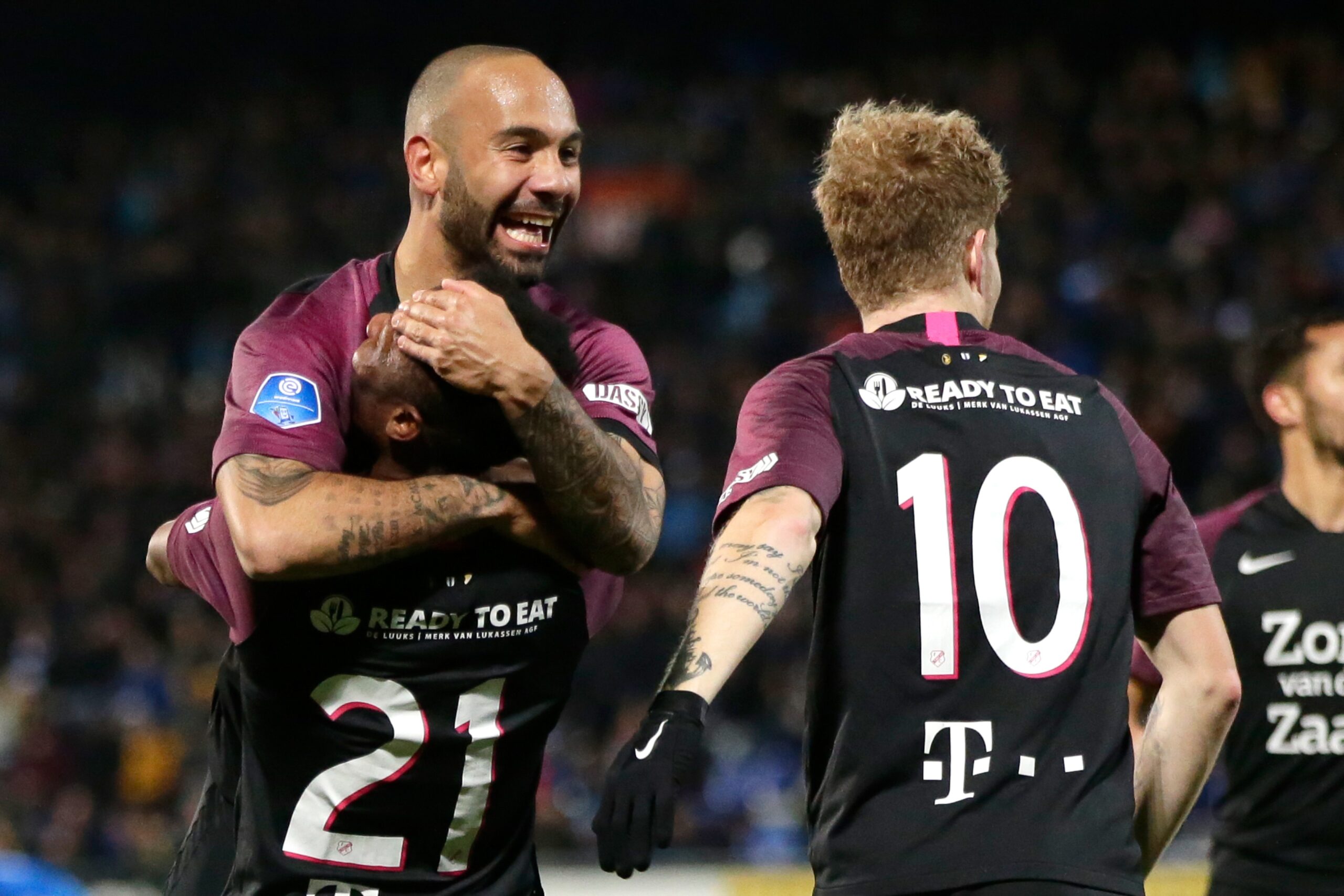 After FC Utrecht and Ajax had reached an agreement yesterday over the transfer of Sean Klaiber, the player and Ajax have now also come to an agreement, reports De Telegraaf.

The 26-year-old right back is undergoing his medicals at this very moment. When those don’t bring up any issues he’ll be signing a 4-year-long deal in Amsterdam. He’ll most likely be presented as a new Ajax player later tonight or tomorrow. The transfer is rumoured to be costing Ajax around €5 million and can rise to close to €7 million with bonuses.

Klaiber is being brought in for extra depth on the right back position. Now that Dest has almost officially left for Barcelona only Mazroui remains on that position. Ten Hag already knows Klaiber well, as he was his manager when he was at FC Utrecht from 2015 until 2018. Klaiber as a right back is a modern one, good defensively but is always trying to get forward to start an attack. Just how Ajax likes its defenders.