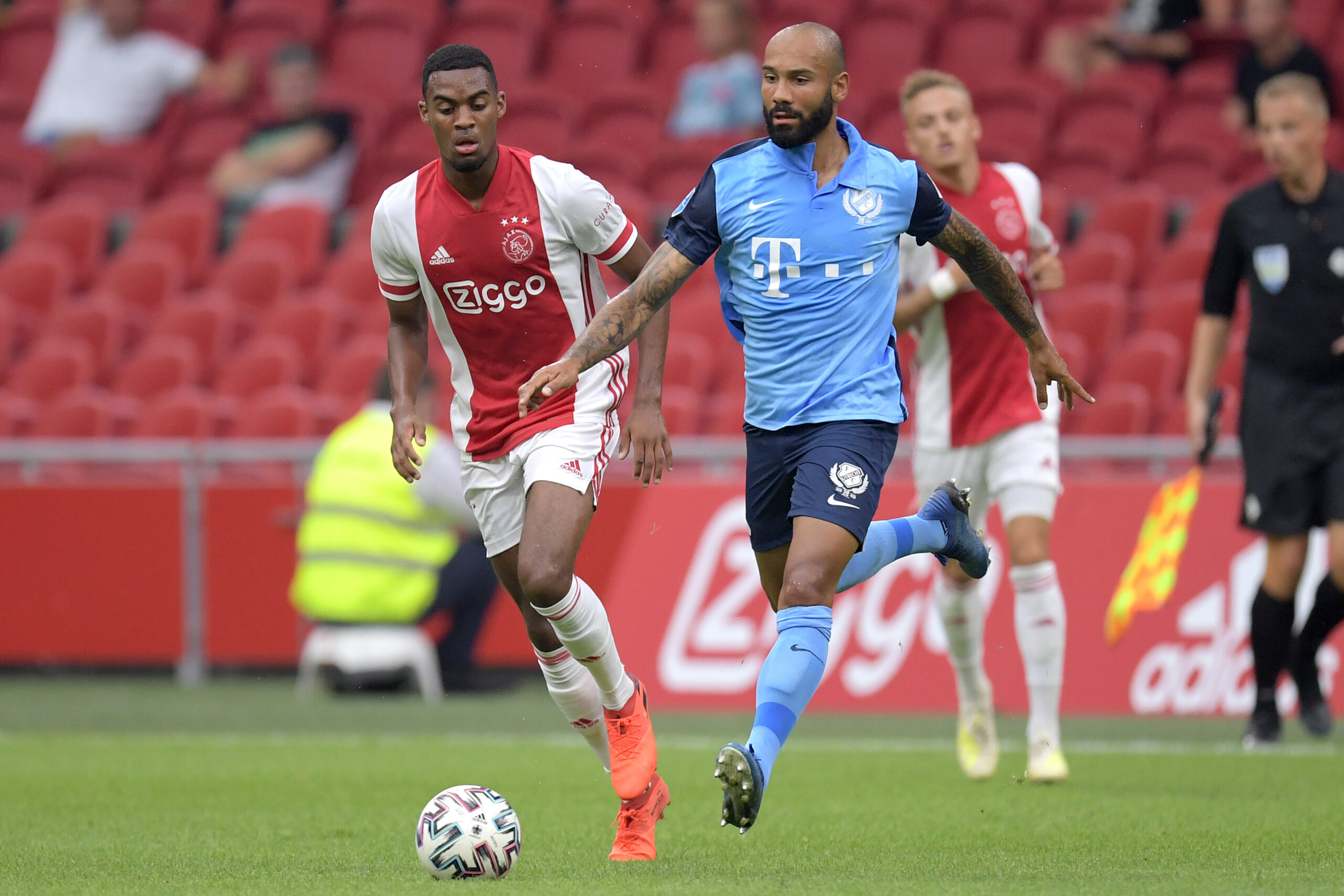 Ajax has reached an agreement with FC Utrecht about a transfer fee of Sean Klaiber. The expectation is that the 26-year old right back will be presented soon in Amsterdam, according to De Stentor.

Ten Hag already knows Klaiber well, as he was his manager when he was at FC Utrecht from 2015 until 2018. Klaiber as a right back is a modern one, good defensively but is always trying to get forward to start an attack. Just how Ajax likes its defenders. The expected transfer sum is around €5 million.