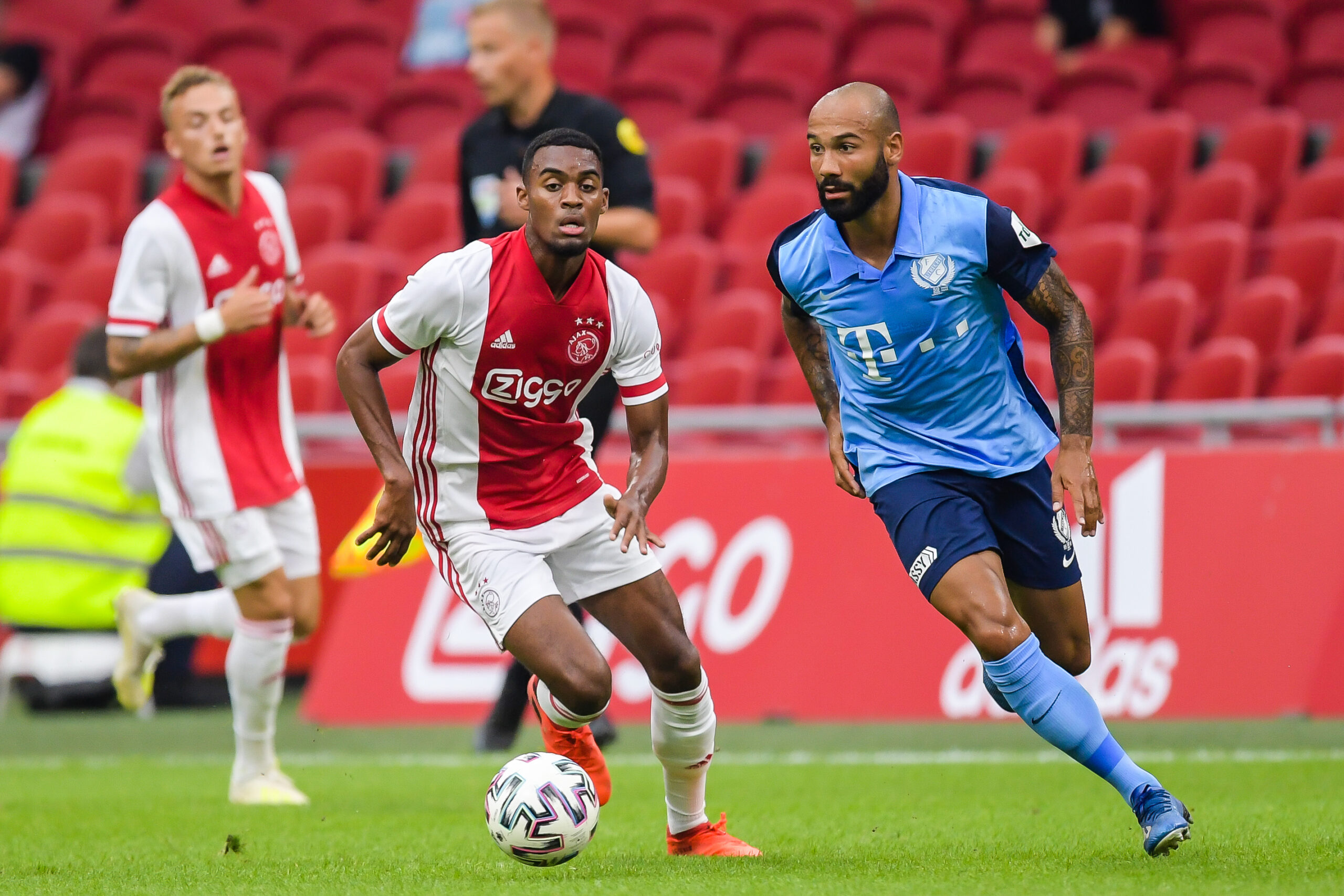 Ajax Amsterdam have announced the signing of Sean Klaiber (26) from FC Utrecht. The Dutch right-back will reunite with Erik ten Hag, his former manager, and bolster the Ajax back-line for the next three seasons.

Ajax were quick to react to the exit of Sergiño Dest to Barcelona and have secured the acquisition of a new right-back in a matter of days. Sean Klaiber will challenge Noussair Mazraoui for his position on the right flank. He will be wearing #5 on the back of his kit.

The transfer fee has not been made public, but it is reported to hover around five million euros. His contract includes an option for a fourth year.