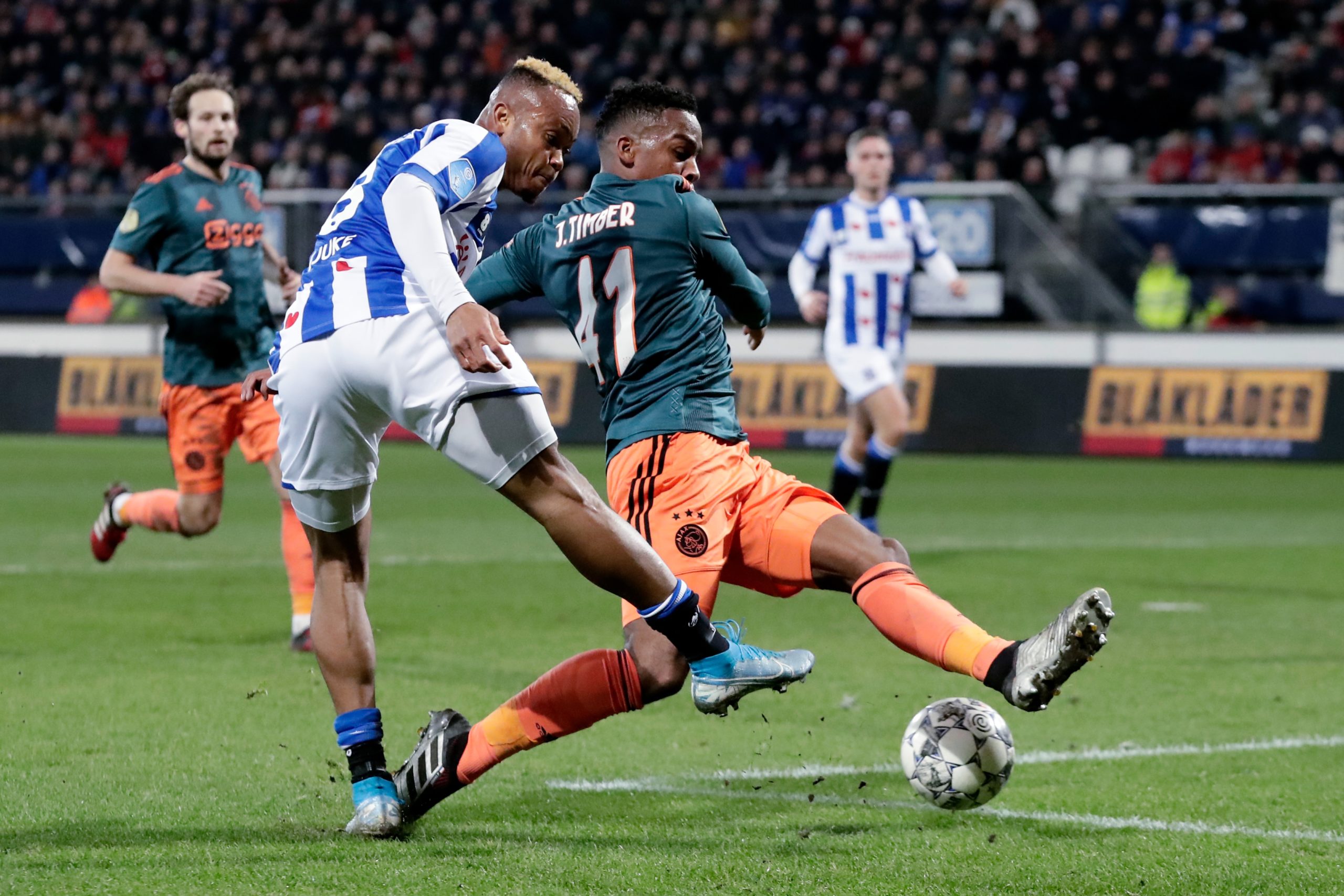 Ajax and Jurriën Timber have reached an agreement over the extension of his contract. His contract, that ended in 2021, has now been extended until 2024.

Ten Hag seems to have big plans for the 19-year-old defender. He played a lot of games in the pre-season and also received #2 as his squad-number last week.

Timber joined Ajax, together with his twin-brother Quinten, in 2014 from Feyenoord. He made his debut in the first team last March, versus SC Heerenveen.